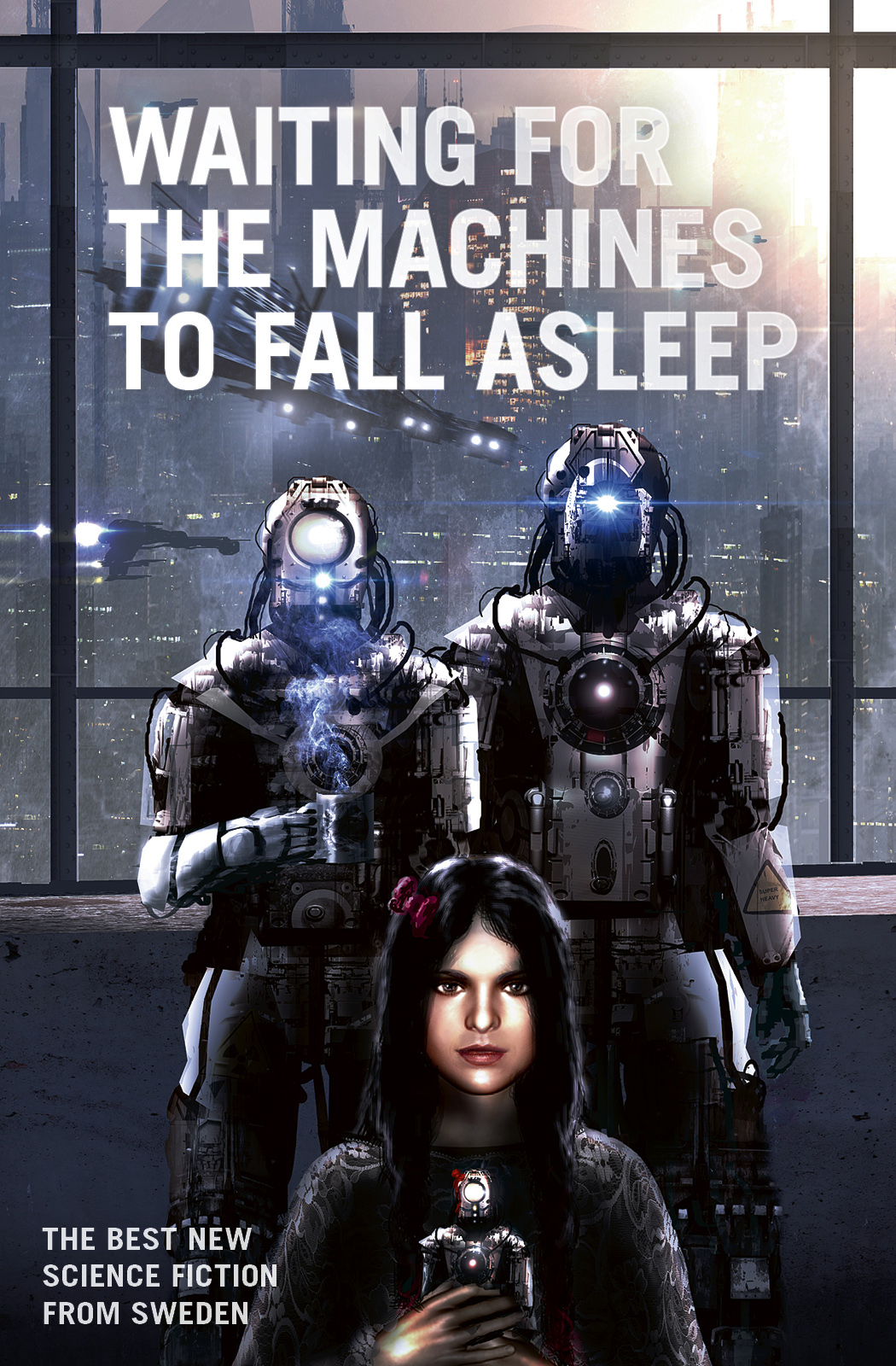 “Hugin. Tidskrift för naturvetande i roande form” (Hugin: A Magazine of Natural Science in Amusing Forms) published by Otto Witt between April 1916 up to January 1920 was one of the first SF magazines from the entire world.

“Jules Verne-Magasinet  (The Jules Verne Magazine) – though the title was gradually changed to emphasize what was initially a subtitle, Veckans äventyr  (The Week’s Adventures) – was launched in December, 1940, and continued through 332 issues until it folded in February, 1947.” Jules Verne – Magasinet was one of the first Euro-continental SF magazines.

” Häpna! (Be Astounded!) Magazine , with Sture Lönnerstrand as associate editor and Roland Adlerberth as book reviewer,  began monthly publication in March 1954, lasting until mid-Spring 1966. It translated stories mainly from the American magazines  and from the British New Worlds, but also published original work – Lönnerstrand wrote for it, but later it also published the first professional stories by such Swedish sf authors as Sam J Lundwall, Dénis Lindbohm and Bertil Mårtensson.”

“Forget about cheap furniture, meatballs and crime fiction. Sweden has so much more to offer.

Waiting for the Machines to Fall Asleep contains twenty-six stories from the new generation of Swedish writers of science fiction and the fantastic. Stories ranging from space horror and post-apocalyptic nightmares to tender dramas. Stories with steampunk horses, android uprisings and cheeky goblins. Stories that are action-packed, wise, silly, beautiful, surreal and horrifying.”

“Melody of the Yellow Bard” by Hans Olsson

“Keep Fighting Until the Machines Fall Asleep” by Eva Holmquist

“Getting to the End” by Erik Odeldahl

“Mission Accomplished” by My Bergström

“The Rats” by Boel Bermann

“The Order of Things” by Lupina Ojala

“To Presever Humankind” by Christina Nordlander

“The Thirteenth Tower” by Pia Lindestrand

“The Philosopher’s Stone” by Tora Greve

“Waste of Time” by Alexandra Nero

“The Damien Factor” by Johannes Pinter

“The Road” by Anders Blixt

“Lost and Found” by Maria Haskins

“The Publisher’s Reader” by Patrik Centerwall

“Stories from the Box” by Björn Engström

“The Membranes in the Centering Horn” by KG Johansson

“The Mirror Talks” by Sara Kopljar

“A Sense of Foul Play” by Andrew Coulthard

”The breadth of this anthology is impressive” – Analog

“Waiting for the Machines to Fall Asleep is – without any kind of doubt – one of the best and most impressive speculative fiction anthologies of the year.” – Risingshadow.net

”This is a wonderful glimpse into work by authors that aren’t easily accessible in the US, and is well worth the read.” – Portland Book Review

”While the dystopian future is a common theme with a few of the stories, there are many others on diverse and unusual subjects, some short, some long, providing a great smorgasbord (sorry, I had to) of stories for interested readers.” – Manhattan Book Review

”… a strong collection of stories.” – Tangent

” ‘Waiting for the Machines to Fall Asleep’ is a fine and varied selection of speculative fiction from Sweden. … Western readers will find much here that is familiar, but also enough to give a glimpse of a different cultural perspective, one that is much more female-friendly than the Anglo norm.” – Sci-fi Romance Quarterly

”This book is so much more than just an anthology. It was an experience. So many different stories, so many unique concepts and such amazing writing styles.” – The Reading Bud

”If you want to see a slightly dark look at some real talent out of Sweden, pick up a copy. The stories have been perfectly translated. You may even find the a Sci-Fi version of Stieg Larsson in the mix.” – NewMyths.com

”… worth while reading, well written and entertaining” – The Future Fire

”… a good collection of stories covering quite a wide range of subjects, with Swedish authors being the thread that binds them together. Whatever your taste there will be something to grab your interest in here.” – SFcrowsnest

”This is the best anthology I have read in a long while.” – SFReader.com

”There are some gems hidden amongst the chaff for sure, but I can’t help but feel that, overall, Waiting for the Machines to Fall Asleep was a wasted opportunity to show what could have been a uniquely Swedish take on its chosen tropes.” – Strange Horizons

”This anthology is jam packed with 26 stories, so there’s likely to be something for everyone among them.” – Mad Scientist Journal

”Waiting for the Machines to Fall Asleep isn’t a light-hearted read, for the most part. But take it to the beach, and while you’re chased by the evil cloud creature, getting your brain drained by androids, look up from the pages at the squealing children and sunshine and smile.” – Bewildering Stories

”Totally unfamiliar with the authors, I wasn’t sure what to expect, but thought the adventure would be fun. It was. By the time I was half-way through the second story, The Rats, I was hooked. If they could keep the momentum up, it would be a 5 Star book. They could, and they did. And I was already telling friends to buy the book.” – Rainy Days Read

”You’ll get a good dose of speculative fiction in this book. You’ll find some new authors to follow. That’s the best thing an anthology can do.” – Joe Crowe, RevolutionSF/Goodreads

”Brilliantly written with interesting characters, plots, and sub plots, I recommend this anthology to any science fiction or fantasy lover.”
– bridgeovertroubledH2O, Amazon.com

”All in all a highly recommended book if you’re not afraid of dark, slightly twisted and unexpected stories.” – HoneyBadger, Amazon.com

”It’s a compelling set of stories and anyone looking for a collection of SF should take a look.” – The E, Goodreads 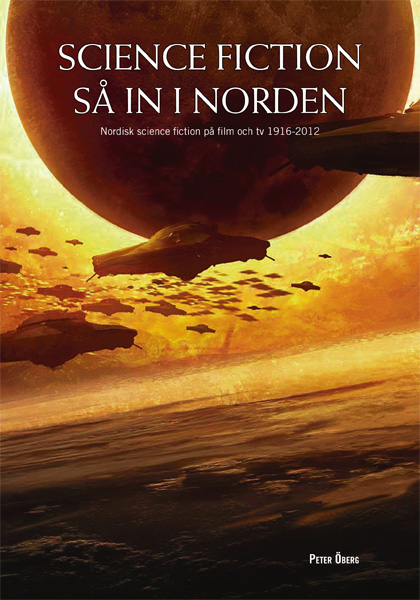 “Norwegian fish anxiety, Danish reptilian monsters, Finnish and Swedish Space Nazis, –  Ballard, Boye and Bradbury – screen versions – these are just some things you can read about in Science Fiction as in the Nordic Countries.” 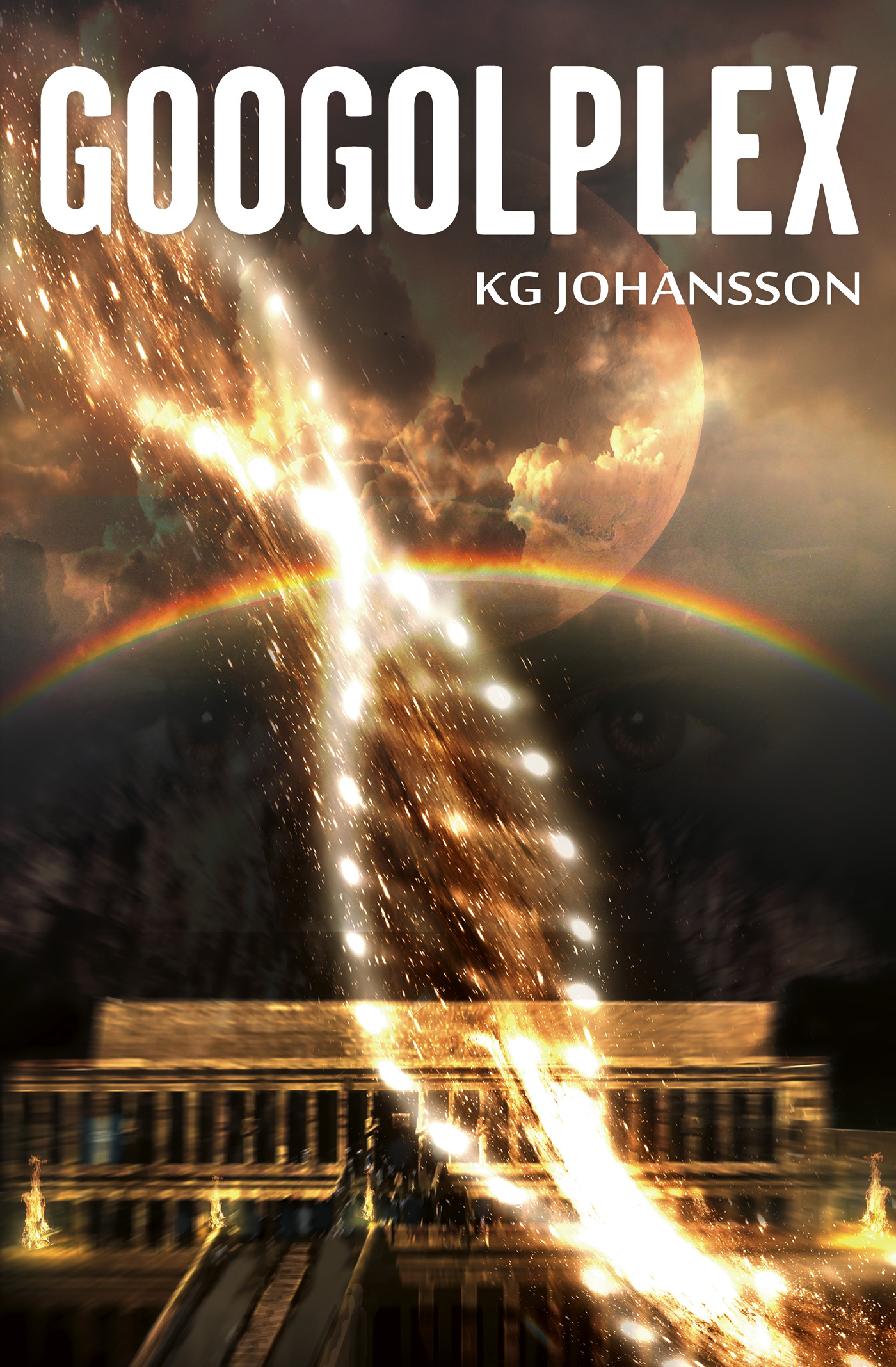 K.G. Johansson was born in the fifties and grew up with rock music which became an important part of his life; he is Sweden’s first tenured professor in rock and roll. Since 2006 he’s been playing and writing full-time: science fiction, young adult novels, film scripts, opera libretti and music books. He has translated works by authors such as Arthur C Clarke, Samuel R Delany, Ursula K Le Guin, Joanna Russ, Dan Simmons and Neal Stephenson into Swedish. The winner of several awards and short story contests, K.G. Johansson is one of the foremost authors of speculative fiction in Scandinavia.