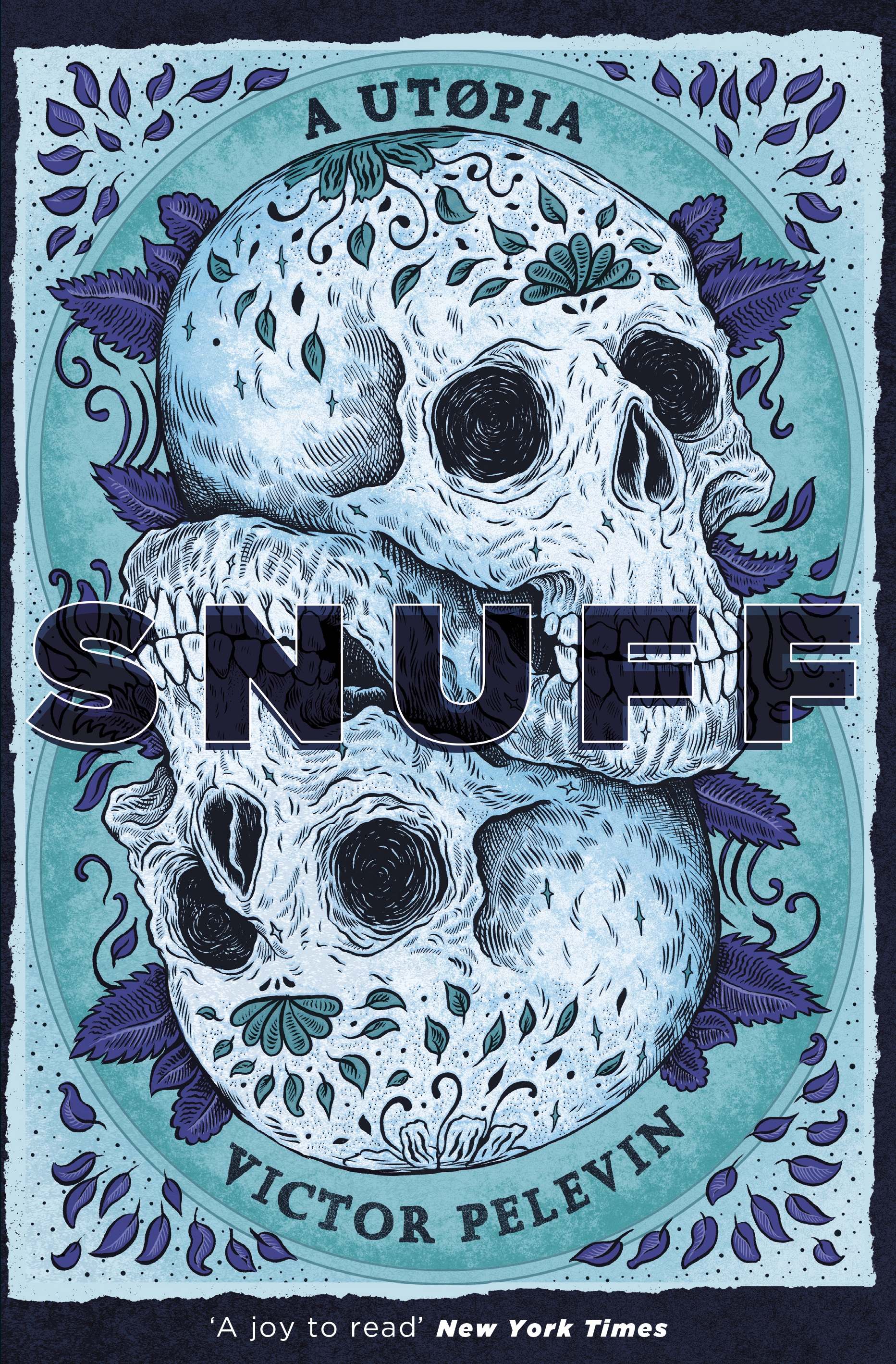 He began to write novels that depicted the anarchy and corruption in post-Soviet Russia and the despair of its citizens, especially the young.

Pelevin was held in disdain by the official literary establishment, which looked upon his works as lacking gravity, and he lived wholly outside Russian literary society.

Not only were his works wildly popular with young Russian readers, but they also were highly regarded in the non-Russian literary world, which saw in them a continuation of the tradition of Russian protest literature.”– Encyclopedia Britannica

“Viktor Pelevin is a high-profile addition to our selective programme of publishing in translation. He’s a master of speculative fiction, blending sharp observations with engaging stories in a literary style. We’re delighted to be sharing his work with the English-language readership.” – Gollancz Publishing Director, Gillian Redfearn “S.N.U.F.F. is a stunning post-apocalyptic take on war and the media – first published in 2011 –  exploring the conflict between the nation of Urkaine and the city ‘Big Byz’ above, its causes their interdependent relationship. Contrasting poverty and luxury, low and high technology, barbarity and civilisation, Victor Pelevin questions the nature of war, and its interplay with media, entertainment and humanity.

Empire V is a post-modern, timely, satirical story about a young man who involuntary joins an arcane cult . . . touching on themes of the corruption of politics, banking and power in a fictional setting, it’s a striking and often pointed read.” – Gollancz

“Pelevin is blessed with a distinctive mix of eloquence and nervous energy, inventive storytelling and subversive wit.” – Publishers Weekly

“The core strength of Pelevin’s writing is its unruly, suggestive energy.”– The Independent

“A joy to read . . . Complex ideas are rendered simply and organically, never disturbing the narrative flow.”– The New York Times

Viktor Pelevin’s work has been translated into fifteen languages and his novels Omon Ra, The Life Of Insects, The Clay Machine-Gun Babylon, The Sacred Book Of The Werewolf and two collections of short stories have been published in English to great acclaim.

Pelevin’s prose is usually devoid of dialogue between the author and the reader, whether through plot, character development, literary form or narrative language. This corresponds to his philosophy that, for the most part, it is the reader who infuses the text with meaning. Typical of Pelevin’s ironic style, the novel Babylon (“Generation П” or “Generation P” is the Russian title) bears on its cover the inscription, “Any thought that occurs in the process of reading this book is subject to copyright. Unauthorized thinking of it is prohibited.”

Viktor Pelevin is a laureate of multiple literary awards including the Russian Little Booker Prize (1993) and the Russian National Bestseller (2004). His books are multi-layered postmodernist texts fusing elements of pop culture and esoteric philosophies while carrying conventions of the science fiction genre. Some critics relate his prose to the New Sincerity literary movement. 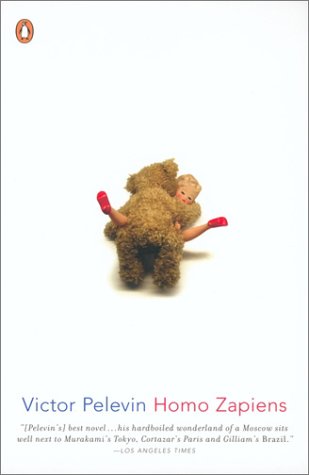 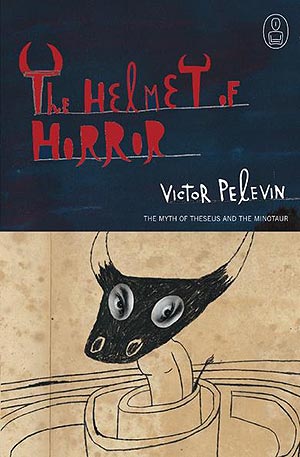 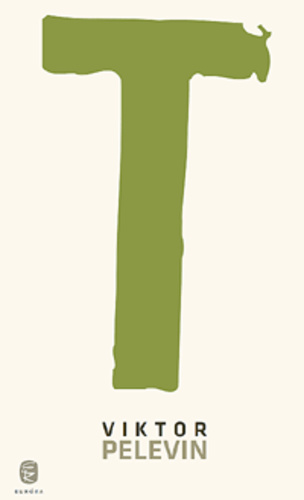 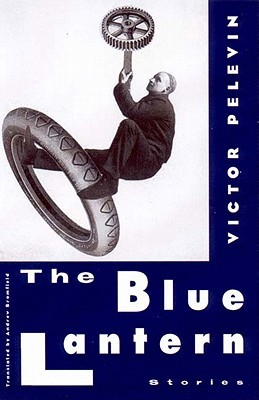 Blue Lantern and Other Stories (1991)