“Utopia, Science Fiction, and Their Significant Others in the 21st Century” International Conference (Timișoara, Romania) : 8th-9th of May 2015, the first international conference organized by the romanian Helion SF Association from Timișoara (Helion SF Club was founded on the 18th of March 1980).

Utopia, Science Fiction, and Their Significant Others in the 21st Century

Tudor Beşuan (Timişoara, Romania) – Do Utopias Come from Venus and Distopias from Mars

Ştefan Borbely (Cluj-Napoca, Romania) – Beyond Utopia: A Stroll into the Post-Geometric World

Cătălin Badea-Gheracostea (Bucharest, Romania) – Where the Dream Ends and the Nightmare Begins: Overlapping Dystopia and Utopia in Romanian Literature

During the conference two other events will be held : 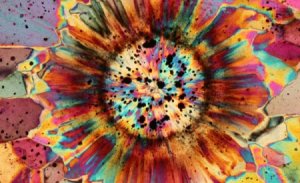 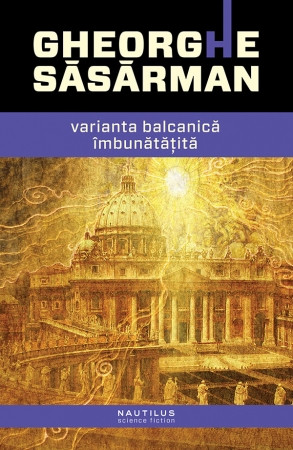 – and the launching of the short stories collection “Varianta balcanică îmbunătățită” (The Improved Balkan Variant, Nemira Publishing Press, 2014) by Gheorghe Săsărman, a major romanian SF writer, awarded in 2012 with the “Ion Hobana” Opera Omnia Prize by the Bucharest branch of the Writers’ Union and the Romanian Society for Science Fiction and Fantasy.