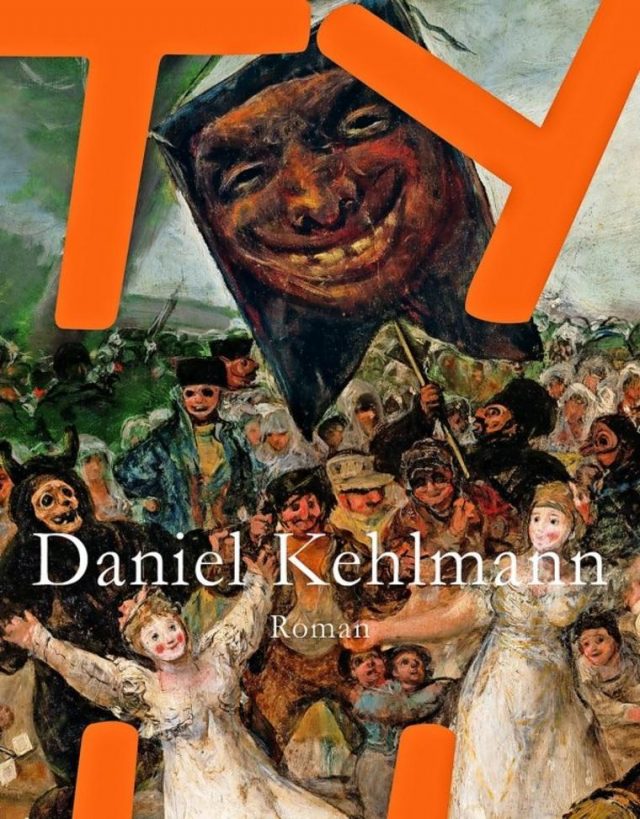 “From the internationally best-selling author of “You Should Have Left”, “Measuring the World”, and “F”, a transfixing retelling of the German myth of Tyll Ulenspiegel: a story about the devastation of war and a beguiling artist’s decision never to die.

“Tyll”, which sold more than 600.000 copies in German alone since 2017, was published in the US in February 2020, and is currently being adapted into a TV series by Netflix.

Daniel Kehlmann masterfully weaves the fates of many historical figures into this enchanting work of magical realism and adventure.

This account of the seventeenth-century vagabond performer and trickster Tyll Ulenspiegel begins when he’s a scrawny boy growing up in a quiet village. When his father, a miller with a secret interest in alchemy and magic, is found out by the church, Tyll is forced to flee with the baker’s daughter, Nele. They find safety and companionship with a traveling performer, who teaches Tyll his trade. And so begins a journey of discovery and performance for Tyll, as he travels through a continent devastated by the Thirty Years’ War and encounters along the way a hangman, a fraudulent Jesuit scholar, and the exiled King Frederick and Queen Elizabeth of Bohemia.

“Tyll” displays Kehlmann’s remarkable narrative gifts and confirms the power of art in the face of the senseless brutality of history.”

DANIEL KEHLMANN’s works have won the Candide Prize, the Hölderlin Prize, the Kleist Prize, the Welt Literature Prize, and the Thomas Mann Prize. He was a fellow at the Dorothy and Lewis B. Cullman Center for Scholars and Writers at the New York Public Library in 2016–17. “Measuring the World” has been translated into more than forty languages.

Kehlmann’s play “The Mentor”, translated by Christopher Hampton, opened at Theatre Royal, Bath, in April 2017 starring F. Murray Abraham and transferred to the London West End in July 2017. In October 2017, his play “Christmas Eve”, also translated by Christopher Hampton, premiered at the Theatre Royal. His novella “You Should Have Left” was adapted into a movie starring Kevin Bacon and Amanda Seyfried. 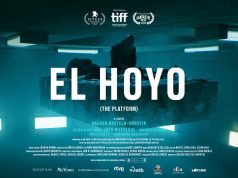 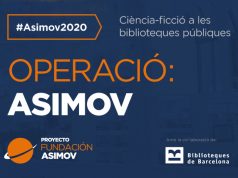