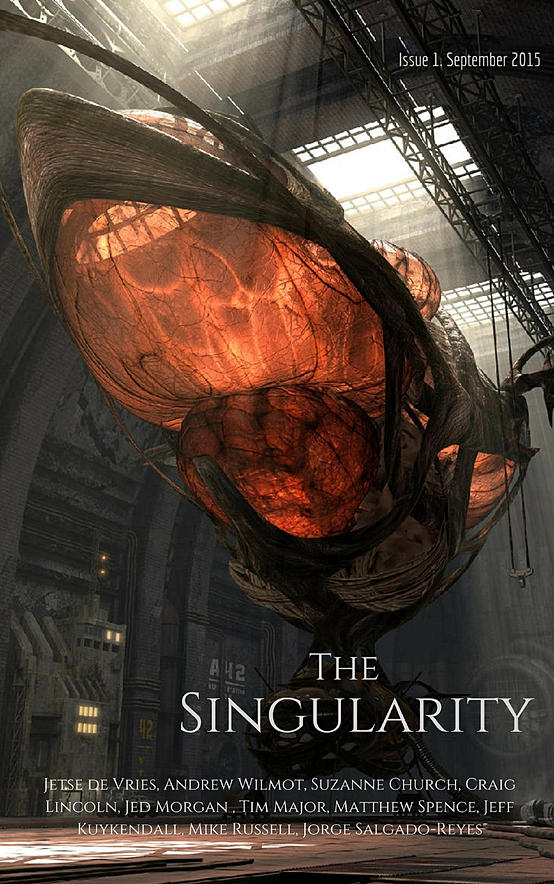 “The Singularity“ has now launched.

“The Singularity” is a brand new SF and fantasy fiction magazine, based in London, England, that publishes short stories that are singular in voice and style. “The Singularity” is particularly interested in science fiction, slipstream, cyberpunk, weird fiction, steampunk and humorous stories – owing to their relative rarity.

Issue 1 features ten weird and wonderful stories from award-winning and new writers from around the world.

“A Window Into The—“, by Andrew Wilmot (Canada)

“Low Ground“, by Matthew Spence (US)

“Walther PKD“, by Jeff Kuykendall (US)

Issue 1 is available on Amazon Kindle: