The 6th édition of the Festival du Film Merveilleux & Imaginaire is taking place from July 2nd until the July 4th 2015 in Paris with the support of the French commission of UNESCO. The Festival’s venue is Theatre Douze (The 12th Theater), 6 Maurice Ravel Avenue, Paris. Free entrance. 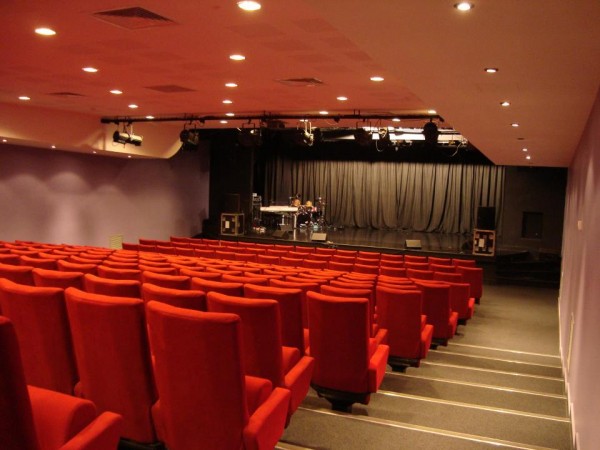 The Festival du Film Merveilleux is organized with support from the UNESCO French commission (patronage) : 33 short films were screened, 23 of which were competing, 2 documentaries from our partners Surfrider Foundation Europe (on the subject of oceans), and 2 television series (Chronicle Metal Hurlants).

The Festival promotes films celebrating the imaginary, the Wonder and magic from all over the world. The themes of the Film Festival are magic, the imaginary, the marvelous, the supernatural, the occult, the strange, the esoteric, poetry, the fantastic, science fiction and myths, legends, comics, manga, video game, dreams…It’s a film competition that follow the themes of the festival.

It’s a film competition that follow the themes of the festival, a non competitive section for school (the Kaleidoscope ), a digital art exhibition and master classes ( The digital art & movie lab ) and The “Quart d’heure americain” a competitive independant american movies programme.

The Festival’s sections are “The 2015 Movies around the World”, “Kaleidoscope” and “Quart d’heure américain” (American Clock Quarter ).

During the festival’s first night, all the talent of young American authors and artists in our “Quart d’heure américain” is illuminated : The “Quart d’heure americain” is a competitive independant american movies programme, a short film screening featuring independent american films. The festival aims to promote american independent cinema and up and coming american film creators. As the highlight of this annual festival,  a projection of several short films written and produced by american writers and artists is proposed.

For the“Kaléidoscope” event, the festival’s academic partners can appreciate the matinee programming crafted just for them. The “Kaleidoscope”, is a non-competitive section. The goal is to help rediscover different cultures and our planet. With the Kaleidoscope the cultural artistic varieties of the world and their civilizations is promoted in a fun and magical way. The Kaleidoscope exposes and shares the magic and beauty of this world as we seek to discover and rediscover through the eyes of children, the beauty and the richness of our world and our civilisations:

– „A Shadow of Blue” by Carlos Lascano 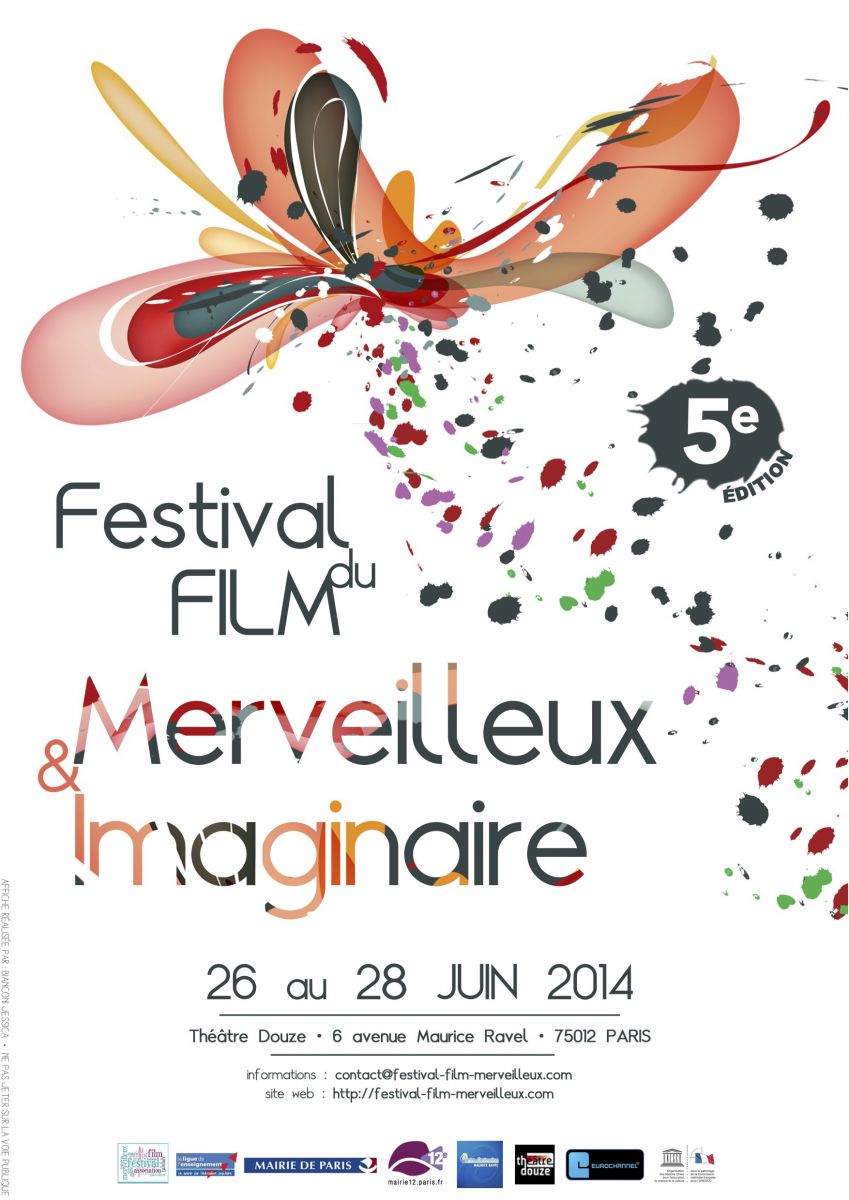 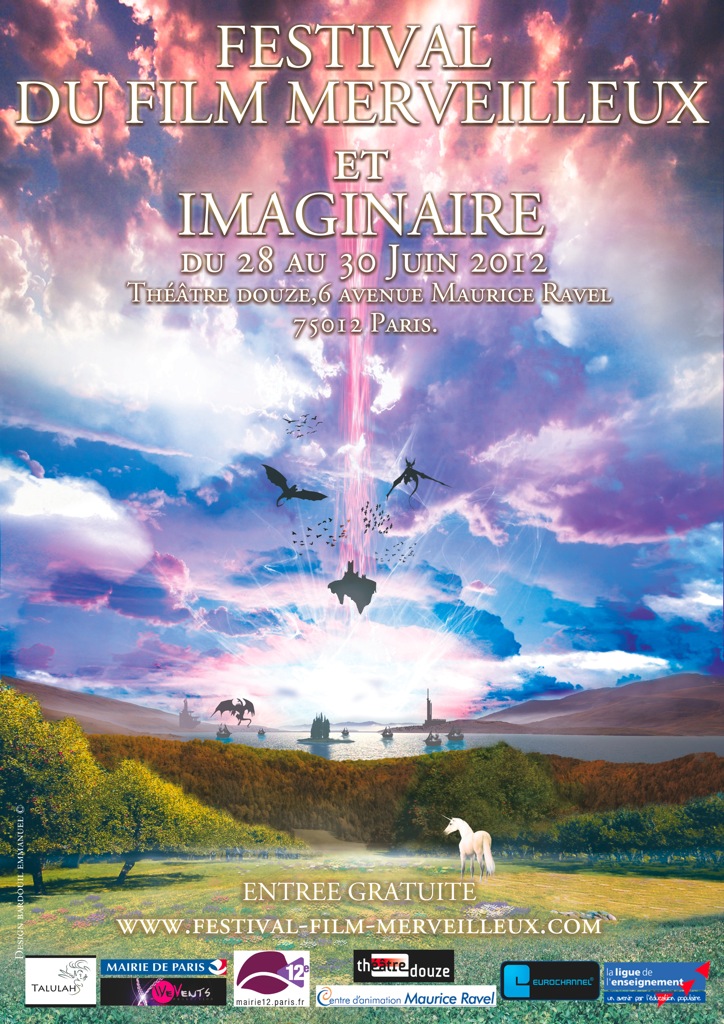 Slate.com’s article “Sci-Fi Writers’ War: They predicted and possibly inspired the conflict in the Ukraine” by Cathy Young

“The White King”, a SF Film by Alex Helfrecht and Jörg Tittel