“Weekend at the Asylum© is the largest purely steampunk event in Europe and attracts participants from around the world.  For three glorious days each year the historic streets of Lincoln are thronged with splendidly dressed steampunks enjoying a festival which strives to combine art, literature, music, fashion, comedy and simple good fun. Where else can you find a regency masonic lodge, a Victorian university and a medieval castle as the venues for a retro-futurist extravaganza.

The Asylum is organised and run by the Victorian Steampunk Society which is a voluntary not-for-profit organisation that exists to facilitate Steampunk.  The VSS receives no grants or subsidies and the entire festival is paid for wholly from ticket sales.  Even so efforts are made to keep it as affordable as possible and there are lots of free to access features too.”

“The biggest steampunk gathering in Europe, Weekend at the Asylum©, will take place in a former Victorian lunatic asylum in Lincoln, which has a large steampunk community. (It was recently voted, by online readers of The Steampunk Chronicle, the most steampunk city in the world.) About 2,000 steampunks are expected to attend, more than ever before.” 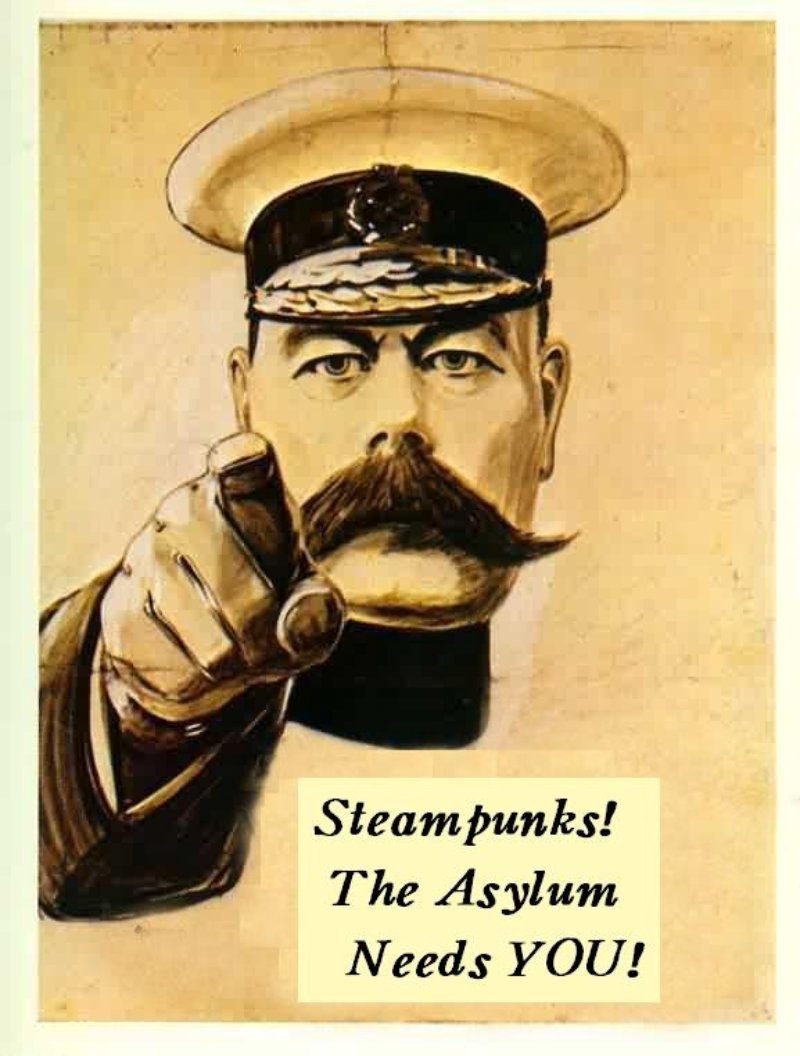 Survey on Translated Literature by University of Bristol