“The Machine is imperfect, and so everyone is. Except for the Cledanes.
The world has been simplified by a cataclysm. There is only one city left. It’s called Cledu, and it’s surrounded by wilderness and bloodhogs. Living in it is far from simple. Giant, powerful women rule over several species of males. They enjoy pleasure, but not compassion or love. Those gifts are for the Leader, and she uses them every time she can. That doesn’t make her happy, though.
Males have the worst lives. Their puny bodies and frail minds make them despicable. Everyone hates and everyone uses them. But one male has a plan. These are his papers.
And I prepared them.” 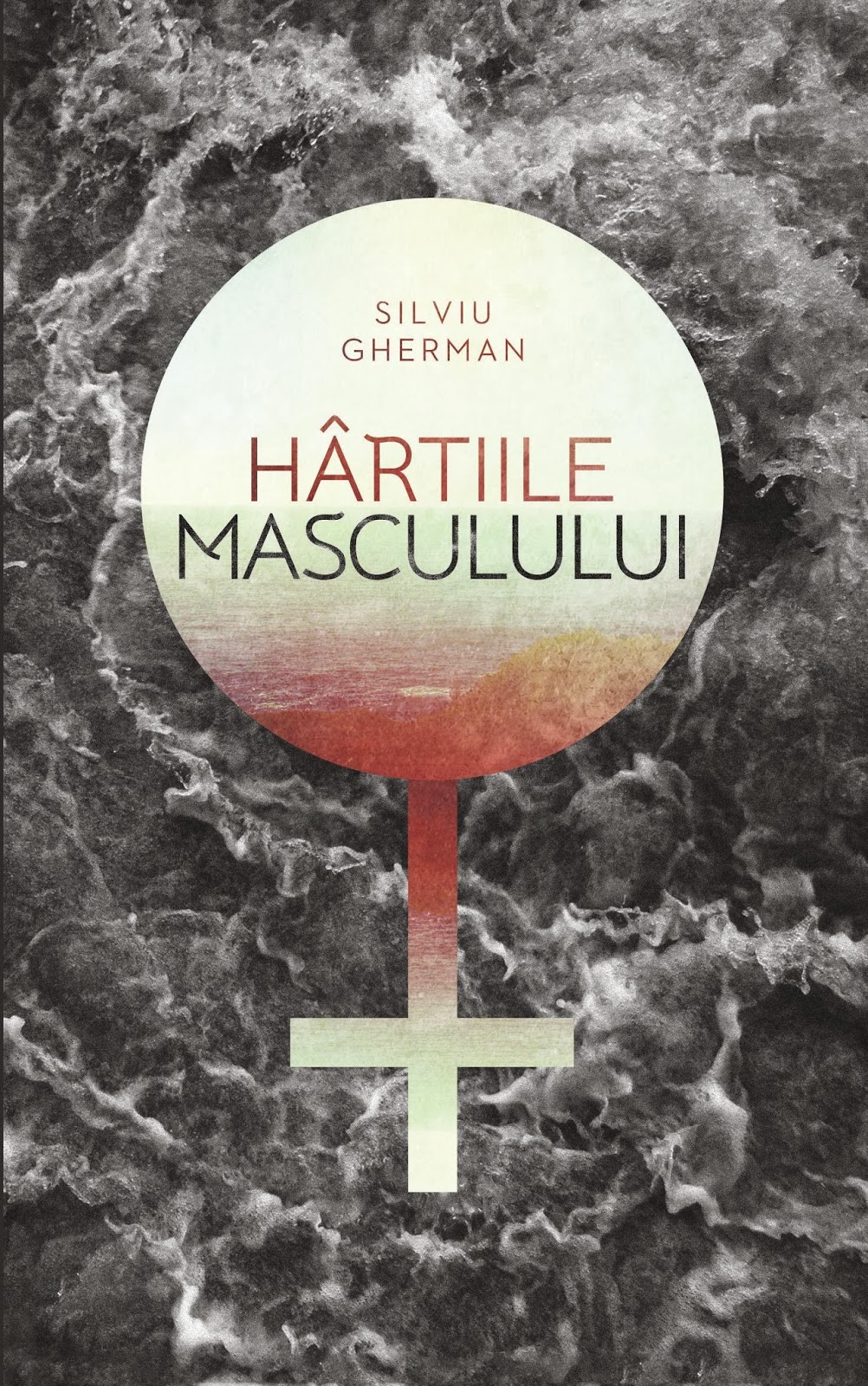 “A dull, grey world. A world without hope. Life is drifting aimlessly. Burbaks, Fuscubrahs, Kiruntz and males are being oppressed by the ruling Cledanes, who rape them, eat them, use them as cannon fodder or simply torture them.
Elizabeth Rakowicz is the unhappy ruler of Cledu City, the only city left on Earth. She craves for adventure, pleasure and more violence. There’s only one thing that comforts her: the Art of Prutz.
But will Prutz, this noble discovery of Cledane society, reassure the leader indefinitely? Or will she blow everything to smithereens, opening the gates to the feared bloodhogs? We are so startled.”

“Clemence from the Machine
Yearly contribution to the Almanac,
Section “Flabbergasting Introductions”
“I got hold of this electronic document by means of quantum physics and secret societies. My mental sanity and my life have already been endangered, so I will disclose nothing. I don’t want to die. However, I must speak out, even though the Doctors have advised against it.
I feel the people have the right to know the future we’re heading to. This sexual conspiracy that grows in our midst will be the end of us all.
May you read this and pass it on. The Doctors are coming.” – Leon Wahl