In Russian literature, the major trend has been dystopian fiction. It reflects the aftermath of the “lost Soviet empire”.

The title of his talk was “Russian Literature – from Dystopias to Documentary Novels“.

He talked about Russian literature after the fall of the USSR, but began with summarise the bleak practises of Soviet fiction – it was all centrally directed.

Kafka, Joyce, Pasternak and others were banned.

Subjects authors may cover were regulated – hero workers, the joy  of  collective farms and all that – and even language.

No dirty words, no dialect words, even interpunctuation was controlled.

(My note: a small stream of otherwise not totally Politically Correct writers were allowed, like Ray Bradbury, Isaac Asimov, Arthur C. Clarke. They tended to sell-out their limited print-runs very fast! We also have underground – so called samizdat – literature, but that’s another subject.)

Professor Bodin then spent the rest of his talk – well over an hour – on the situation in literature after the failed coup d’etat of 1991 and the dissolvement of the USSR. All flood gates opened and a tsunami of new books flushed out.

The dystopian feeling materialised in what the writers covered.

He went through many of the Russian dystopian tales that have been translated to Swedish, which are surprisingly many.

We have for instance the new publisher Ersatz, founded by a former student of Prof. Bodin, which has specialised in doing Russian translations. (See info in Swedish and English)

Some of the authors covered during his talk:

Tatyana Tolstaya (born 1951) is actually related to the Leo Tolstoy. 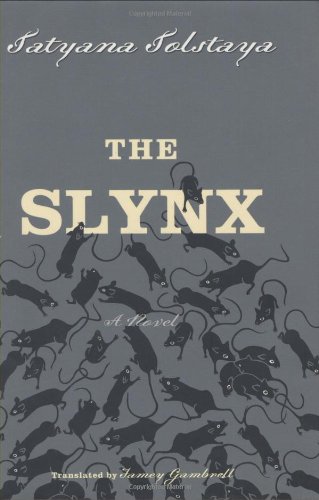 Her novel “Kys“/The Slynx (Därv in Swedish) tells about a Russia  after WWIII where society is like during the 16th Century. People have to eat rats. Books rare and banned, under the pretext that they are radioactively contaminated and spread disease. Mutants roam the countryside. There are lots of references to Russian literary history, which in the Swedish translation has been transposed to Swedish literature – we get Bellman instead of Pushkin.

Vladimir Sorokin‘s (born 1955) “Goluboe Salo”/Blue Lard (Blått fett, in Swedish) is set in a satirical dystopian future. Russia is under Chinese rule but scientist clone Russian classic writers, and from them extract Blue Lard which is a new energy source.

It is sent back to the Stalinist era in an attempt to change the course of history.

“This novel has a lot of profanity, sex and homosexuality,” Bodin explained. “It was prosecuted, but acquitted as the court said that the pornographic contents had ‘an artistic intention’.” 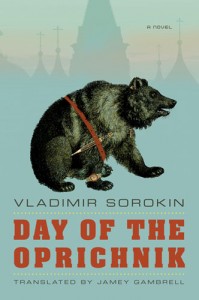 Vladimir Sorokin’s “Den oprichnika”/Day of the Oprichnik, in English (in Swedish I det heliga Rysslands tjänst) describes a resurrected czarist Russia and the absurd day of a government henchman.

“Telluria” (Tellurien, in Swedish) is perhaps the strangest book of them all. Russia (and also Europe) is split into numerous, medieval small states after a devastating war, all those ruled by different ideologies, People seek refugee in the expensive drug telluria, which is consumed by driving a nail into your head (!). 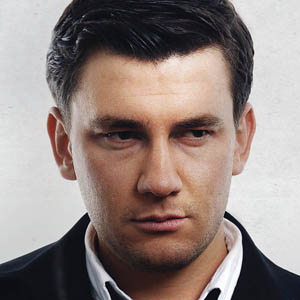 Russia after the nuclear war has in Dmitry Glukhovsky‘s (born 1979) series of post-apocalyptic novels, starting with Metro 2033 (same title in Swedish and English), been reduced to the Moscow subway system.

Small republics have been founded around the different underground stations. There are libertarian ones, a communist, one with Jehova’s Witnesses, a Hitlerist one, etc.

“Russia being reduced and dissolved is perhaps the ultimate nightmare for the Russians,” Bodin said. “That’s why so we see so many dark visions about it.” 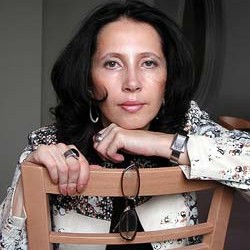 We also have Olga Slavnikova‘s (born 1957) “2017” (same title in Swedish and English) in which the 100th anniversary of the Russian revolution is prepared in a Ural city.

A professor hunts for valuable gemstones, in the mountains where strange spirits are believed to roam. It’s a hard society with outbreaks of violence, where old and new values clash. Her novel won the Russian equivalent of the Booker prize in 2006.

It’s about the czarist policeman Fandorin in 19th century Russia, a world of nobility, bomb-throwing anarchists, palaces, conspiracies and upper-class luxury. Maybe that’s a reflection of the lifestyle of today’s oligarchs?

Leading among the realistic writers is of course Svetlana Alexievich (from Belarus, but she writes in Russian), last year’s Nobel Prize winner. 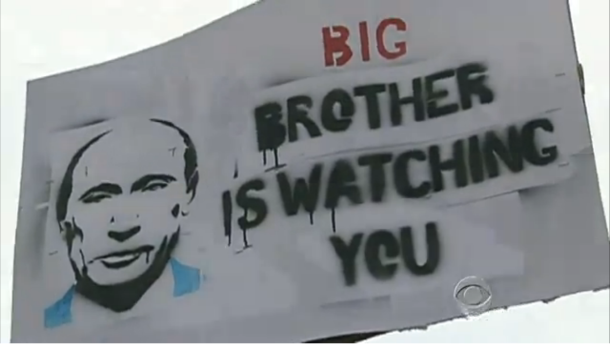 “What is important is that while TV is controlled and they try to control the Internet, literature in Russia is still relatively free,” Bodin said.

“It’s still a place for  free voice where people write what they want, even criticism to the present government. There are lots of independent book publishers and books are everywhere.”

You can find most books in electronic pirate editions, not only all the Russian classics but also new books. Copyright is seen as relevant and realistic as a creature from Mars…

Are there  any limits to what authors can write, one in the audience asked:

“Well, somewhere there may be a limit,” Bolin answered. “But there are no ‘official’ writers, like there used to be. And if there’s much debate around a book, the sales skyrocket. Books are discussed on literary programs and so on. There are problems, but the problems are of different types than in Soviet times. We’ll have to follow the development.”

As the library personnel struggled to collect all the chairs after packed meeting (70-80 in the audience) I approached Professor Bodin with the book I was reading at the moment, Masha Gessen‘s The Man Without a Face: The Unlikely Rise of Vladimir Putin, which exposes the  dark side of Mr. Putin and chronicles the chaos, power struggle and corruption around the fall of the Soviet Union. I asked:

“I was afraid you were  going to ask that…” was his cryptic reply. 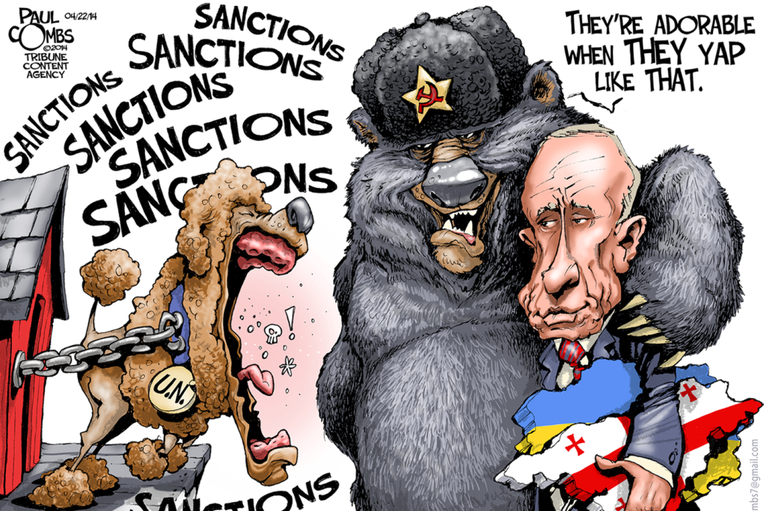 From Turkey, with Love: FABISAD

“At the World’s Edge”, A Debate with Antonia Byatt, Terry Eagleton and Terry Pratchett (UK)