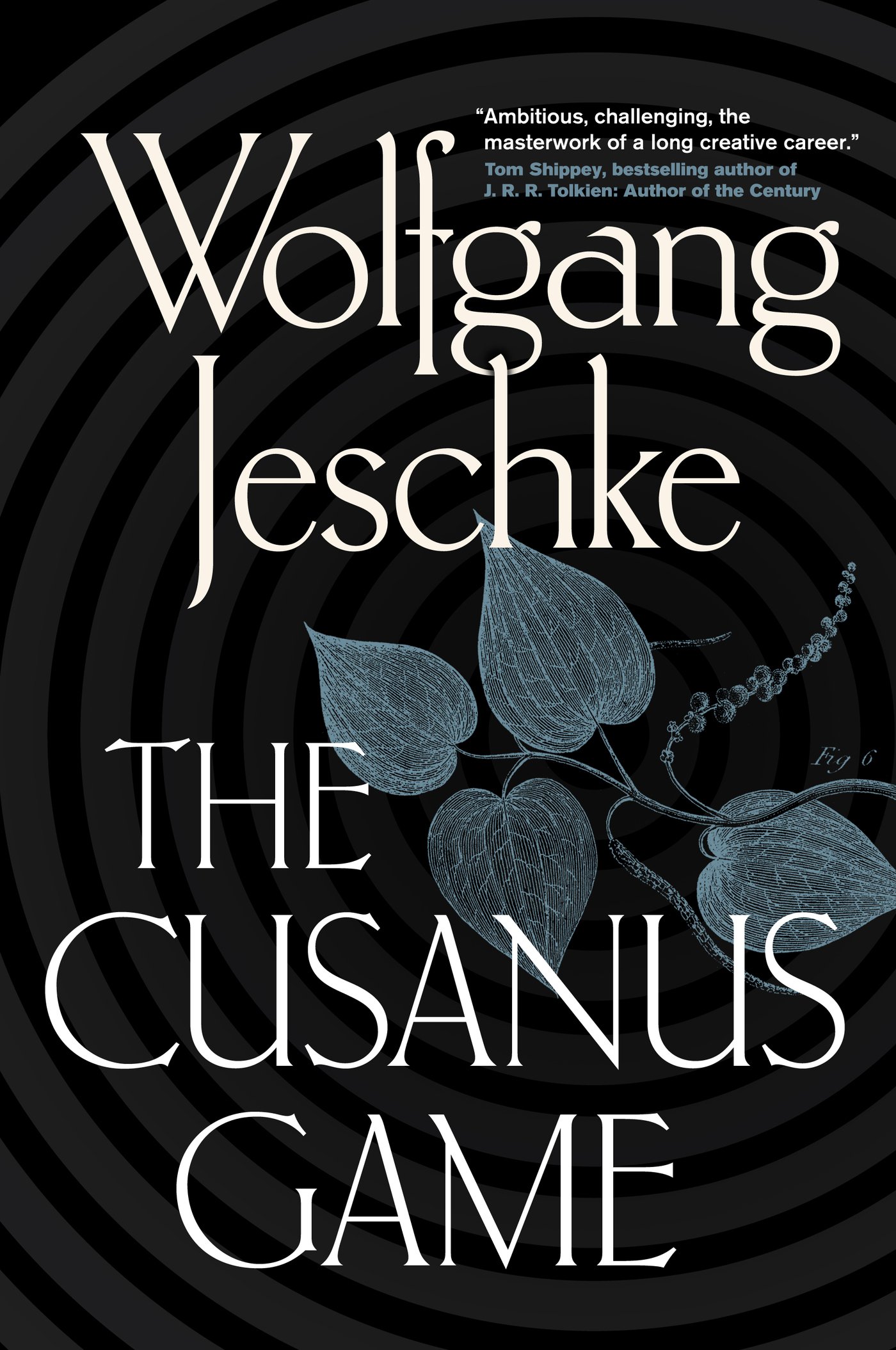 It’s a SF novel about a nuclear disaster in Germany that lethally irradiated parts of Europe and accelerated the ongoing social breakdown and a time travel organized by Vatican for a special research project in order to retrieve seeds from the Middle Ages—specifically the age of the scientist cardinal Nicolaus Cusanus.

“Biologist Domenica Ligrina fears her planet is dying. She might be right.

An atomic disaster near the French-German border has contaminated Northern Europe with radioactivity. Economic and political calamities are destroying the whole planet. Human DNA is mutating, plant species are going extinct, and scientists are feverishly working on possible solutions. It becomes increasingly apparent that the key to future salvation lies in the past. In 2052 a secret research facility in the Vatican is recruiting scientists for a mission to restore the flora of the irradiated territories. The institute claims to have time travel. When Domenica’s sometime-lover tells her that he knows her future but that she must decide her own fate, she enlists despite his ambiguous warning.

The Middle Ages hold Domenica spellbound. She immerses herself in the mysteries, puzzles, and peculiarities of a culture foreign to her, though she risks changing the past with effects far more disastrous than radiation poisoning. Perhaps there is more than one Domenica, and more than one catastrophe

In the tradition of Stanislaw Lem and Philip K. Dick, Wolfgang Jeschke’s The Cusanus Game is a novel of future disaster in Europe by the grand master of German science fiction.” – Tor Books

“This is only one piece of a vast convoluted puzzle spread across both her life and the multiverse that constantly drops paradoxical hints from past, future, present, and alternate todays. ‘What is reality?’ the story asks, and the answer is predictably complex and far-reaching. Jeschke’s epic is a mind-expanding SF thriller that will grab readers and shake them up.” – Publishers Weekly
“It is an extraordinary novel in almost every way, and with any justice should gain the sort of attention that sadly has tended to elude even the best works of translated SF in the past.” – Prof.Dr. Gary K. Wolfe (October 2013 issue of Locus Magazine)

“Nicholas of Cusa, otherwise known as Cusanus, was a fifteenth-century German philosopher, astronomer, and humanist. He’s not the star of this novel, but he and his ideas—one idea, in particular—play a key role. Originally published in Germany in 2005, the novel is set several decades in the future, in a world very different from the present. A nuclear disaster has spread radiation over Europe, causing environmental and political upheaval that threatens to wipe out the human race. When Domenica Ligrina, a biologist in Italy, is offered a job at a research institute, she doesn’t expect that she will be instrumental in pulling humanity back from the brink of extinction if she can bridge the gap between past and present. There are similarities here to Michael Crichton’s Timeline (1999) and the movie Twelve Monkeys, but Jeschke forges his own path, creating a near-future world that is terrifyingly real and a deep-past world that is, in its own way, just as terrifying.” – David Pitt (Booklist)

You can read an excerpt here : http://www.tor.com/stories/2013/09/the-cusanus-game-excerpt

SF author and editor (the Heyne Science Fiction and Fantasy series), publishing at Heyne Publishing House (Heyne-Verlag).  Since 1986 for Heyne Verlag, he has edited Das Science-Fiction Jahr, an extremely large anthology of fiction and nonfiction and since 2003 his co-editor has been Sascha Mamczak. He retired in 2002 from Heyne-Verlaga and he lives in Munich. Wolfgang Jeschke studied German, English and Philosophy at the University of Munich.

Since the 1950s, Jeschke was already interested in science fiction and was one of the first members of SFCD (Science Fiction Club Deutschland) founded in 1955. His first short stories appeared in fan magazines and in semi-professional publications , and with Ad Astra launched  together with Peter Noga, Jeschke had his own fanzine. 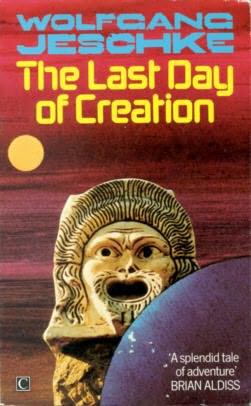 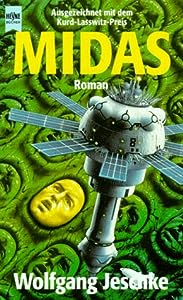 His 1985 novella “Osiris Land” was translated into english and published in March 1985 as “The Land of Osiris” in Isaac Asimov’s Science Fiction Magazine.