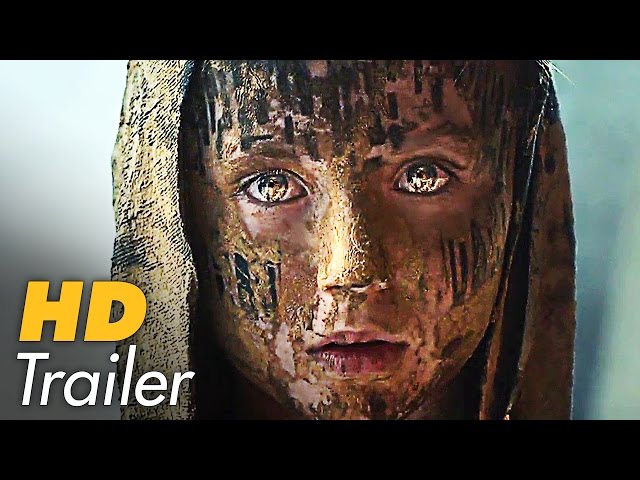 “A new sci-fi short that can visually rival anything the major Hollywood studios are putting out there.

The film is called The Shaman, and it’s directed by Marco Kalantari, an Austrian filmmaker who has a handful of other shorts and one feature film — the 2005 post-apocalyptic saga Ainoa — under his belt. Based on the trailer for The Shaman, Kalantari is fully capable of creating and delivering the tentpole-sized goods.

According to The Playlist, Kalantari hired an international team of artists from spots like Japan, Singapore, Taiwan, Ukraine, France, Serbia, Malaysia, the UK, Iceland and Germany to help put together The Shaman, which was premiered at the Tribeca Film Festival, New York.

“There’s a touch of the poet, the adventurer, and the dreamer in Marco Kalantari’s short film, “The Shaman.” There’s a quirky intensity here like you might find in your favorite story or game. And I consider myself most fortunate to know about it now.

It’s bursting with originality and fierce energy that grabs you from the start. It is 2204. We fight our wars with intelligent machines. The only way to subvert their power is to engage with their souls. And it is only the shamans who can access these machine souls that exist in the Netherworld.” – Comicsgrinder.com

A synopsis, the trailer and a poster are below. This has all the scope and scale of a big budget blockbuster !

The face of conflict has changed. People kill people but they now rely on giant, intelligent battle machines to fight. Meanwhile, mankind has re-discovered the arts of magic and Shamanism and the Generals on both sides use well-trained spiritual warriors to face the threat of machines. Shamans have special senses; they are experts in all aspects of the “unseen” and the “beyond”. They believe that every person, animal, plant and object has a soul. When crossing the border to the Netherworld, the Shaman can find this soul and interact with it. That is what makes him such a deadly, highly effective weapon. They track and convert the souls of their enemies’ giant battle machines in a psychological soul-to-soul confrontation. But Shamans are not invulnerable. They are just people and can be killed like anyone else.

Shaman Joshua Van Kern and his squire Lene embark on a mission to convert a giant battle colossus and succeed where troops have failed.” 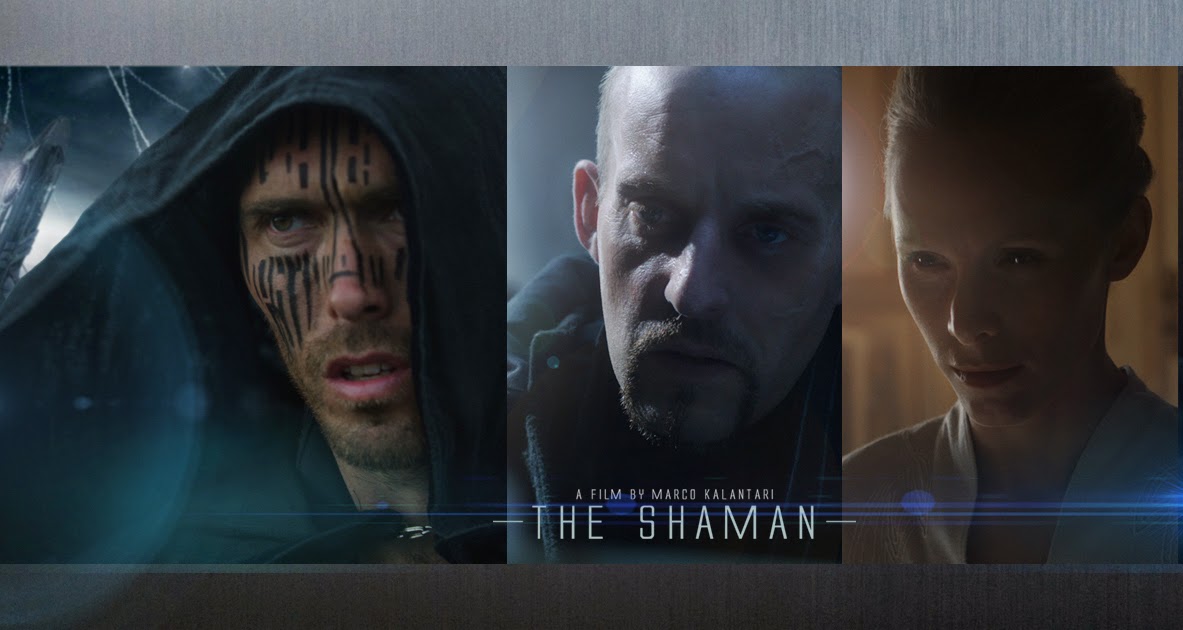 2005 Special jury award for “Ainoa” (2005, 98 mins) at the Stodhary Film Festival in Kiev : “The story of the love between a female robot named Ainoa that discovers how valuable and precious life is and the young resistance fighter Yuri. Thanks to his love of Ainoa he overcomes his fanaticism and, like her, becomes human.”

The eccentric Austrian filmmaker was born in Vienna, Austria on 20.06.1974 started his international career with a Silver Lion in Cannes 2003 for his TVC for “Medecins Sans Frontiers”.

Within a year he became one of the most demanded directors on the Indian TVC market, and soon shot all over Asia, including China, South-East Asia, Hongkong, and Japan. Since 2010 Marco is managed by Savage / Prague in Europe and the US, and by AOI promotions in Japan, being the first foreigner to start such a relationship with a major Japanese production company. He has lived in China for four years, is fluent in Mandarin and has gained a lot of experience and skill during his intensive work in different countries, cultures and languages (German, English, basic knowlege of French, Russian, Croatian, Latin).

Marco considers himself as a “professional dreamer”. In 2006 Buena Vista International released his first movie “Ainoa“, which also travelled to festivals around the world. His movie work strongly influenced his TV commercial style, his portfolio includes global brands like Nokia, Pepsi, Chevrolet, BMW, HSBC or Panasonic, many of his works involve action and bigscale storytelling. Marco focuses strongly on emotion and the narrative motivation of each of his visuals, is possessed with his passion for developing characters and visualizing worlds.