British director Steve McQueen was presented with the European Achievement in World Cinema Award and French filmmaker Agnès Varda was honoured with the Lifetime Achievement Award.

On 13 December 2014, European filmmakers, EFA Members, guests, nominees and winners gathered in Riga, Latvia for the 27th European Film Awards. The venue for this year’s edition of the awards ceremony, traditionally opened by the President of the European Film Academy Wim Wenders and EFA Chairwoman Agnieszka Holland, is the Latvian National Opera, a stately neo-classical style building originally constructed as the Riga German Theatre in 1863.

The 1,000 guests at the opera, another 500 at Cinema Splendid Palace where the show was simultaneously transmitted, and all those at home watching live from 19.00 CET on LTV in Latvia, RTP2 in Portugal and SVT Flow in Sweden, or online at www.europeanfilmawards.eu were welcomed by German TV host, author and director Thomas Hermanns. The founder of the famous German Quatsch Comedy Club also partnered with Maria von Heland for the script.

Bringing a taste of Latvia to the ceremony was the cello trio Melo-M, the most popular instrumental group in the Baltics, known for cello versions of a variety of well-known music, from classical to ethno, pop and rock. The European Film Awards are produced by EFA Director Marion Döring and Jürgen Biesinger (executive producer). You can watch the 27th European Film Awards Ceremony on youtube : https://www.youtube.com/watch?v=PAcb2YUwb5Y 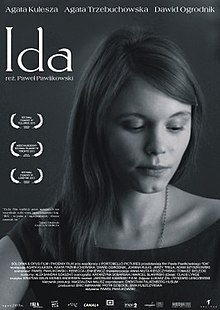 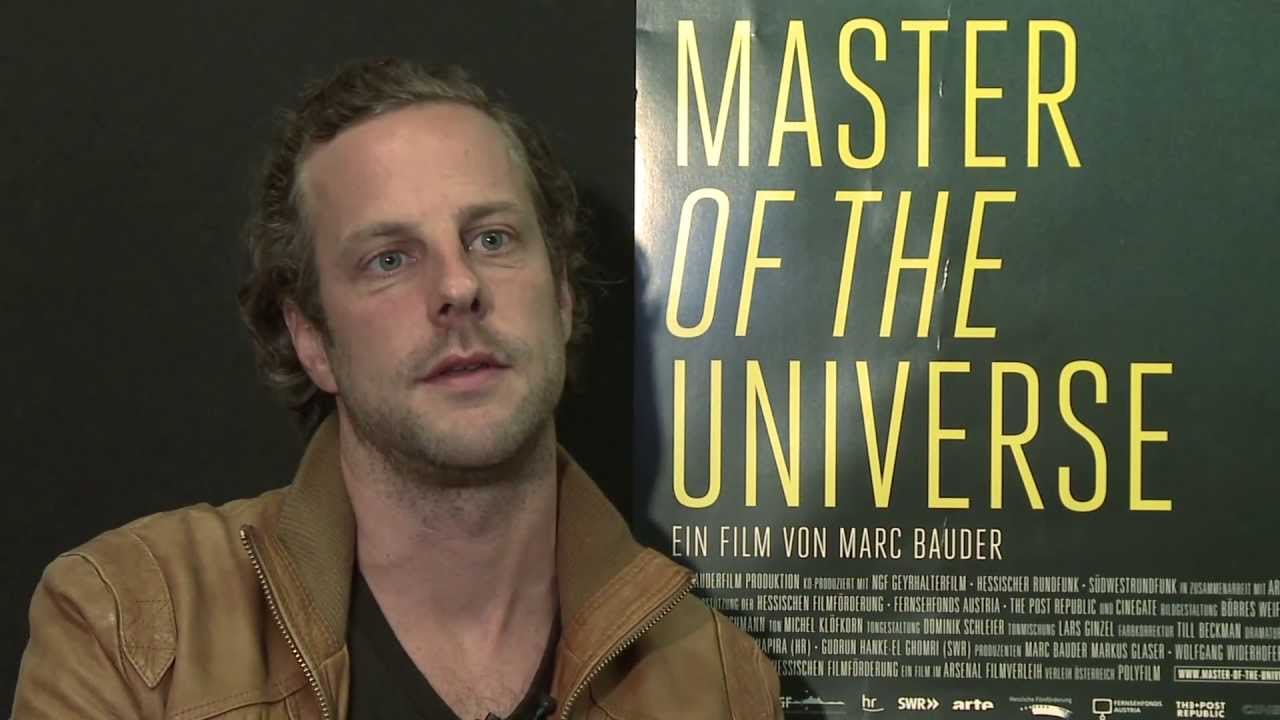 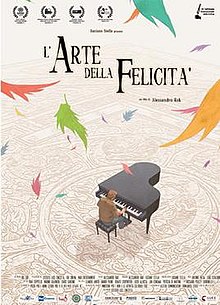 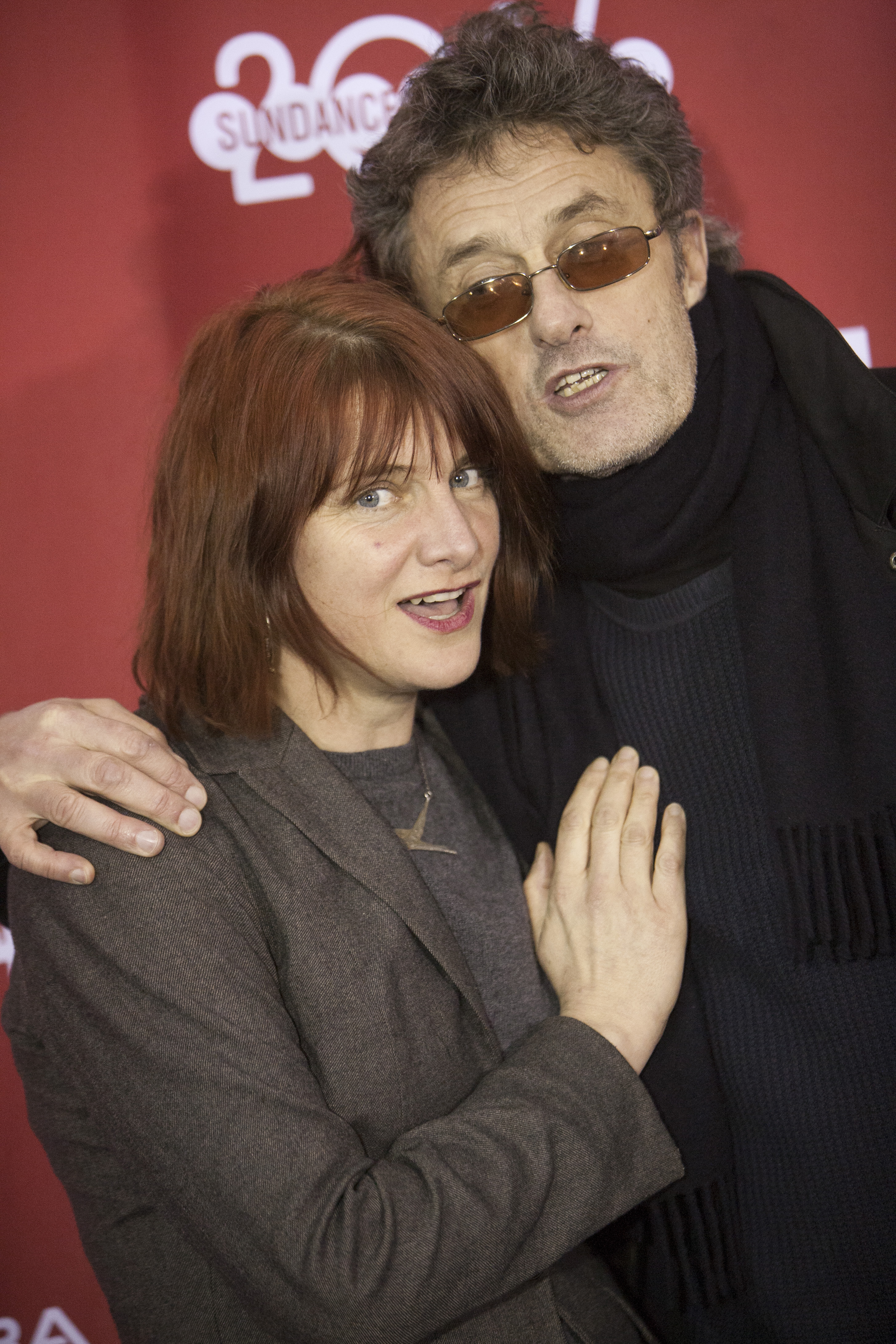 Mica Levi for UNDER THE SKINEUROPEAN SOUND DESIGNER 2014 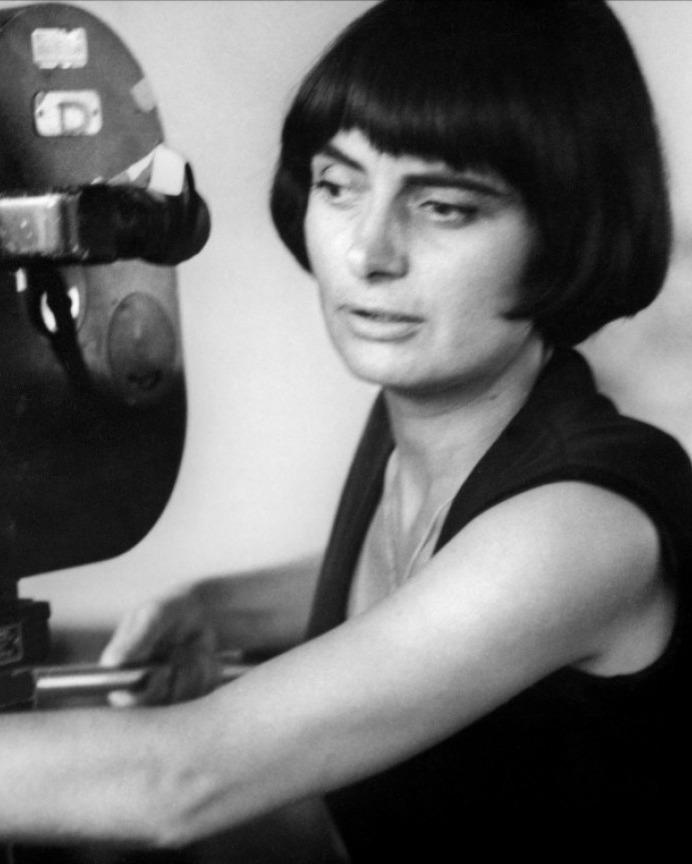 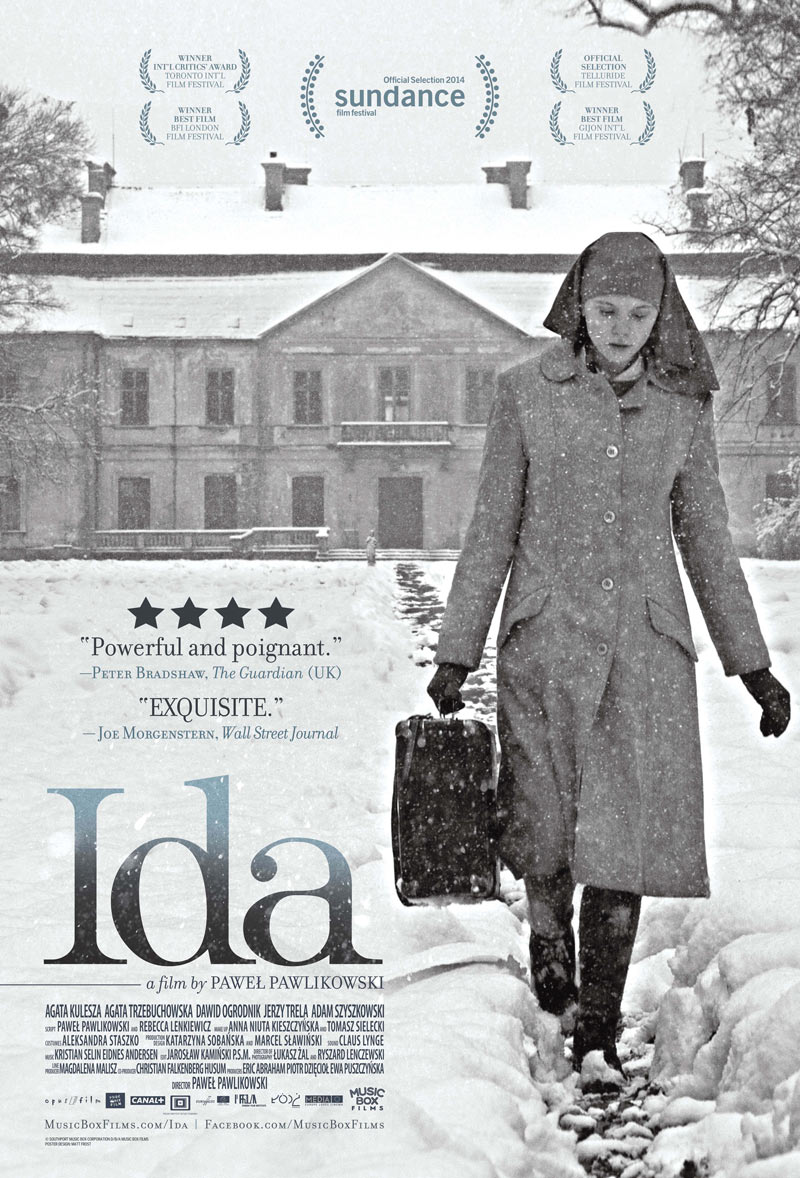 This year’s 27th European Film Awards was celebrated in Riga, European Capital of Culture 2014, on 13 December.Founded in in 1201 and situated on the Gulf of Riga, at the mouth of the river Daugava, the Latvian capital has always been a multicultural city, as evidenced in the ethnic mosaic of its almost 700,000 inhabitants. This was already the case when Riga joined the Hanseatic League in the 13th century, as well as in the 16th century, when residents of different nationalities inhabited almost every street of the Old Town.

Today, the most colourful examples of Riga’s multi-faceted nature lie in its architecture and culture. Riga’s buildings are eclectic and surprising in their diversity, where each era has left its mark. One can see traces of Gothic, Romanesque, Baroque, Renaissance, Classicist, Art Nouveau, Art Deco and Modernist styles, some of which are also incorporated in the pearls of the city’s wooden buildings. In fact, there are at least 58 different Rigas – 58 neighbourhoods each with its own distinct character. In Riga, history is ever-present in the stunning historical buildings, in the tributes to historical events, but the atmosphere is dominated by a youthful and creative energy. This fusion of past and present can be felt especially well in Riga’s numerous creative quarters, where the historical has been preserved, renovated, yet the events held there are distinctly young, creative, and contemporary. Riga is exactly as Latvians themselves are – a bit reserved, but very friendly, trying to stay fit and fashionable, following the new vibes of the world to keep up, and an artist and a dreamer in the heart. Yet the city is still young and its cultural and historic environment blends with diverse contemporary events. Legend has it that Riga will never be finished… Riga is a city that lives and develops.