The winners of 2016 Rosny-Aîné (The Elder) Awards were announced at the 43rd edition of the French National Science Fiction Convention that was held from 25th to 28th August 2016 in Gradignan (France).

The Prix Rosny-Aîné is a literary prize for French science fiction. It has been awarded annually since 1980 in two categories: Best Novel and Best Short Fiction. 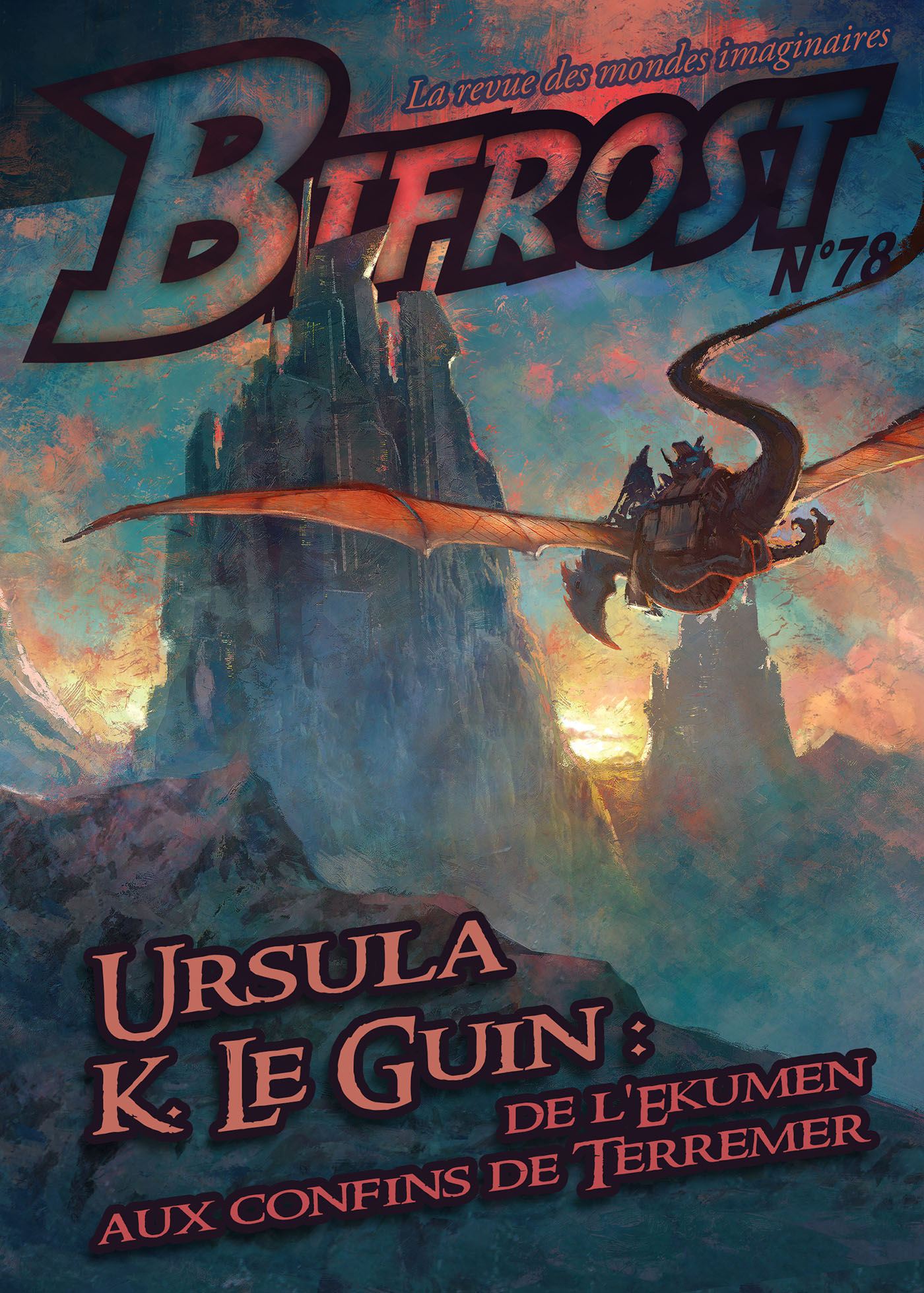 J.-H. Rosny-Aîné (The Elder) was the literary pseudonym of Joseph Henri Honoré Boex (17 February 1856 – 11 February 1940), French author of Belgian origin who was one of the founding figures of modern science fiction.

Born in Brussels in 1856, he wrote in French, together with his younger brother Séraphin Justin François Boex under the pen name J.-H. Rosny until 1909. After they ended their collaboration, Joseph Boex continued to write under the name “Rosny-Aîné” (Rosny the Elder) while his brother used J.-H. Rosny-Jeune (Rosny the Younger) pen name.

Rosny-Aîné was the euro-continental equal of H. G. Wells or Olaf Stapledon in his concepts and his way of dealing with new ideas in his novels. He is one of the most important figures in the European science fiction.

“Rosny-Aîné  is second only to Jules Verne in the development of the French Scientific Romance, and is a vital precursor example of the kind of scientifically based speculative SF now generally known as Hard SF.

Rosny-Aîné  is a highly important figure in the development of French speculative fiction and Euro-continental science fiction.

In his recent annotated translations of six volumes of Rosny-Aîné’s works, Brian Stableford has opened the door to a broader appreciation of this significant author. This sequence, given here the surtitle of The Science Fiction of J-H Rosny-Aîné, is registered as a series in the Stableford entry’s Checklist.” – http://www.sf-encyclopedia.com/entry/rosny_aine_j_h