The fifth edition of the Full Moon Film Festival is taking place in Biertan (Romania) between 25th to 28th of August 2016.

“FULL MOON” is the first film festival in Romania focused exclusively on horror and fantasy pictures, and takes place each year in Biertan, Sibiu county, Romania.

The ”Full Moon” (Luna Plină) Festival organized by Romanian Film Promotion Association and presented by the Transylvania International Film Festival, offered this year to the public the best fantasy and horror productions, both classical and modern films that either have become landmarks of cinema’s genres or are about to become.

“FULL MOON” is a competitive festival (the first festival of its kind ever organized in Romania), focused exclusively on the fantastic, horror and thriller genres. This year, the winner of the Best Film trophy was decided by the stakes-waving audience.

Presented by the same team behind Transilvania International Film Festival and aiming to scare your socks off in the name of high quality entertainment, “FULL MOON” intends to bring to its audience the best offerings in terms of horror and fantasy, both classic and modern, movies that either have become landmarks of the genre in particular, and of cinema in general, or are about to.

The workshops will take place in the courtyard of the Cultural Centre, in a place called Fantastic Workshops.

Six films compete for the trophy “Full Moon” at this fifth edition.

Spain will seize the Méliès Garden, even on the first evening of the festival, with “Mi Gran Noche” (My Big Night), the latest film by renowned director Álex de la Iglesia. Four nominations for the Goya Awards. The film’s world premiere was at the 2015 Toronto International Film Festival and it premiered in Spain on October 23, 2015. 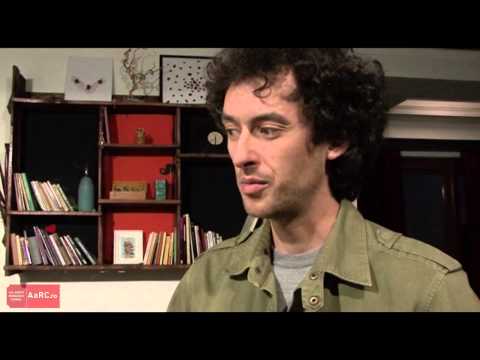 Romania is present in the program with Jamil Hendi‘s  “Vizitatorul” (The Visitor), his feature film debut and  starring Ionuț Grama,  Oana-Irina  Dușu, Andreea Boşneag. A local horror film about an apartment with a bleak history and young people who move into it.

The Danish production “Shelley” (director Ali Abbasi) presented at the 2016 Berlinale, shows a young Romanian who agrees to be a surrogate mother for a couple who can not have children, but things turn out not to be so simple. “Shelley” is a perfect sample of horror film, with a young actress, Cosmina Stratan, in a composition role. From India comes “Ludo” (Directors Nikon & Q), a bloody story – about four teenagers and a cursed game. The film reaches uncharted territories of the horror genre and has the potential to change the face of Indian cinema horror.

Swedish horror movies are cold and ruthless with their characters. In the award-winning “Sensoria” (Director Christian Hallman), Caroline, beaten anyway by fate, wants a new beginning and change the apartment, since she realize that it is not so lonely as it might think and how she would like. From Argentina we just found out how it is to bear the terror at the psychiatrist : “Presagio” (Omen) by the director Matias Salinas, is the story of a young writer that during the therapy after the death of his wife and child, is catapulted into a hallucinating universe at the border between real and fantastic.

The selection of short films is covering a wide range of poetic, terrifying, disgusting delights and will essentially impact the audience chilling down your spine. The films come from different areas of the globe: Canada, Portugal, France, Czech Republic, USA and, especially, Romania – excellent news for the horror and terror local public, says Catalin Mesaru.

Because this year marks 30 years since its launching, the viewers will be able to see again David Bowie and Jennifer Connelly in the iconic “Labyrinth” (Director Jim Henson, 1986). As every year, the always surprising and addictive”Rocky Horror Picture Show” (Director Jim Sharman, 1975) will close the festival.

The first edition of “Full Moon” Film Festival took place from 16th to 19th of August 2012 and gathered more than 3,000 spectators. 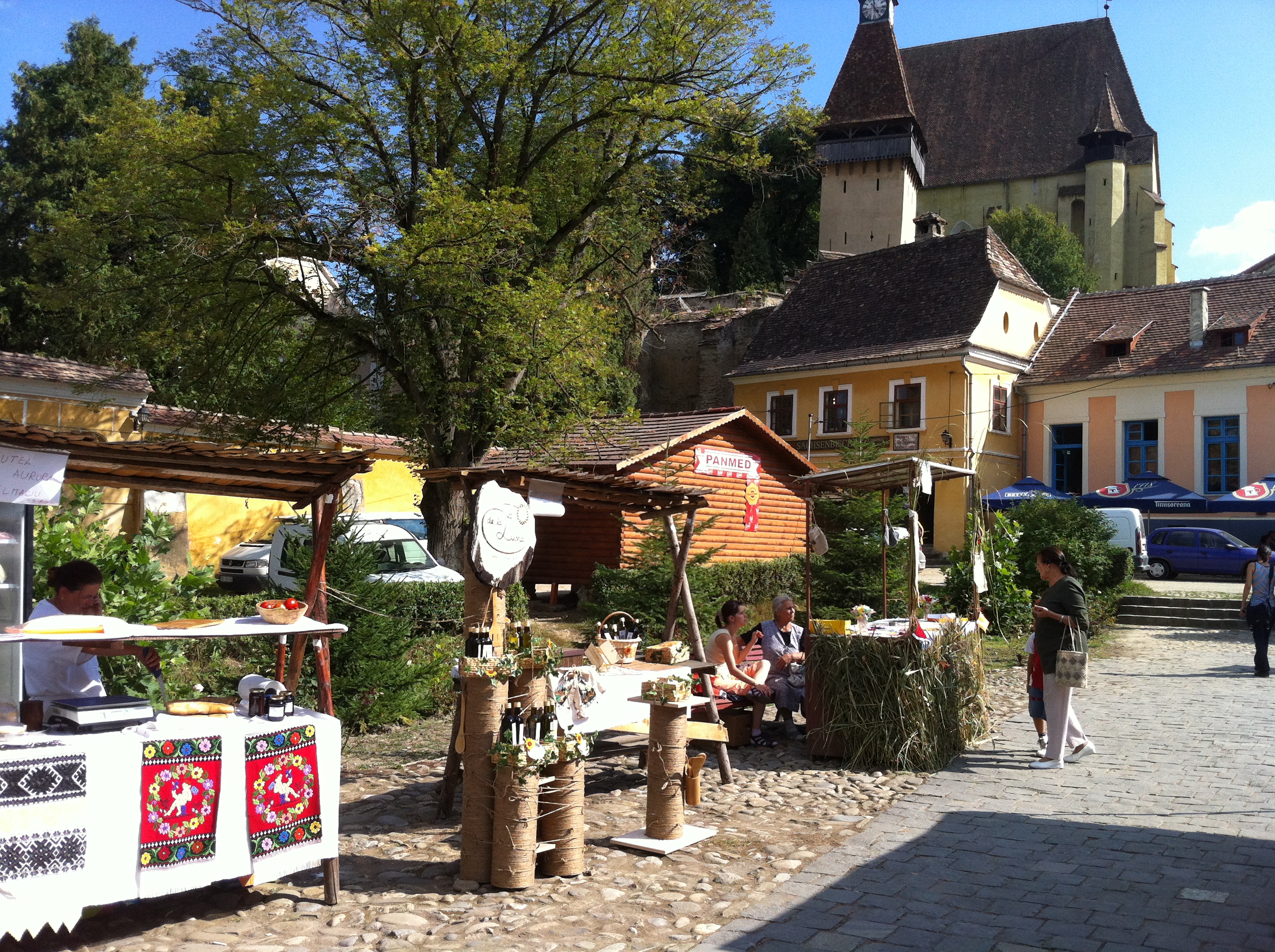 The Full Moon Festival is organized by Romanian Film Promotion Association and Victoria Film Association , with the support of the Romanian National Center of Cinematography (CNC) and Biertan City Hall.

Biertan (Sibiu County) is one of the first German settlements (Birthälm, 1283) in Transylvania, a province of Romania, a town situated in a hilly area, only 25 km away from Sighișoara (Schäßburg) and Mediaș (Mediasch) . An ideal space for outdoor views, Biertan has a medieval central square to watch a splendid fortified gothic church, a UNESCO protected architectural masterpiece.