The festival poster features Nastassja Kinski in front as reminiscent of Wim Wenders’s “Paris, Texas“, while in background it features the character of Antoine Doinel portrayed by Jean-Pierre Léaud from François Truffaut’s 1959 drama film “The 400 Blows“, which also appeared in 71st Venice International Film Festival poster.

Well, not exactly a sciencefictional event, but one of the world’s best film festivals, part of the Big Five Ones. Nevertheless, a SF friendly event especially. 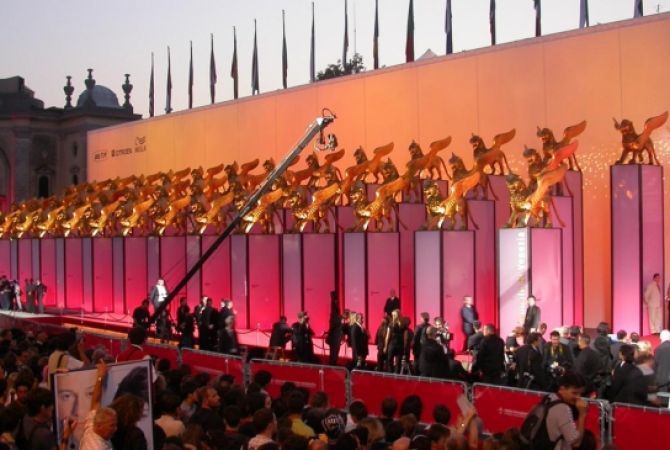 The aim of the Festival is to raise awareness and promote the various aspects of international cinema in all its forms: as art, entertainment and as an industry, in a spirit of freedom and dialogue. The Festival also organizes retrospectives and tributes to major figures as a contribution towards a better understanding of the history of cinema.

The Mexican film director Alfonso Cuarón has been announced as the President of the Jury for the main competition.

A restored version of Federico Fellini’s film Amarcord will be shown at the festival.

The Icelandic film directorBaltasar Kormákur’s “Everest” has been announced as the festival’s opening film. The Chinese film director Guan Hu’s drama film “Mr. Six” will be the closing night film. Actress and director Elisa Sednaoui will host the opening and closing ceremonies of the festival.

The festival will honour Brian De Palma with Glory to the Filmmaker Award and a documentary film titled “De Palma” by Noah Baumbach and Jake Paltrow will also screen at the festival. Jonathan Demme will receive the Persol Tribute to Visionary Talent Award, who will also serve as the President of Horizons (Orizzonti) section jury. 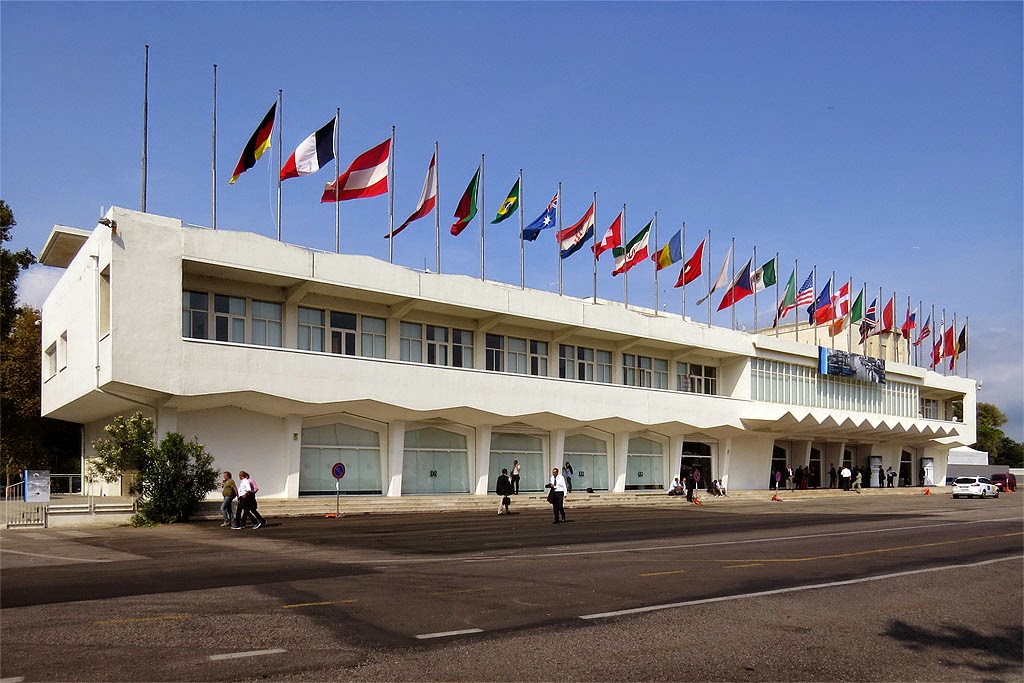 “In a futuristic utopian society, human emotions have been eradicated and everyone lives in peace but when a new disease surfaces, everything changes for illustrator Silas (Hoult). He becomes an outcast once infected and is drawn to his writer co-worker Nia (Stewart), who is also infected but hiding her condition. In order to survive, they have to escape together.”

“Equals” was selected to compete for the Golden Lion at the 72nd Venice International Film Festival and will have its world premiere on September 5th 2015. 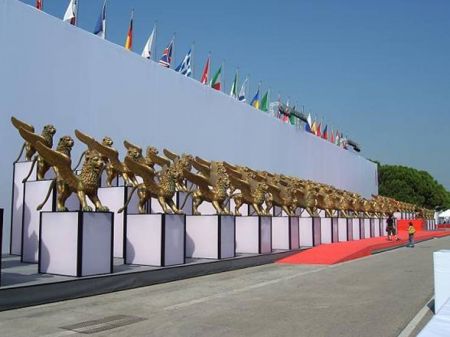 Margaret Atwood – In Other Worlds: SF and the Human Imagination

The Most Famous Pole in the World? Geralt the Witcher!