2015 Hugo Awards were announced at a ceremony of the Worldcon 73 (Sasquan), Spokane, Washington, USA.

It’s a truism to say that both Hugo and Nebula Awards are anglocentric  but allow me to say it again : both are incarnations of anglocentrism , a celebration of the anglophone genre fiction. The AngloSFere’s market is almost completely closed to any non-anglo-saxon cultural product, less than 1% yearly is imported from the “Rest of the World” (meaning the rest of the 95% of the human species). 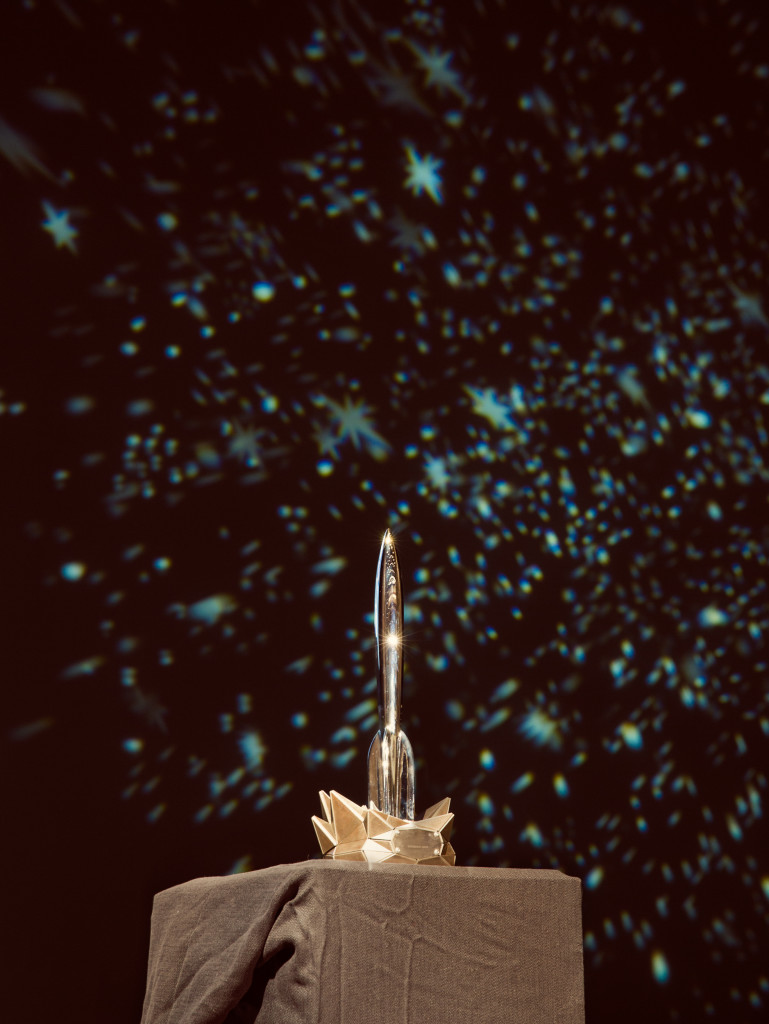 This is for the first time in the whole history of the Hugo Awards, that simultaneously two awards were won by Non-Anglos : a chinese (from communist China) and a dutchman (from Europe).

OK, it was nice to overcome for one time the “eternal” and obstinate anglocentrism, but allow us to be rational. Probably such a moment will not be repeated soon.

As I already said the 2015 Hugo Awards winners are two Non-Anglo-Saxons, the Chinese Cixin Liu (People’s Republic of China) and Dutchman Thomas Olde Heuvelt (The Netherlands). 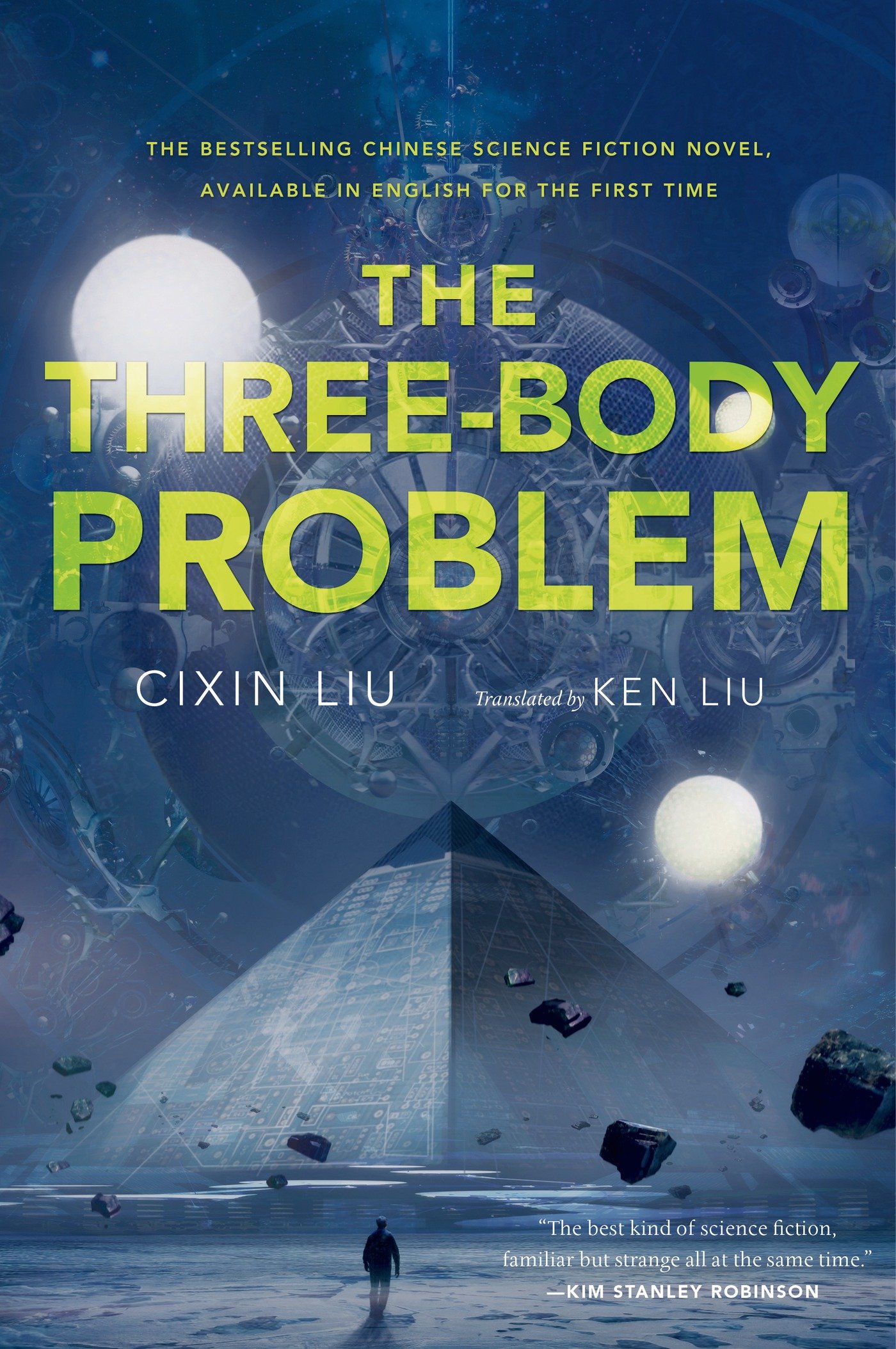 Congratulations to all winners ! 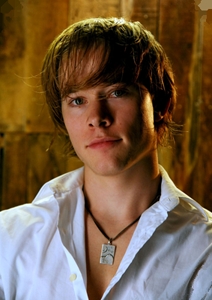 Dutch novelist Thomas Olde Heuvelt (1983) is the author of five novels and many short stories of the fantastic.

Olde Heuvelt wrote his debut novel “De Onvoorziene” (The Unforseen) at the age of sixteen. It was published with a small press in 2002, followed in 2004 by “PhantasAmnesia“, a 600-page novel in which he combined horror with humor and satire. This drew the attention of Jacques Post, publisher with Luitingh-Sijthoff.

After several of his stories were translated into English, Olde Heuvelt was invited to be a panelist at the British Eastercon (2008, 2012), World Horror Convention in Brighton (2010) and Worldcon in Chicago (2012).

Thomas Olde Heuvelt is a multiple winner of the Paul Harland Prize for best Dutch work of the fantastic (2009 and 2012).

His story “The Boy Who Cast No Shadow” published by PS Publishing in the UK, together with Carlos Ruiz Zafón received the Honorable Mention in the Science Fiction & Fantasy Translation Awards in 2012. The same story was nominated for the Hugo Award for Best Novelette in 2013.

In April, 2013, Tor Books released his story “The Ink Readers of Doi Saket” in e-book.

His story, “The Day The World Turned Upside Down“, won the Hugo Award for Best Novelette in 2015.

His short fiction has appeared in English, Dutch, Polish, Romanian ( “The Day The World Turned Upside Down” translated by Antuza Genescu in the Romanian Science Fiction&Fantasy Society‘s online magazine Fantastica.ro, issue no.4/2014 dedicated to The Netherlands SF) and Chinese and has been awarded the Paul Harland Prize (for best Dutch fantasy) on three occasions, received an honorable mention in the Science Fiction & Fantasy Translation Awards and was nominated for the Hugo Award for Best Novelette in 2013 : The Boy Who Cast No Shadow.

In English, his short fiction has appeared from Tor.com, Oxygen Books, and PS Publishing. Recently, Jonathan Strahan selected his story “The Ink Readers of Doi Saket” for The Best Science Fiction and Fantasy of the Year.

Olde Heuvelt’s novel HEX, which became a bestseller in The Netherlands, will be out in the US and Canada with Macmillan/Tor in 2015, while Hodder & Stoughton will publish in the UK and Australia. Read more here en.oldeheuvelt.com.

Joseph Andreas Dautzenberg – “The Overview of the Dutch Speaking SF”

Jaap Boekestein – “The Beginings of the Dutch Speaking Fandom”

Cristian Tamas – “The Flying Dutchmen : With Trek for Star Trek”

Tais Teng – “The Thief of Souls”,  translated by Silviu Genescu