The Révélation  Futuriales Prize was awarded to Fabien Cerutti for “Le Bâtard de Kosigan” (The Bastard of Kosigan) and the Prix des Lycéens  (High Schoolers Prize) to Marine Carteron for “Autodafeurs“.

The Futuriales Festival was created in 2010 by the network of Aulnay-sous-Bois bookshops and the  “Folies d’encre” bookshop.
The sixth edition of Futuriales took place in Aulnay-sous-Bois (a French commune in the Seine-Saint-Denis department in the Île-de-France region in the north-eastern suburbs of Paris, France ; located 13.9 km (8.6 mi) from the Kilometre zero) at the Dumont City Library and showcased the speculative fiction of all genres, science fiction, fantasy, fantastic, offering a space of valorisation, visibility and meetings with readers. 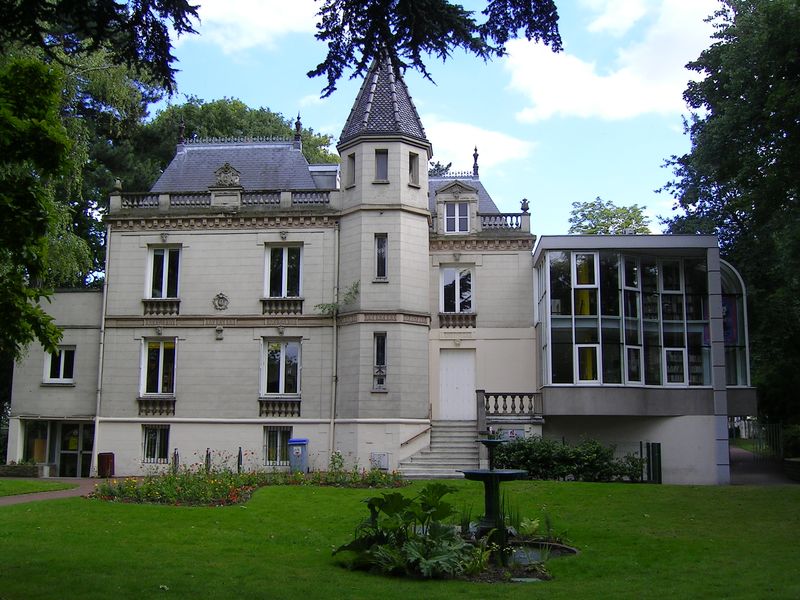 Futuriales allows the distribution of these genre literatures to the general public.

Futuriales Festival invites visitors to discover or rediscover a representative panel of French production of literature of the imaginary through the participation of fifty genre authors.

Placed under the sign of conviviality and celebration, there were plenty of conferences and round tables, readings, games for children and an adults stand hosted by the Association Mille et Un Jeux (Thousand and One Games), a board games stand with the Association Le Cercle des conteurs disparates (Circle of Disparate Storytellers), and a makeup booth . An original and enjoyable way to explore these genres in different forms.
While science fiction and its subgenres are finding success in bookstores with a volume of publication constantly increasing, this literature remains under represented in the libraries.
Young authors, as well as publishers, have difficulties in getting a place in the publishing world and when they get to publish, they do not always have the means to make known their work.
The aim of the Futuriales organizers is to promote the young authors. Futuriales is a meeting place between readers, authors and publishers, a sharing and reflection place.

For the 2015 Futuriales’ edition, the theme of the festival was Fantasy, and a conference and a panel were devoted.
Over 50 authors came to this meeting, including a lot of science fiction, fantasy and fantastic genre enthusiasts, and curious people of all ages participated to a fantastic journey.

So many personalities that the public met, discovered, listen to at conferences and debates and panels,  created an inspiring, comfortable and friendly  atmosphere.