The Prix Rosny-Aîné is a literary prize for French science fiction. It has been awarded annually since 1980 in two categories: best novel and best short fiction.

The winners of the Rosny Rosny Aîné have been announced at Nemo 2014 , the French National Science Fiction Convention to be be held in Amiens, 17th – 20th of July 2014. 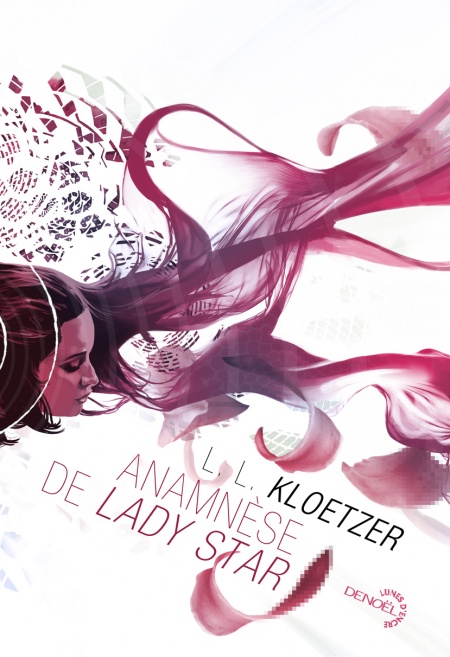 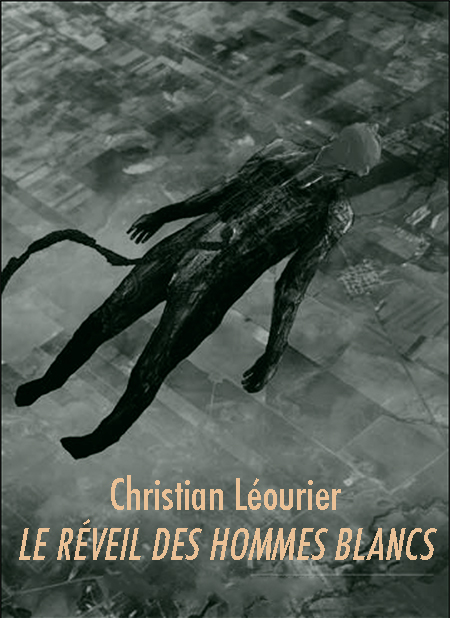 Prof.Dr. Arthur B.Evans  has received the Cyrano Prize (awarded each year for the commitment to the French SF)

Professor of literature at DePauw University (US), Arthur B.Evans is a recognized expert in the work of Jules Verne. He directs the English-language academic periodical Science Fiction Studies which publishes feature articles, book reviews and dissertations on Science Fiction – and of course, Jules Verne ! 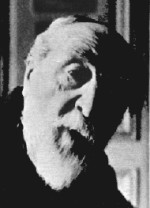 Born in Brussels in 1856, he wrote in French, together with his younger brother Séraphin Justin François Boex under the pen name J.-H. Rosny until 1909. After they ended their collaboration, Joseph Boex continued to write under the name “Rosny-Aîné” (Rosny the Elder) while his brother used J.-H. Rosny-Jeune (Rosny the Younger).

Rosny-Aîné was the euro-continental equal of H. G. Wells or Olaf Stapledon in his concepts and his way of dealing with new ideas in his novels. He is a most important figure in the european science fiction.