The 2014 Ion Hobana Awards and the Ion Hobana Colloquium (Bucharest, Romania) : Saturday, the 15th of November

The 2014 Ion Hobana Awards’ (for the Best Romanian SF of the year) ceremony was held in the Great Hall of the Romanian Cultural Institute in Bucharest, Saturday, the 15th of November. 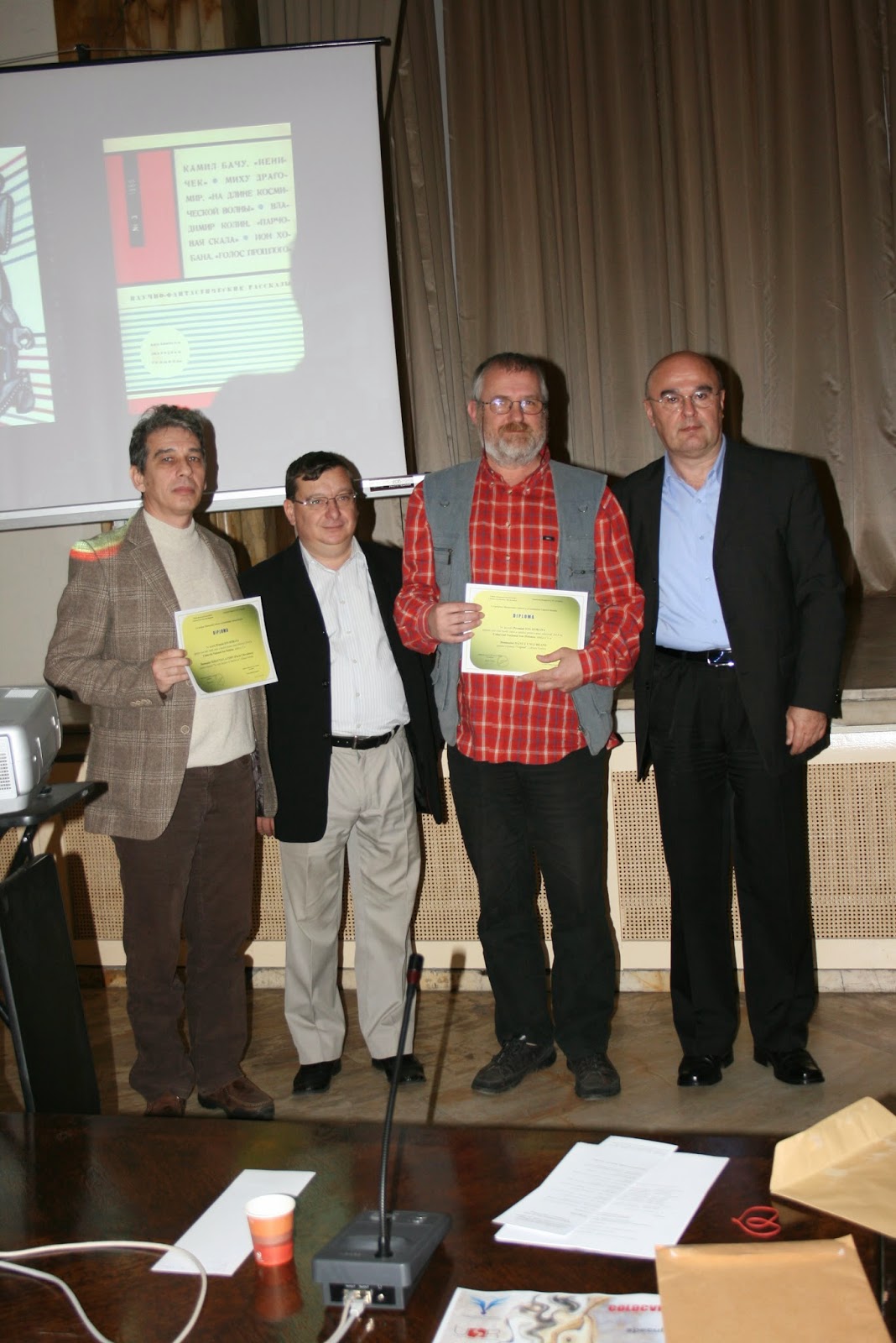 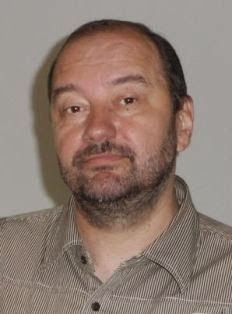 The tied prizes were awarded to the 2014 best romanian SF novels :

Both SF novels were published by Nemira Press, Bucharest.

Congratulations to the winners !

The fifth edition of the Ion Hobana Exegesis Colloquium was organized by the Romanian Science Fiction and Fantasy Society, the Writers’ Union of Romania, the Romanian Cultural Institute and the Romanian Ministry of Cuture, and had the theme: