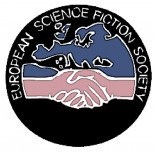 This year the European SF Convention (Eurocon) is taking place in Dublin, Ireland. Shamrokon, the Dublin Eurocon will be held between August 22nd – 24th 2014, at the Doubletree by Hilton Dublin Hotel. Already 615 people had confirmed that they’re attending Shamrokon.
The Shamrokon’s GoHs are the polish writer Andrzej Sapkowski, the swedish translator Ylva Spångberg, the irishmen  Jim Fitzpatrick, Michael Carroll and the american writer Seanan McGuire.

Nominations can be submitted via the following webform:

Or via e-mail to:
contact_esfs@esfs.info

The deadline for Nominations is the 22nd of July 2014. Guidance on the awards is available at the above link.

The European Science Fiction Society presents, at the European Conventions (Eurocons), awards in the following categories:

These Awards are granted just once by the European Committee by secret ballot from the nominations submitted by the National Delegates. The nominations must reach the Chair and Secretary at least one month before the opening of the Eurocon.

Grand Master is for outstanding figures in European Science Fiction. They should have been  internationally prominent in the field for at least 20 years.
Suggestions of names should be sent to the ESFS Chair and Secretary at least one month before the convention. The decision on presentation is at the discretion of the ESFS Board and the convention Organizing committee, with the approval of the General meeting.

III. Spirit of Dedication
1) An artist, author of one of more works
2) An author of a performance (film, play, ballet, etc.)
3) A fanzine
4) SF website
5) Children’s SF “Best creator of children’s SF or fantasy books (author and/or artist)”

These Awards are granted by vote of all European participants in the European Conventions, through the assessment of the works exhibited or presented in some other way (slide-shows, documentaries) of the performances and of the fanzines exhibited.

The works, the performances and the fanzines must have been presented or produced between the current and previous Eurocon.

IV. Encouragement Awards:
These Awards are granted according to the suggestions from the National Delegates to a young  writer or artist from each European Country. The suggestions must arrive to the Chair and Secretary at least one month before the Eurocon.

V. Honorary Awards:
These minor Awards are granted by the ESFS Board in conjunction with the Organising Committee of the current Eurocon, to the persons who have contributed to the success of the
events. Their nature and the manner of their awarding are chosen at the discretion of the Committee and Board, with the approval of the General Meeting.

2. Any of these people may be nominated for anything in the course of the following and subsequent years.

Within the Rules of the European Science Fiction Awards, the definition of
“Magazine” in the Hall of Fame Awards (I-5)
“fanzine” in the Spirit of Dedication Awards (II-3)
“magazine” or “fanzine” in the Encouragement Awards (III)
shall (for clear avoidance of doubt) include ‘E-zines’ (i.e. a magazine/fanzine transmitted electronically and/or published on the World Wide Web). 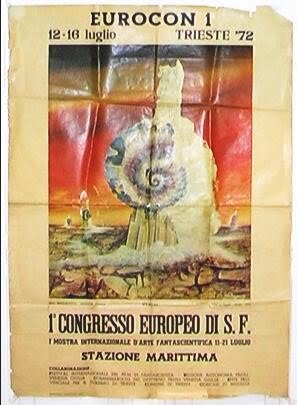 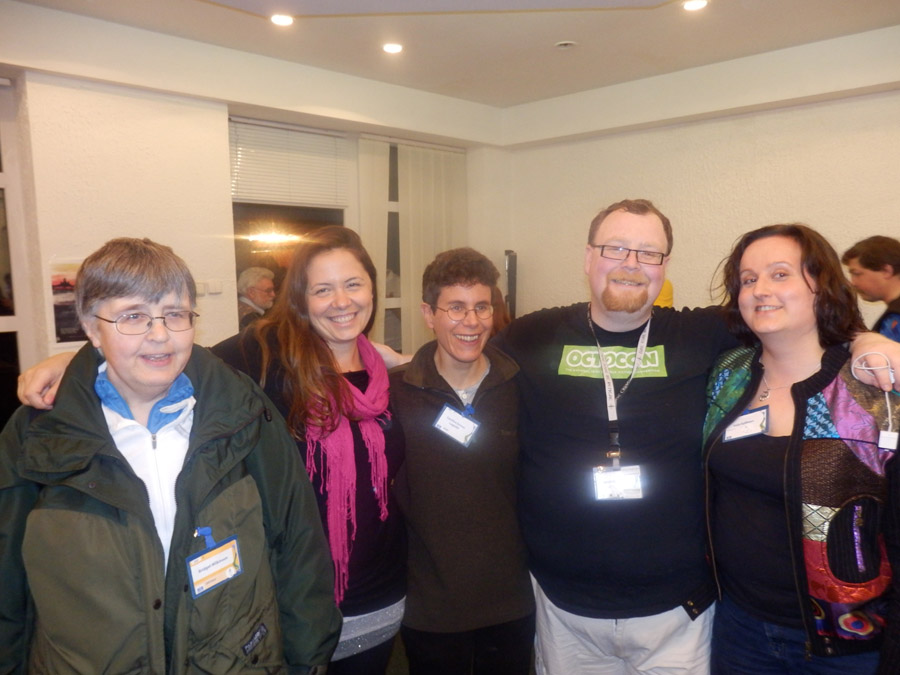 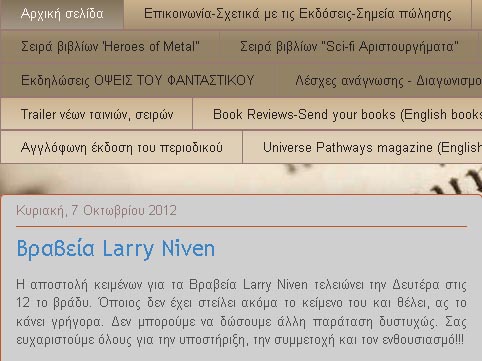