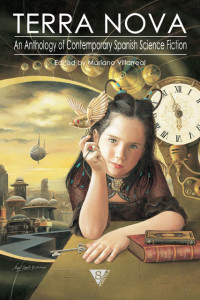 “Terra Nova: An Anthology of Contemporary Spanish Science Fiction” is now available in its English version.

This anthology was published in Spanish in December last year and has now been translated into English by Sue Burke and Lawrence Schimel. It includes six stories by authors from Argentina, Cuba and Spain and an essay on Spanish science fiction by the editor, Mariano Villarreal. The astonishing cover illustration is a work by Ángel Benito Gastañaga.
The ebook edition can be purchased from Amazon (US, UK, ES), Smashwords and the publisher’s website (Sportula).

In fact, the free sample from Smashwords includes “The Texture of Words” by Felicidad Martínez in its entirety, a wonderful novella that I strongly recommend.

The book is also available in a paperback edition that can be purchased from Amazon (US, UK, ES).
These are the synopsis and the table of contents of the book:
Six top Spanish-language authors prove that science fiction remains sharp and visionary, with stories about the deepest anxieties, challenges, and problems of our societies. Their speculations and metaphors analyze and dissect a reality in continuous change.
• “The Texture of Words“, by Felicidad Martínez : women seek to lead despite being blind and dependent, while men fight constant wars.
• “Deirdre“, by Lola Robles : in the future, robotics can create made-to-order lovers.
• “Greetings from a Zombie Nation“, by Eric J. Mota : a stagnant society turns its citizens into the living dead.
• “Light a Lone Candle“, by Victor Conde : social networks want too much and never let go.
• “Bodies“, by Juanfran Jiménez : in a globalized and pseudodemocratic Europe, the rich practice sex tourism by means of mind exchange.
• “Memory“, by Teresa P. Mira de Echeverría : personal relationships and sex roles evolve in radical ways on a terraformed Mars in a relatively near future.
• “Science Fiction from Spain“, by Mariano Villarreal: an essay on Spanish science fiction.

Reprinted with the permission of the author from his blog, Sentido de la Maravilla (Sense of Wonder) : 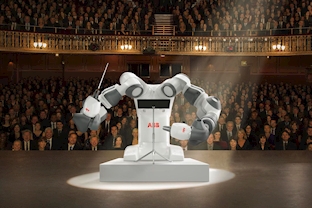 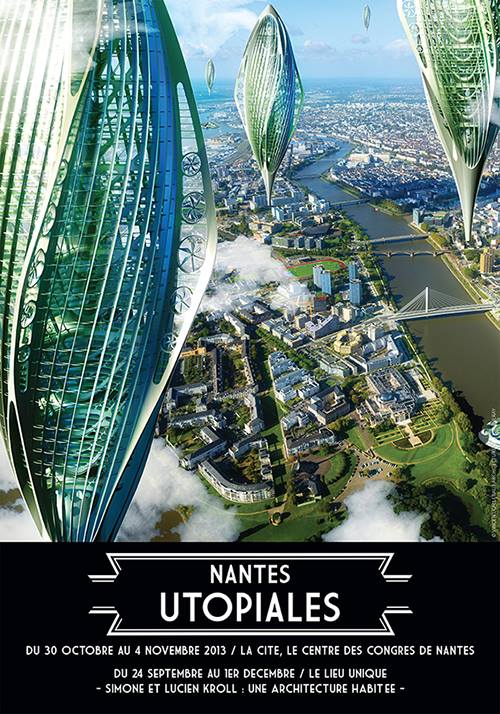 2013 Utopiales (15th edition of the the Nantes International Science Fiction Festival ) : 30th of October to 4th of November 2013, France