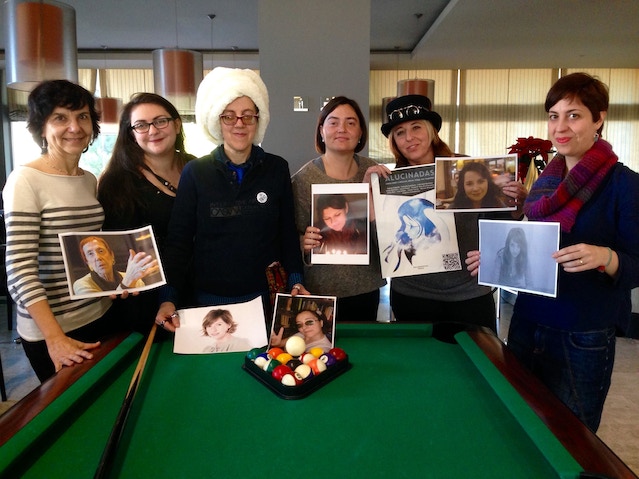 Women write very good science fiction in Spanish! So good we want to give you a superb translation into English. Will you help us? 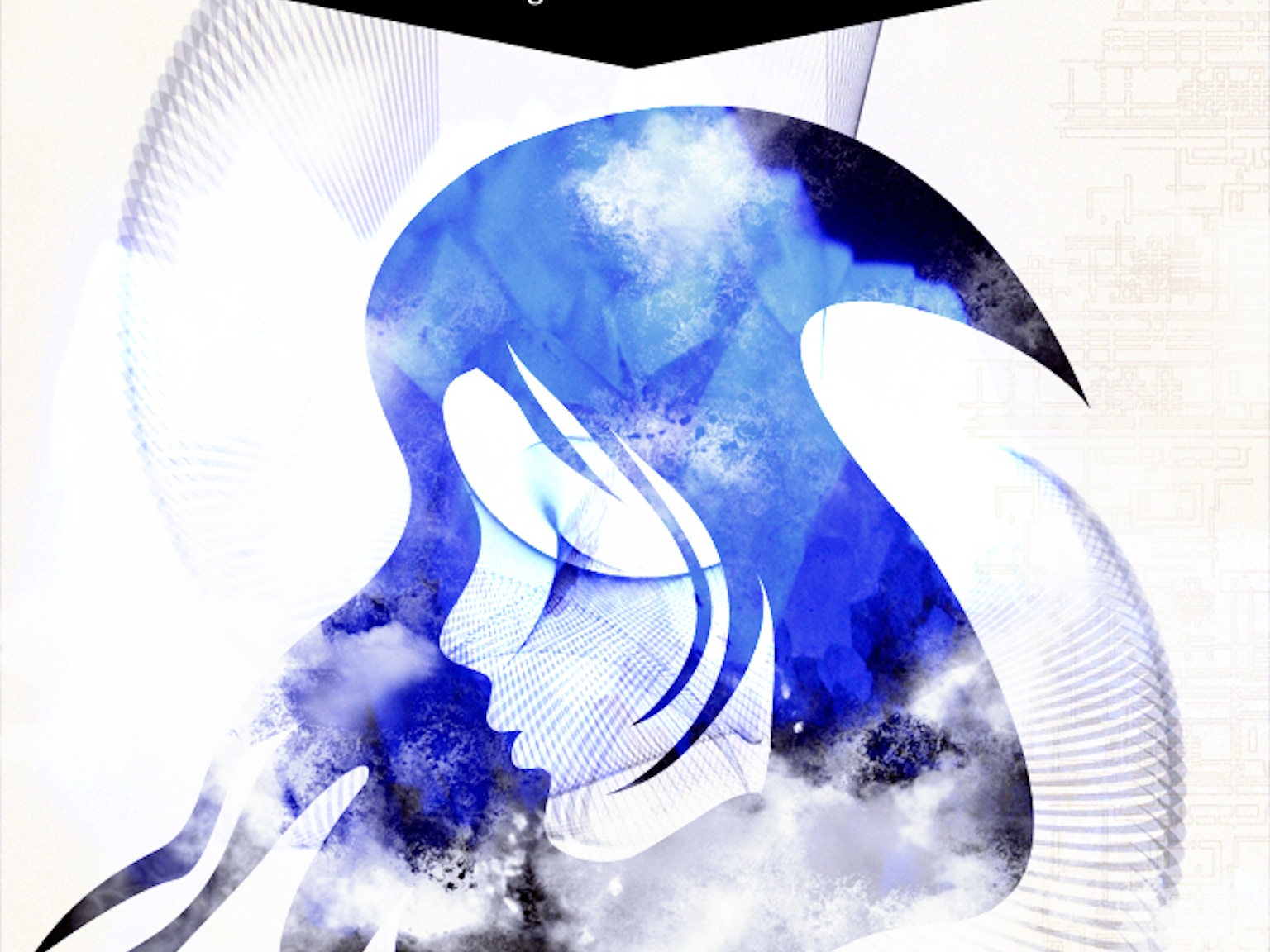 The anthology opens with “The Terpsichore” by Argentinian Teresa P. Mira de Echeverría. Here is the story of Captain Stephana’s voyage in an unusual spacecraft, in which she encounters several versions of herself from different time lines.

Felicidad Martínez offers a militaristic space opera, “The Plague”. Her incisive Lieutenant Rosenbaum tells with honesty and humor the complications of a mission to a distant colony, after a mysterious attack by indigenous insects.

“The Storm” by Argentinian Laura Ponce, set on a distant world, explores with a Stanisław Lem touch the effects of its environment on human destiny through the experiences of two soldiers.

Yolanda Espiñeira has come up with an SF thriller in which the alternation of first and third person allows the reader to be both witness and accomplice.

In “Red Houses” by Nieves Delgado a government commission investigates CorpIA, a powerful company that produces androids for sexual use. Failures in some sexbots, which have started to attack their owners, exposes the impact of artificial intelligence upon society and vice versa.

Lola Robles‘ “Changing Seas” is a tale of multiple sexual genders. On planet Jalawdri intersexuality is the norm, leading to a highly sophisticated social milieu.

“Techt”, by Sofía Rhei, is a semiotic dystopia with a touch of cyberpunk, recalling novels such as Fahrenheit 451 or 1984. The development of a condensed version of language has important cultural and social consequences.

In “Welcome to Croatoan”, Layla Martínez mixes time travel and horror in an underground city, mirroring Madrid, in a post-apocalyptic future. Horror arrives through inflamed love and guilty feelings, a dangerous cocktail leading to the progressive disintegration of human personality.

“Black Isle” by Marian Womack is a CliFi (Climate Change Fiction) story that analyzes the mutual influence of technology and nature, and its impact on humanity. The account of Dr. Andrew Hay questions our control over the environment and proposes a possible solution.

The final new tale is “Team Memory” by Catalan author Carme Torras, a cyberpunk story in which virtual reality technology is used in legal matters. A crime blamed on the pivot of a University basketball team questions the human capacity to manage memories.

“In the Light of the Chaste Electronic Light” is a gift from Argentinian Angélica Gorodischer to show her support for this anthology. With subtle and intelligent humor gender and social class relations, the role of women in society, and patriarchal traditions are called into question.

The foreword of this book is by the internationally celebrated editor Ann VanderMeer. Busy Ann has not only shared the objectives of this anthology, but also has involved herself in the project, offering much needed advice and answering many questions. 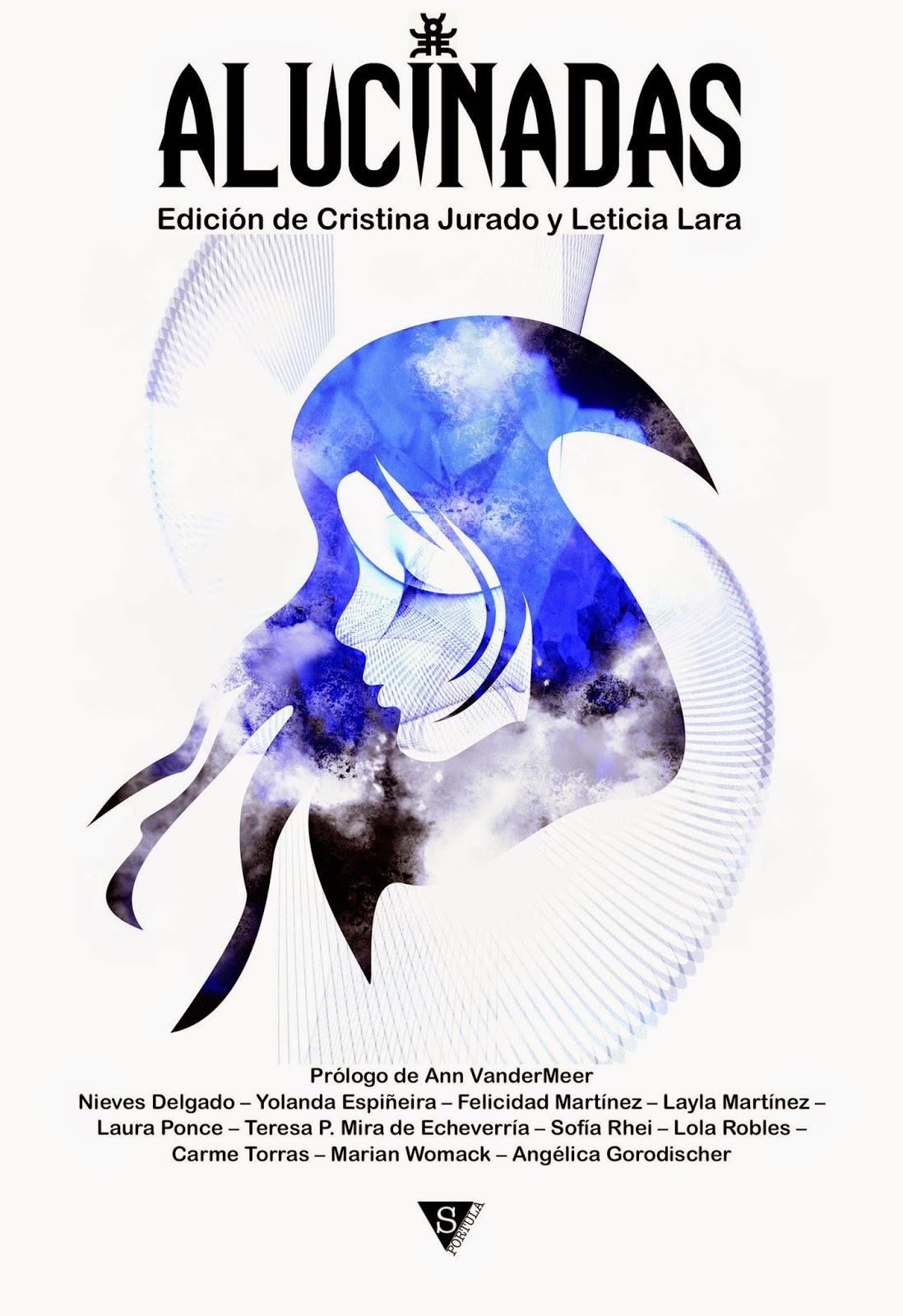 Who are the editors? 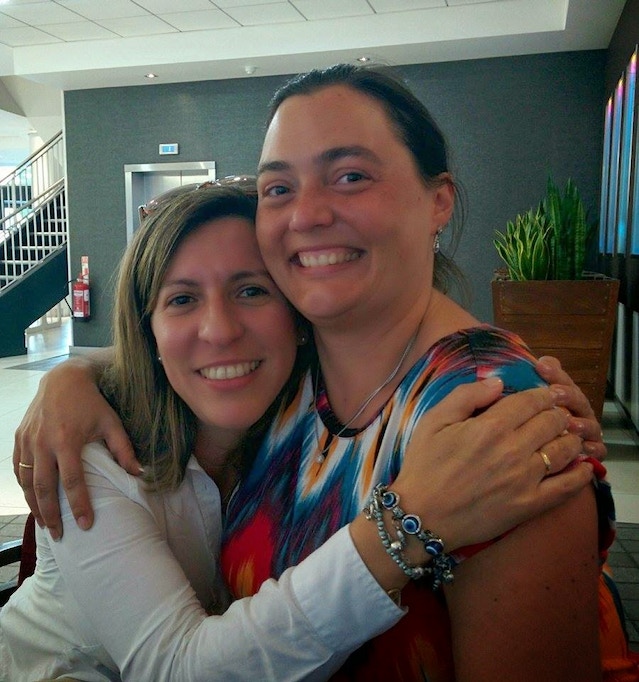 Leticia Lara Palomino is a Spanish blogger of Fantastica Ficción, a site dedicated to fantasy and science fiction books. As a member of the podcast Los VerdHugos, she comments on the latest literary news in the English and Spanish speaking markets. Her regular section inSuperSonic magazine, Spain’s first bilingual publication, offers literary portraits of genre authors, focusing on their career and style. Thanks to her extensive readings and broad knowledge of science fiction and fantasy, she has been a juror for the Domingo de Santos Award in Spain, a panelist at LonCon 2014 and co-editor of Alucinadas.

Spanish Women of Wonder: a SciFi anthology written by women