Science Fiction lovers from Bucharest (Romania) have an extra reason to be happy this December ! 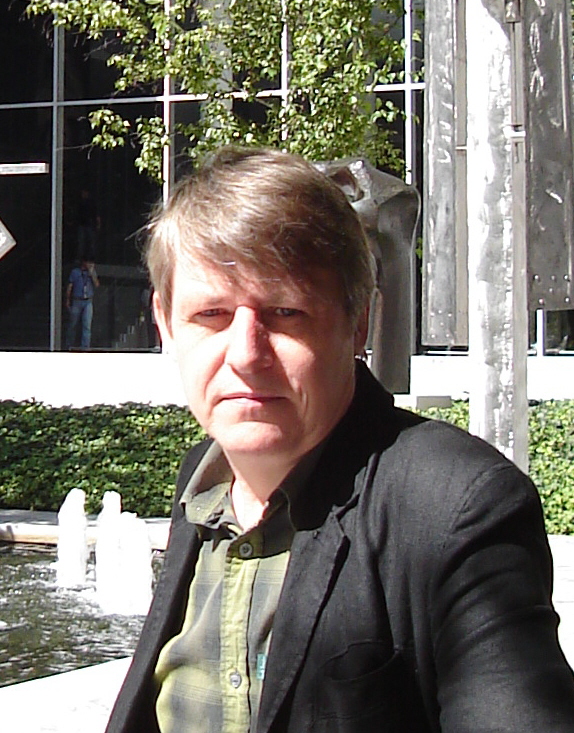 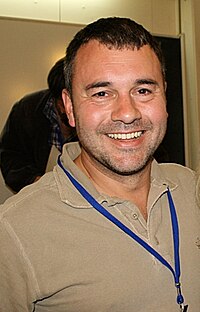 Along with the guests Paul McAuley and Richard K.Morgan, the public will explore the SF literature and will bring a novel perspective that anyone interested can contribute to by asking questions or making additions. 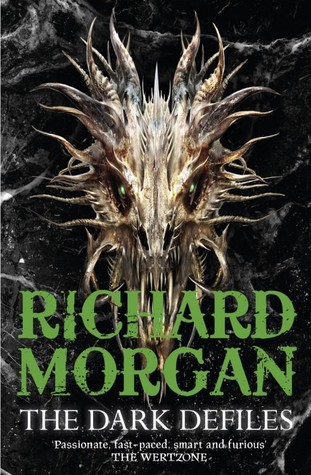 Paul McAuley will read some excerpts from his novel, “The Quiet War” and Richard K.Morgan from “Dark Defiles”.

Also, if you want to be better informed before the debate or you want to find out more after the event, you can find the books of the two authors in British Council’s library : volumes like Altered Carbon, Broken Angels and Market Forces from author Richard K. Morgan, but also Evening’s Empires and The Quiet War from  Paul J. McAuley.

British author Paul McAuley (b.1955) is one of the most read hard science fiction writers as well as one of the authors who redefined the space opera sub-genre. Some of the recurrent themes in his novels are space travel, alternate realities or high technology. His debut novel Four Hundred Million Stars (1988) brought him his first award, the Philip K. Dick Award, only to be followed by a series of other prestigious prizes, including the Arthur C. Clark Award for Fairyland (1995). His work includes series, stand-alone novels and short stories.

British author Richard K. Morgan (b.1965) is best known for his SF novels Dark Defiles, The Steel Remains, Woken Furies, Broken Angels, and Altered Carbon. His extensive travels in Europe, America or Africa influenced his work, and especially his ability to intricately create new worlds. An international English teacher, Morgan quit his day job only when his best-selling novel, Altered Carbon (2002), made a break-through. The book is to be turned into a movie.