“Science Fiction Studies” (SFS) is one of world’s most prestigious academic journals dedicated to the study, research and exegesis of the speculative fiction.

SFS was founded in 1973 by the late English professor R.D. Mullen at Indiana State University, USA. 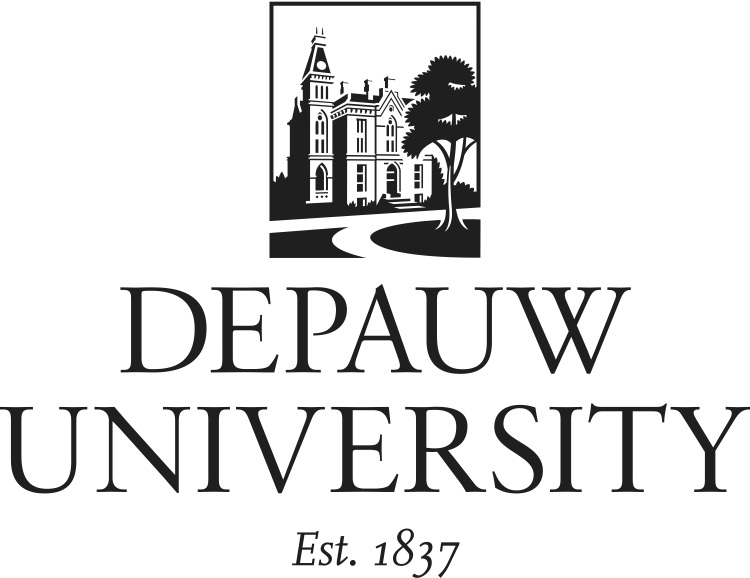 SFS has been called the world’s most respected journal for the critical study of science fiction.

Recognized as having brought a rigorous theoretical focus to the study of this popular genre, SFS has been featured in “The Chronicle of Higher Education”, where Jim Zook noted that “Since its founding… Science Fiction Studies has charted the course for the most hard-core science fiction critics and comparatists. That focus has earned the journal its reputation as the most theoretical scholarly publication in the field, as well as the most daring”.

SFS has also been reviewed in the Times Literary Supplement, where Paul Kincaid compared the world’s three principal learned journals that focus on science fiction: Science Fiction Studies, Extrapolation (published at the University of Texas, Brownsville), and Foundation (published at the University of Liverpool, UK). He concluded that “Science Fiction Studies… has always been resolutely academic, the articles always peer-reviewed …, and with an uncompromising approach to the complexities of critical theory”.

SFS is refereed, very selective (its acceptance rate averages around 37%), and its 900+ subscription base includes institutions and individuals in the US and Canada and more than 30 foreign countries.

On top of being the most theoretically sophisticated journal in the field, SFS also has the broadest coverage of science fiction outside the English language, with special issues on Science Fiction in France, Post- Soviet SF, Japanese SF, Latin American SF, etc..

SFS has had three different institutional homes during its lifetime.

It was founded in 1973 at Indiana State University by the late English professor Dr. R.D. Mullen, where it remained for approximately five years.

In 1978, it moved to McGill University and then to Concordia University in Montreal, Canada, where it was supported by a Canadian government grant until 1991.

SFS was brought back to Indiana to DePauw University in 1992 where it has remained ever since.

The parent company of SFS is SF-TH Inc., a not-for-profit corporation established under the laws of the State of Indiana. 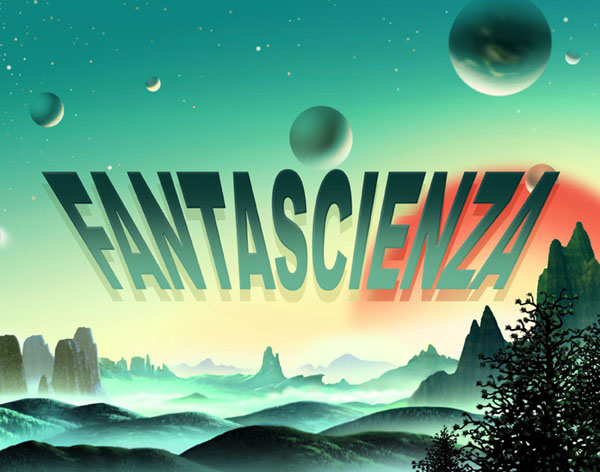