The Science Fiction Club Deutschland Convention’s Wetzkon 2  celebrated SFCD’s 60 years of existence (SFCD-JahresCon 2015: WetzKon 2 = 60 Jahre SFCD)  in a special setting, a surrounding of approximately 200,000 books (Phantastische Bibliotek, Wetzlar), garnished with an artistic exhibition,  Guests of Honor, the presentation of the  Deutscher Science Fiction Preis (German Science Fiction Prize) and Curd Siodmak Prize and a dedicated program between science and science fiction. In addition, a social program  “In the Footsteps of Goethe” was offered  and other tourist activities.

The 2015 Deutsche Science-Fiction-Preis  for the best short story in German language : 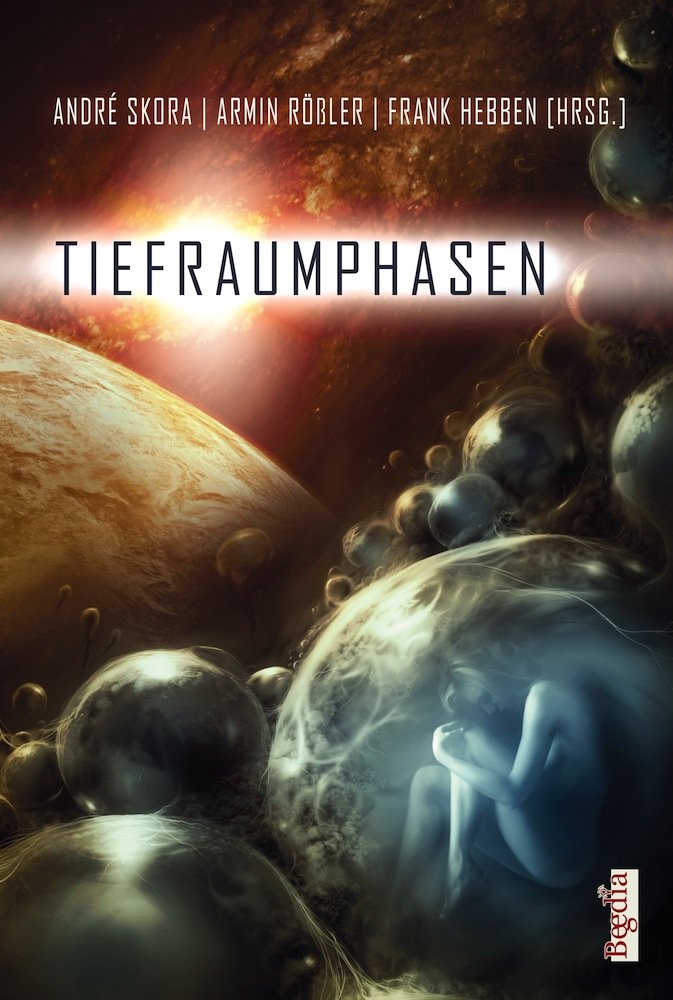 While the activity of German science fiction fans in the early days almost exclusively happening in SFCD, the club is today as an umbrella organization with traditionally good contacts abroad as well as numerous independent groups and initiatives at local and regional level.

Today the SFCD throughout Germany has more than 450 members. There are also some members in the US, the Netherlands, UK, Sweden, Canada and Australia. Thus the SFCD is Germany’s oldest and largest independent association of this kind.

The Wetzkon 2 Guests of Honor: 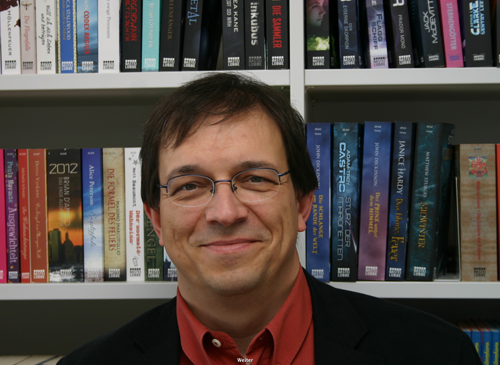 The Deutscher Science-Fiction-Preis (German Science Fiction Award) or DSFP was named SFCD-Literaturpreis ( SFCD Literature Award) until 1998 and first bestowed in 1985.

The award is endowed with 1,000 Euro in each category, the endowment is donated by Thomas Recktenwald and the Villa Fantastica Wien foundation, a public library for all fantastic genres founded by Helmuth W. Mommers. In addition to the endowment awardees receive a medal based on an idea by Andreas Eschbach. Except for the first two years when the awardees were determined by a poll among the SFCD members, the award is given by a committee of volunteers who try to read all published German-language science fiction. Since 2010 the chairman of the committee is Martin Stricker (contact form). Eligible works must have been published professionally for the first time in the year prior to the award and must have been written originally in the German language.

This book is still available from the publisher and was awarded both the Kurd Laßwitz Award (Kurd-Laßwitz-Preis, KLP) and the German Fantastic Award (Deutscher Phantastik-Preis, DPP) in 2013. In the same format all winning novels will be published as well, the first volume, the winner from 1994, “Go – Die Ökodiktatur. Erst die Erde, dann der Mensch” by Dirk C. Fleck, is already available. 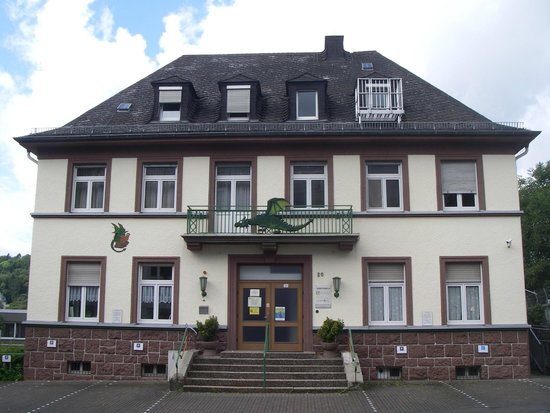 The awarding ceremony is always held at the yearly convention of the SFCD, the 2015 ceremony was held on 05-Jul-2015 at WetzKon 2 in the Phantastische Bibliothek Wetzlar (Fantastic Library Wetzlar), the second-largest fantastic library on this planet.