To celebrate the Norwegian national day May 17th, in 2014 also the 200th anniversary of the Norwegian constitution, the Norwegian Embassy in the Philippines organised an open-air film festival, “Viking Screamfest”.

The films included “Troll Hunter”, a pseudo documentary about about trying to find mythic trolls, “Thale” about another piece of Norwegian folklore and the horror film “Cold Prey”. According to:
http://www.philstar.com/entertainment/2014/05/16/1323568/best-norwegian-horror-films-viking-screamfest
“…Living far from each other, surrounded by dark woods, tall mountains and deep fjords, Norwegians have partly entertained and partly scared each other with myths and folk tales about trolls and gnomes for thousands of years.”

Classic Viking drama to be filmed

After the success of “The Vikings” on TV, Frans G Bengtsson’s classic novel “The Longboats” (orig Swedish title “Röde orm” = “Red Snake”) will now be filmed, produced by Peter Aalbaek Jensen of Denmark (co-founder of the famous Zentropa film studio in Denmark, together with Lars von Trier). Director will be Hans Petter Moland, and in the cast we see Stellan Skarsgård of Sweden:
http://www.hollywoodreporter.com/news/cannes-stellan-skarsgard-star-viking-705203
Filming will begin in 2015, and it will be two films, split into four episodes for TV. 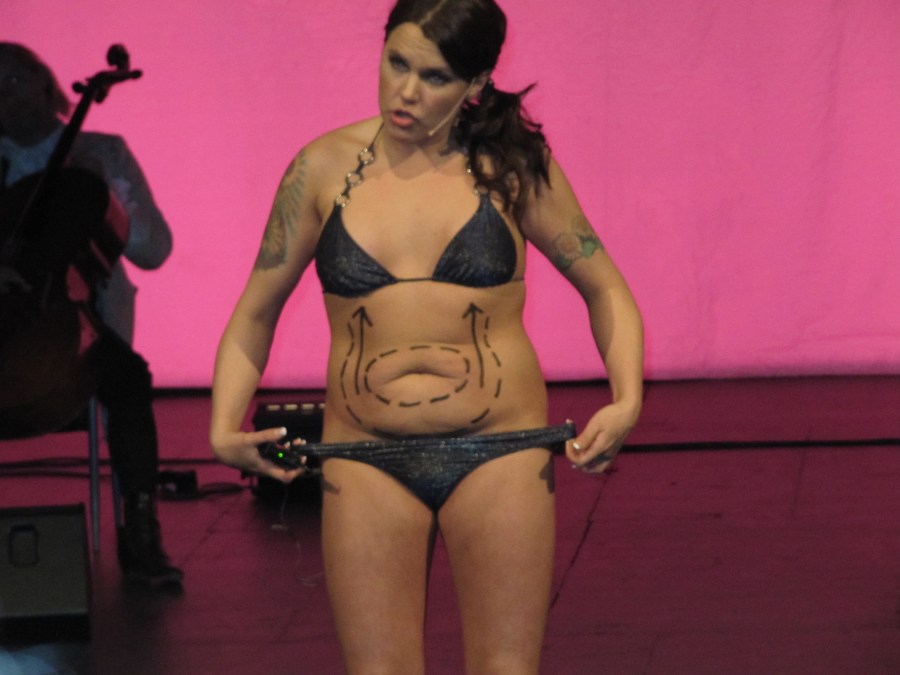 A new Swedish TV series is “Ängelby” (“Angel town”), about a woman played by comedian Mia Skäringer, who starts a new life in a little country town. Local press describes it as “a Swedish Twin Peaks”. It is written by Johan Kindblom and Tomas Tivemark, and twelve one hour episodes will be made.
http://www.worldscreen.com/articles/display/2014-5-14-dra-itvsge-angelby-jordskott

(No word yet about a possible third season of “Real Humans”. Decision will come “before the summer”, according to the broadcaster SVT.)

Finnish Weird is offered by the Helsinki Science Fiction Society. In English language… for all the planet’s anglophones and weird stuff lovers !