“Okkupert” (Occupied) is an alternate history by bestselling writer Jo Nesbø about Norway being occupied by Russia.

This  £7/$10.8 million drama has already been sold to several European broadcasters, and is said to be the most expensive Norwegian TV production ever. 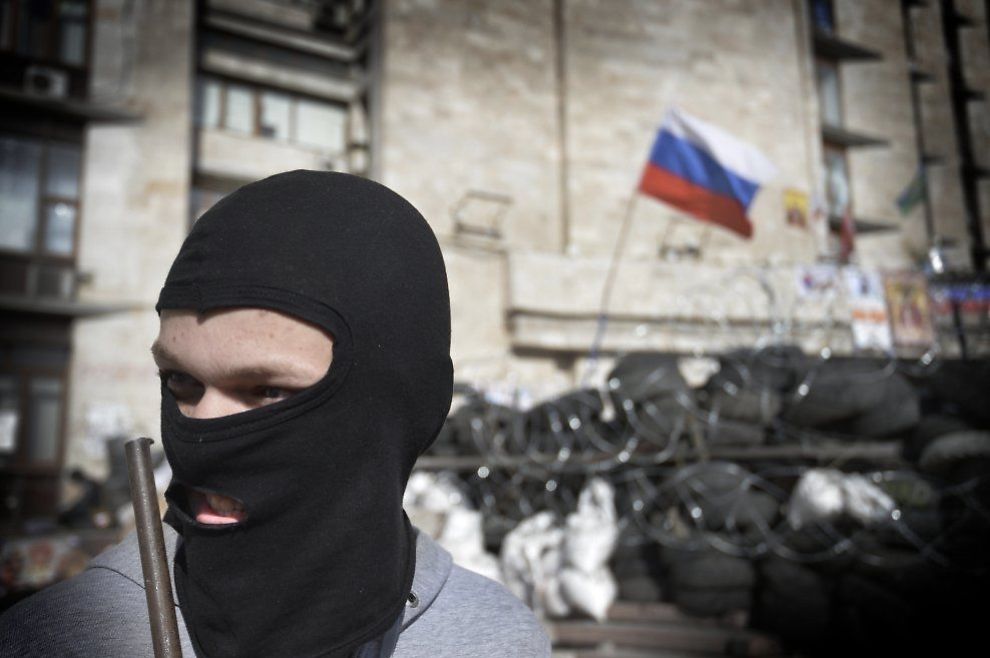 “Russia, regrettably, has the role of the aggressor, in the worst traditions of the cold war“, says Vyacheslav Pavlovsky, the Russian ambassador to Norway, “decided to scare Norwegian viewers with a nonexistent threat from the east.” (http://www.theguardian.com/world/2015/aug/30/norwegian-tv-series-occupied-russia-row)

That statement is as if the annexation of Crimea and the aggression towards Ukraine doesn’t exist.

“It is obviously a fiction, everyone can see that,” the channels drama chief Christopher Haug says, and the Russian Embassy had been told about the series very early on, three years ago. “The series doesn’t aim to reflect the current geopolitical situation in a realistic way.”

What may be unrealistic is the premise that Russia would occupy Norway “on behalf of the European Union” (!?!) after a new environmentalist “green” government stopped all oil and gas production in the North Sea.

The issue of occupation is sensitive in Norway.

2015 it is 75 years ago since april 9th 1940, a day that will live in skjensel (=infamy in Norwegian), when Nazi-Germany unleashed their Blitzkrieg against Norway (and Denmark).

That the EU would be involved is unlikely. Though Norway has declined joining, the country has an extensive association agreement with the European Union.

The first installment of the “Occupied” TV series is scheduled to be aired September 27th 2015.

“The series is set in a future Norway invaded by Russia, with the country’s oil resources under siege.

Nesbø wrote the first episodes for the series back in 2008, long  before Russia’s annexation of Crimea made the idea of a Russian invasion of northern Norway, or the Swedish island of Gotland suddenly feel very real. While some of the plot ideas come from Nesbø’s original scripts, the final version was written by Kari Anne Lund and Erik Skjoldbjærg, the series’ director, who also shot the Hollywood film Prozac Nation. The series has been made in collaboration with Yellow Bird, the Swedish production studio behind the Wallander detective series and the Girl with the Dragon Tattoo films.  It is Norway’s most expensive TV series to date, costing well over twice the 36m norwegian kroner budget of Mammon, the country’s last internationally exported TV drama. The series has already been sold the UK, where the success of Danish dramas such as The Killing and Borgen has established a niche for Scandinavian TV drama, and in Germany, France, Seden, Denmark, Finland, Iceland and the Benelux countries.” : http://www.thelocal.no/20150820/russia-protests-unfortunate-norway-invasion-drama