“A near-future story about a tech geek and a member of the Chinese elite takes in everything from quantum theory and revolution to shyness. It is 30 years in the future and China colonises the Moon.” – The Guardian 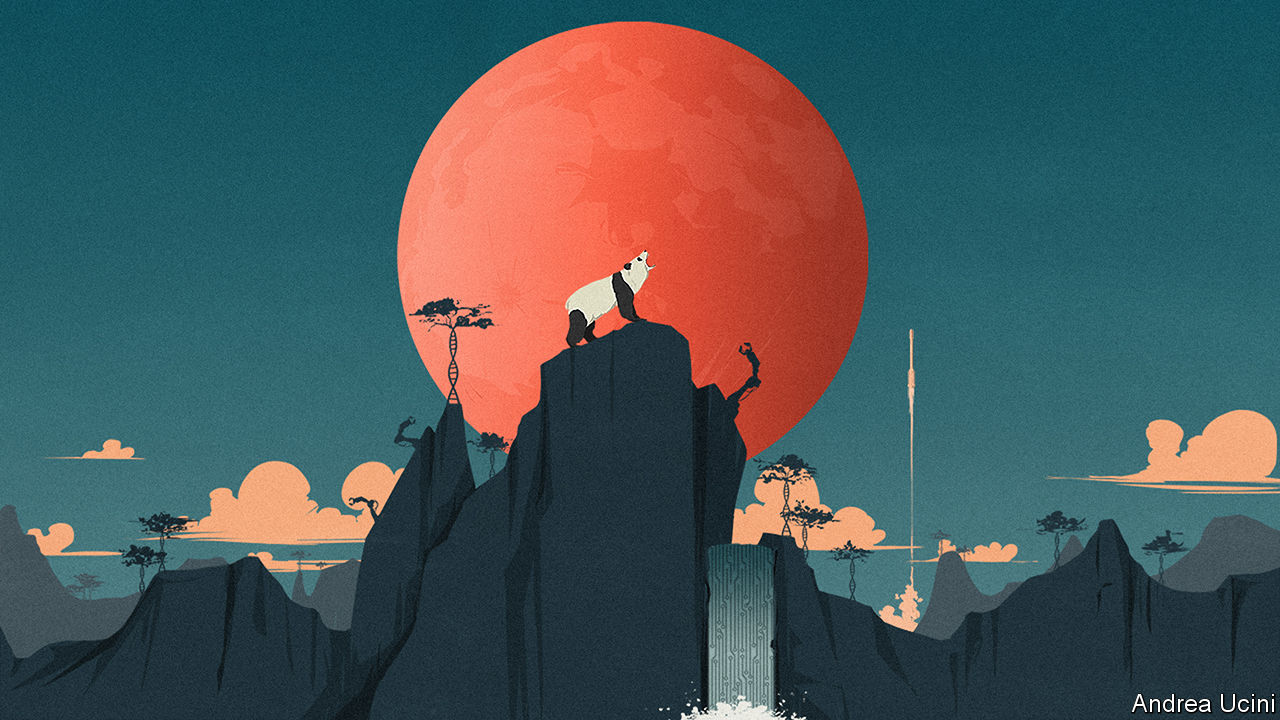 “The title alludes, I suspect, not only to China’s dominant presence in the south polar regions (everyone else is clustered around the North Pole), but also to the optical effect that causes the moon to appear red during a lunar eclipse, as light is refracted through Earth’s atmosphere. That’s an apt metaphor for Robinson’s version of lunar politics, which is just as clearly refracted through the lens of growing economic and political chaos back on Earth.

His inhabited moon seems less a frontier than a refraction of ideological, social, and environmental anxieties that are with us now. Perhaps that’s one reason he chose to set it in such an improbably near-term future, which is nevertheless as convincingly textured and ob­servant as we’ve come to expect from one of the finest writers of his generation.”– Gary K.Wolfe