Professor Florin Manolescu receiving the Romanian Science Fiction&Fantasy Society Award for his collection of short-stories, “The Mentalists” in 2009.

May He Rest In Peace !

In 1961 he graduated the Gheorge Şincai High School in Bucharest.

He studied German and Romanian literature at the Faculty of Letters, University of Bucharest between 1963 and 1968.

Between 2010-2014, Florin Manolescu he was a Visiting Professor at the Faculty of Letters, University of Bucharest. 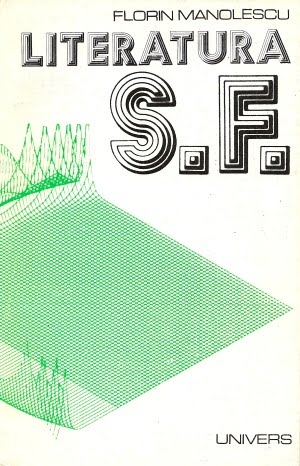 Florin Manolescu is the author in 1978, of the first doctoral thesis about science fiction in Romania, published in 1980 at the Univers Press, as „Literatura S.F.” (Science Fiction).

The last chapter of this volume, „The Condition of Science Fiction” was included in the high school manual, „Romanian Language and Literature”, published in 2004 by Humanitas Press. The volume (in romanian) is available online at http://www.scribd.com/doc/213273308/Florin-Manolescu-Literatura-SF#scribd 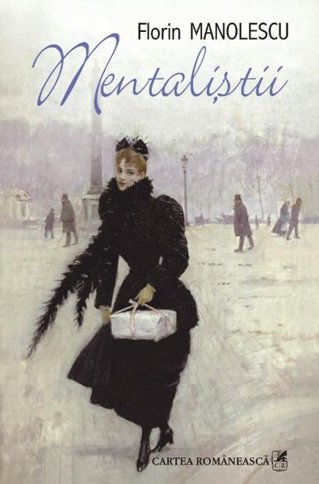 “Serendipity” is translated into English by Silvia Cora and Nigel Walker and was published in Translation Café (no. 130, August 2012), the online magazine Bucharest University : http://www.revista.mttlc.ro/130/florinmanolescu4.html 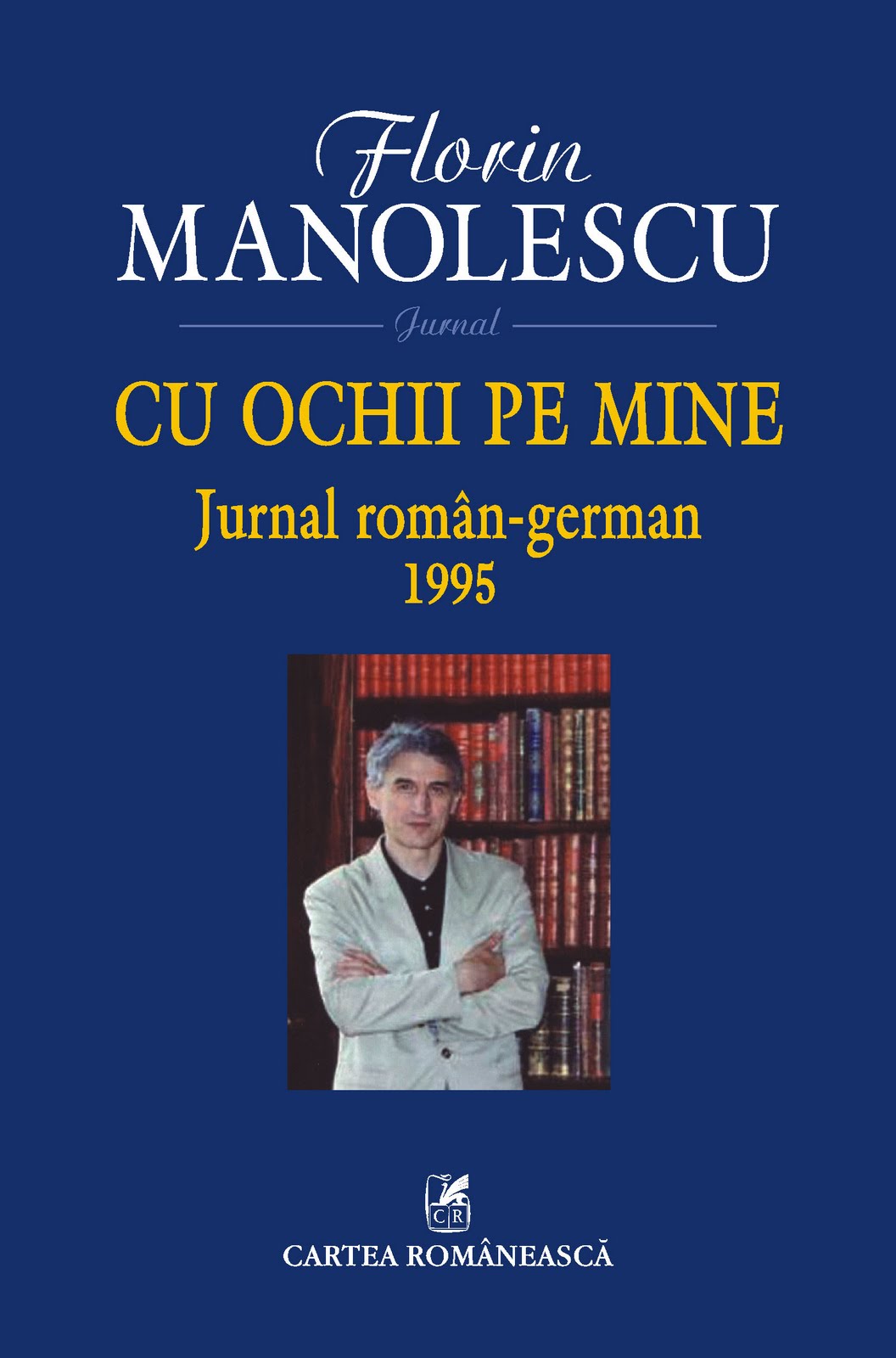 “The Phantom Church and Other Stories from Romania“, Editor (and author of the selection, introduction, chronology, bibliography notes) of the anthology of romanian fantastic literature, University of Pittsburgh Press, 1996.

“A splendid collection of short fiction, now in a first-time English translation, from the perpetually beleaguered little country whose writers have long struggled against political repression and censorship, most notably during the communist dictatorship. . . . An exemplary anthology.”–Kirkus

“This collection of Romanian stories sounds the unique depths of a world that has not yet lost its roots in the magic world of the fairy tale. The American reader will find here a world as exotic as that of Gabriel Garcia Marquez” – Andrei Codrescu, Louisiana State University, USA

The 2014 Ion Hobana Awards and the Ion Hobana Colloquium (Bucharest, Romania) : Saturday, the 15th of November