Every Saturday evening from 22.00 to midnight on France Culture Radio you can hear the “Mauvais Genres*” Show,  two hours of discussions about science fiction, fantasy, thrillers, manga, comics, and other genre fiction . 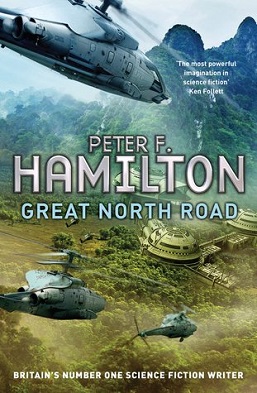 Saturday, June 21st 2014 a great writer is invited to France Culture Radio, Peter Hamilton (UK), who is visiting Paris for the launching of its latest saga “The Great North Road”. He will speak and answer any questions from journalists in the first part of the show. Peter is the author of series such as “The Night’s Dawn Trilogy”, “The Commonwealth Saga” or the “Void Trilogy”. 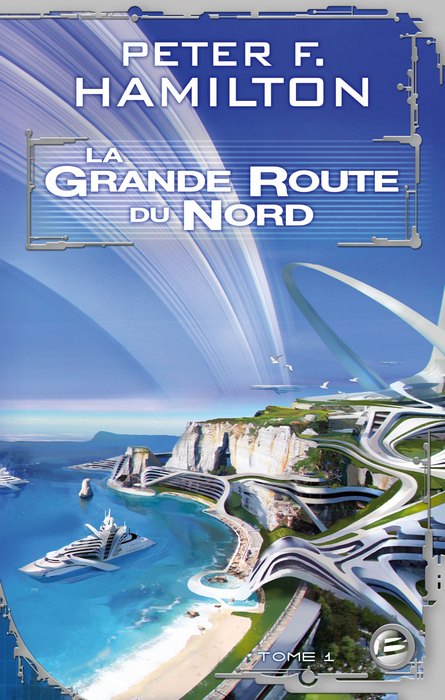 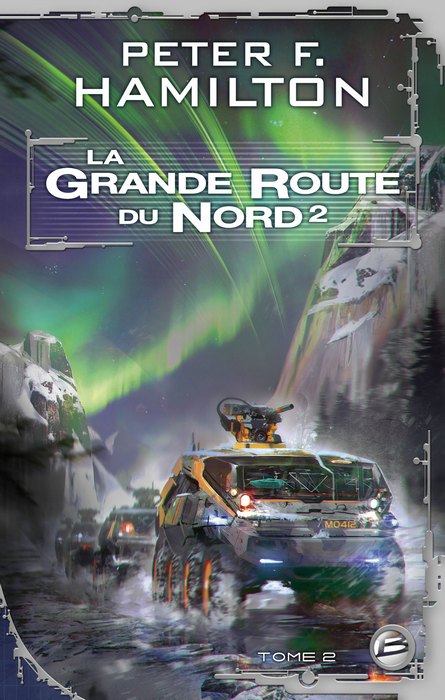 “Two worlds seemingly without connections, two worlds that are in fact connected through the imaginary structure and construction, the great ideal shape. During the first part, one of the masters of British SF, Peter Hamilton.

In the second part, Jean Epstein. Filmmaker and writer, a born film theorist, an apostle of the film, the legendary author of “Fall of the House of Usher” film, inspired by Edgar Allan Poe.”

„*Genre fiction, also known as popular fiction – science fiction, fantasy, horror, mystery/detective/crime, romance, inspirational –  is plot-driven fictional works written with the intent of fitting into a specific literary genre, in order to appeal to readers and fans already familiar with that genre.

Genre fiction is generally distinguished from literary fiction. Genre conventions are the “specific settings, roles, events, and values that define individual genres and their subgenres”. These conventions, always fluid, are usually implicit, but sometimes are made into explicit requirements by publishers of fiction as a guide to authors seeking publication. There is no consensus as to exactly what the conventions of any genre are, or even what the genres themselves are; assigning of works to genres is to some extent arbitrary and subjective.

Genre fiction is often dismissed by some literary critics as being pure escapism, cliched, and of poor quality prose.” !?! :))