The astronaut Alan Shepard before his first spaceflight

Since time immemorial, space has been a place of yearning, a projection surface and the object of questing inquisitiveness. How did the universe evolve? Where do we come from? Where are we going? Are we alone? Are there other intelligent civilisations in the universe? What might life on other planets look like? Will we be able to make contact with aliens, should they exist? Philosophers, scientists, writers, film makers, artists, spiritual leaders, wackos, and visionaries alike are fascinated by these questions. 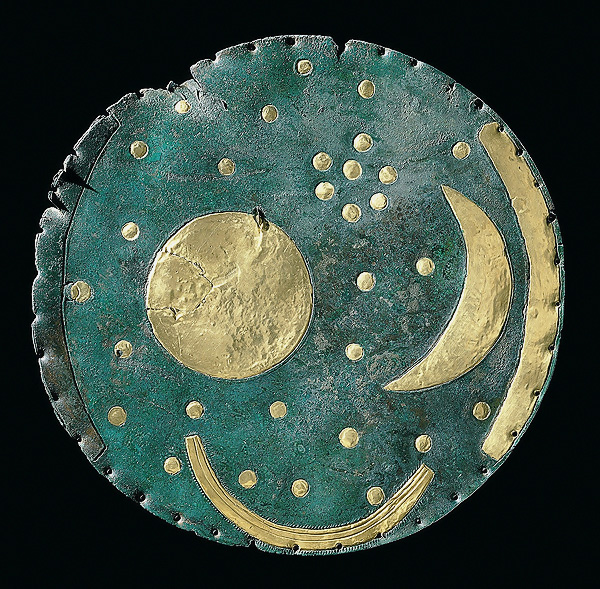 The Helix Nebula (also known as NGC 7293) located in the constellation Aquarius, about 650 light years away from Earth
2004Image: NASA / ESA

The first flights that enabled the departure from earth by overcoming gravity, manned space travel, and the landing on the Moon in 1969 reached a spectacular peak in the twentieth century. In the year 2000, mankind was provided with an outpost in space in the shape of the international space station ISS. In May 2014 the German astronaut Alexander Gerst landed there for a six-month stay. Also in 2014, the space probe Rosetta is expected to conclude its 7.1 billion-kilometre journey to the comet Churyumov-Gerasimenko where it is to examine the evolvement of a comet tail. The supplementary programme includes special events dedicated to both incidents.

On the Interface between Art and Science

Parallel to the acquisition of scientific and humanistic knowledge, artists, designers, writers, film makers, and architects have been concerning themselves with the subject of outer space. From the beginning, they worked on the interface between art and science, and fiction and fact, albeit with mutual influences between the different areas. In the course of the twentieth century, the creative potential of science fiction literature, artworks and films proved to be so inspiring that the ESA (European Space Agency) commissioned a study in order to test the fictional material with regard to its practicability for innovative technologies. The first countdown in spaceflight history was carried out on screen in Allen AndersonPlanet Stories1939–1955Inkjet printFederal Art and Exhibition Hall of Germany / Library , Bonn(Woman in the Moon)’ (1929). Subsequently NASA used this scene as an inspiration for its rocket launches. This interface is a recurring feature in a selection of artworks shown in the exhibition.

The exhibition is not only concerned with plausible explanations of complicated scientific connections and artistic interpretations of scientific topics, but also visionary, humorous, dreamlike, and absurd phenomena. This includes the detailed designs for spaceships and plans for the colonisation of stars that the psychiatric patient Karl Hans Janke developed behind the walls of a mental institution in the GDR as well as the reports of UFO sightings recorded by the Swiss writer Lou Zinsstag.

The exhibition was developed in collaboration with the ‘Deutsches Zentrum für Luft- und Raumfahrt (DLR) (National Aeronautics and Space Research Centre of the Federal Republic of Germany)’, under the auspices of Federal Chancellor Dr. Angela Merkel.

The Art and Exhibition Hall of the Federal Republic of Germany, Bonn, Museumsmeile Bonn, Friedrich-Ebert-Allee 4, 53113 Bonn

© ART AND EXHIBITION HALL OF THE FEDERAL REPUBLIC OF GERMANY GMBH