“Muslims rule France in Michel Houellebecq’s provocative new novel, the anticipatory political fiction Soumission (Submission). The critics will decide whether the book is a literary success or not, but the description of France – which currently has the biggest Muslim community in western Europe estimated at up to six million people – under Muslim rule is guaranteed to cause controversy.”

“Ideologically, politically, economically and socially, France is shifting to the right and even flirting with the extreme right. … This dramatic, alarmingly coherent change that we’ve seen across Europe is also taking place in France. … France longs for order and authority. … And for a leader in whom it can place its hopes. Because with the crisis and the challenges they face, the people are letting their Bonapartist sentiments have the upper hand. Worry, uncertainty, fear of unemployment, social decline and precariousness have paved the way for isolationist and exclusionist knee-jerk reactions. Centuries-old attitudes are coming to the fore. Feelings of solidarity are retreating spectacularly and making way for individualism. The most striking phenomenon, however, falls within the society . Immigration, that’s the enemy, that is what continues to be proclaimed by the extreme right and to be hammered by a part of the right. At the heart of this now is the cursed immigration, there’s of course the Muslim and the Islam, obsession of the National Front, obsession of a large part of the french electorate. The specter of islamist terrorism and jihadism creates the inevitably rejection.” – Alain Duhamel, Libération (France) 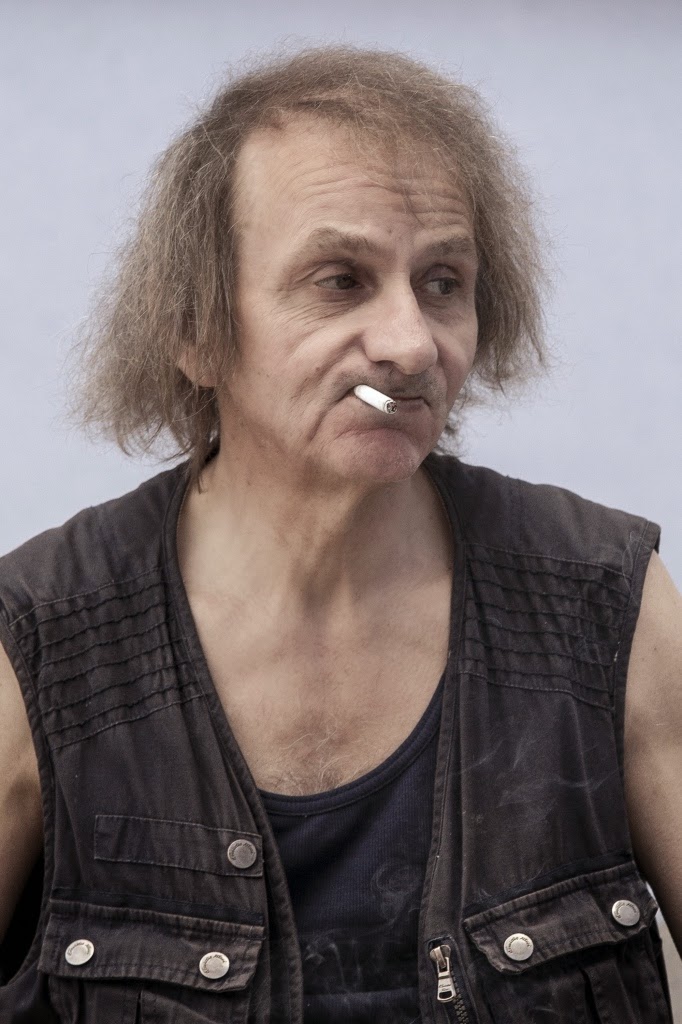 Soumission (Submission) is Michel Houellebecq’s first novel since 2010, when he published “La Carte et le Territoire” (The Map and the Territory), which features the “celebrated novelist Michel Houellebecq” as a main character, and which scooped France’s top literary award, the Prix Goncourt.

Like wildfire, the news of the new Houellebecq novel is spreading throughout the cyberspace.

Houellebecq is the most translated, and hence internationally renowned, of all France’s contemporary writers, but has been accused of racism, xenophobia and playing up to the media.

Author says novel envisioning Muslim-run France is not Islamophobic scare story but critics have accused him of inciting islamophobia with a far-right scare story. France has the highest Muslim population in Europe, estimated to be between five to six million people. Pew research recently predicted that 30 per cent of the French population would be Muslim by 2030.

Its release on Wednesday, the 7 of January 2015 comes less than three months before the French Presidential election, which has already been dominated by debates over immigration.

Submission (Soumission), has already stirred criticism from all quarters and been attacked widely by the French media and on social media. France’s Muslim community accuse the author of inciting islamophobia in a country with Europe’s biggest Muslim population.

His anticipatory novel comes at a time of deep soul-searching in France over immigration, Islam and national identity, and the rise of a “neo-reactionary” movement – which warns of the death of France as we know it unless it returns to more traditional values. French Suicide, a book by one of its most famous exponents, journalist Eric Zemmour, is a runaway bestseller, having sold 400,000 copies.

Soumission (Submission),  will confirm Houellebecq’s reputation as one of France’s most provocative writers. Even the title has been described as provocative, suggesting a translation of the word “Islam”, which in Arabic means submission to the will of Allah.

Leading the barrage is Laurent Joffrin, editor-in-chief of left-leaning newspaper Libération, who argues that the novel “will mark the date in history when the ideas of the far-right made a grand return to serious French literature. This is a book that ennobles the ideas of the [far right anti-Europe and anti-immigration] National Front (FN) party.”

Polygamy, Islamic state schools, and a Muslim president – this is the vision of France in 2022 laid out by the country’s most notorious author Michel Houellebecq in his new novel, Soumission (Submission), the title itself is a provocation, suggesting a translation of the Arabic word “Islam”, a reference to Islam and the submission of infidels to Allah through conversion to the religion.”

Polygamy is legal, and the removal of women from the workplace means that the country’s stubbornly high unemployment finally plummets.

The Saudis fundamentalist wahhabists fund the Sorbonne Islamic University in Paris, French primary and secondary teachers have to convert to Islam, and education stops at 11 for girls, who are destined for domestic chores, marriage, and child-bearing. The state funds only the primary sector, and all education after that is private, with the Gulf monarchies pumping money into Islamic schools, while secular schools slowly wither for lack of funds.

Welcome to the fictional future of France as imagined by Michel Houellebecq, who cannot be accused of being a fan of Islam, the religion he once famously described as “cretinous.”

Soumission (Submission), due to be published on January 7, will confirm the 58-year-old’s position as as one of France’s top provocateurs.

Mr Houellebecq has denied that the novel was a “provocation”, calling it a “realistic” vision for a possible future.

“I accelerate history, but no, I can’t say that the book is a provocation—if that means saying things I consider fundamentally untrue just to get on people’s nerves,” Michel Houellebecq said in an interview (by Sylvain Bourmeau) published in English by the Paris Review.

“I condense an evolution that is, in my opinion, realistic. This is not a French phenomenon only, it’s almost global. Europe is committing suicide and, in the middle of Europe, France is struggling desperately to survive. It is almost the only country that is fighting to survive, the only country whose demographics allow it to survive. Suicide is a matter of demographics, it’s the best and most effective way to commit suicide. That’s why France is not committing suicide at all. My book has a scary side. I use scare tactics. It’s not clear what we are meant to be afraid of, nativists or Muslims. I leave that unresolved. The most obvious conclusion is that the jihadists are bad Muslims … an honest reading will conclude that a holy war of aggression is not generally sanctioned, prayer alone is valid.” – Michel Houellebecq

The 56-year-old writer is no stranger to allegations of Islamophobia, having been prosecuted and acquitted for inciting religious and racial hatred during an interview on a previous work. He was quoted in the magazine Lire saying that Islam was “the most stupid religion” while talking about his novel, Platform – the story of a French couple who create a sex tourism business in Thailand. Platform sees the father and mistress of the main character murdered by Muslims, who are described in the book as “clots” in the “blood vessels” of Europe.

His prosecution in 2002 was condemned by authors as an attack on freedom of speech and he was cleared of all charges after a panel of three judges ruled that he was exercising his legitimate right to criticise religions. He was living in a cottage in western Ireland during the trial but has since returned to France, saying in the interview that he noticed some “big changes”.

There was a flurry of indignation on social media last weeks when a few details of Houellebecq’s new novel were released. But the real storm will come after  the writer started giving interviews to promote his book in the days before its publication on the 7th of  January 2015.

Michel Houellebecq has already been accused of buying into the alarmist views of writers such as Renaud Camus, whose “great replacement” theory holds that France is being colonised by Muslim immigrants with the help of the government and the media.”

P.S. Who would benefit the most out of this ?

PEGIDA, and the self-called “patriots” of the new brown-red Axis of nazis and bolsheviks, sponsored by KGB and Gazprom !