Maths Claesson is new in the Swedish literary sky with his YA (young adult) novels about Linux Svensson’s struggles to realise his space dreams.

October 1st he had release for the second title in the series, Kristallstaden (“Crystal City”, publisher BonnierCarlsen),  in the SF Bookstore in Stockholm.

The first  title, Uttagningen (“The Selection”) came last year, and has according to the publisher sold well (the first printing sold out, which means 3000+ copies; it is now in second printing) and has met good reviews in the press.

But Maths is far from unknown on sf scene in general, active in local fandom for 3.5 decades and working in the SF Bookstore for more than two decades. He has always been interested in space, and his books are about Linux Svensson in a future Stockholm who more than anything wants to become a space pilot.

In the first book the European Union announces they are selecting youngsters to become “space ambassadors” and Linux has his chance! We follow his struggles with the selection process  and his relationships with class mates from high school. One problem is that Linux is lousy at maths (no pun intended, Mr Claesson!), a subject he has to study extra – mathematics is needed in the scientific environment of space.

The setting is some 50 years into the future and  Stockholm has three million inhabitants and a lot of high-rises with gardens on the roofs. In the second book Linux has finally succeeded and goes to the EU orbital space habitat and spaceport known as the Crystal City. In the third book the author hints that Linux will save the universe (or at least save the day) and he has begun working on it. Book three (which may come 2016) will be the final in that series, but Maths might continue with more novels in the same “universe”. Since he has a day job in the bookstore he can’t write full time. He sneaks himself writing time in mornings and evenings.  The series is much of “feel good” reading for high school students. (One thing I forgot to ask is why the hero is named after an operating system. I guess it would be much worse if he was named Windows…) 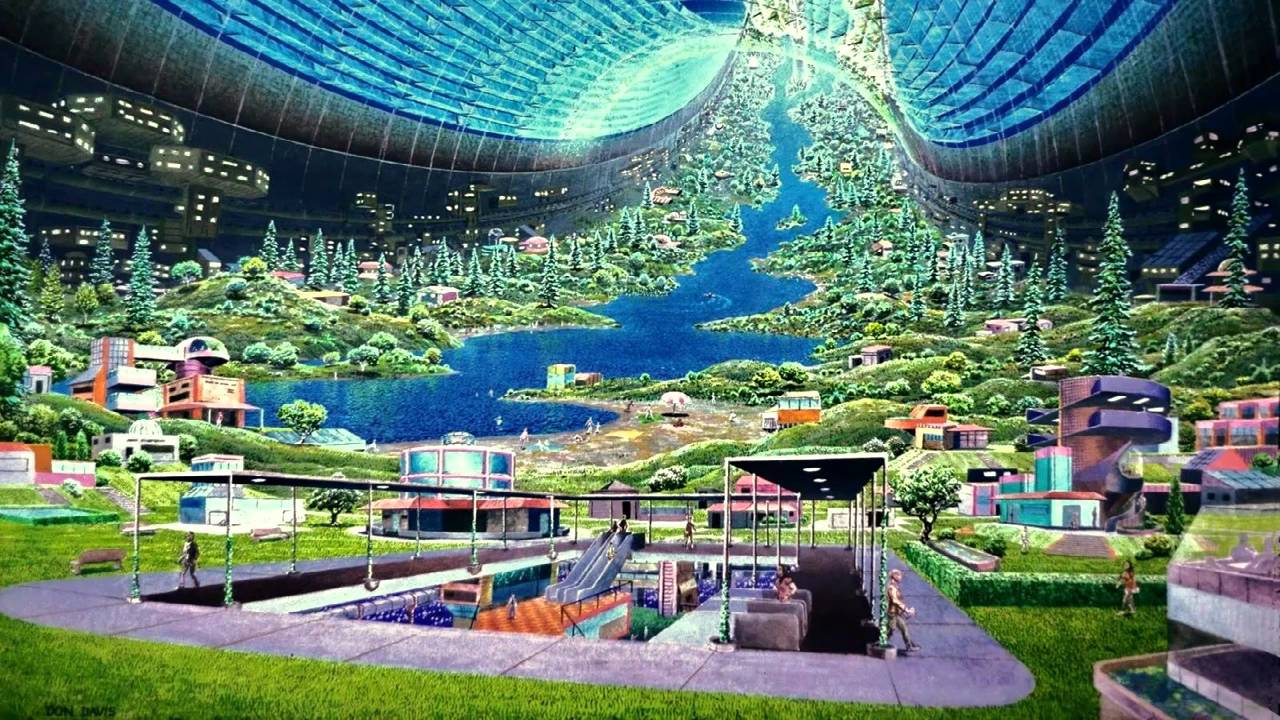 The book release was quite well-attended and in the crowd I saw for instance Marie Björk and Karin Lundwall from publisher Bonniers, of which BonnierCarlsen is an imprint. Karin is daughter of Sam J. Lundwall and she let me know that her father is doing fine, but he is retired and not writing any more or doing anything within the sf field. She also said she’s flooded with new hopeful crime fiction manuscripts at Bonniers, in a tone implying most were crap… “But I try as much as I can to sneak in some science fiction in our output”, she ensured me. Another piece if news I learned is that Bonniers, ie the biggest publishing group in Sweden, is starting a self-publishing Print-on-Demand service. Final details are not yet settled, but it could be interesting. We also talked a little bit about why short stories (my own favourite dish) aren’t too popular among publishers. And we gossiped about the recent big Book & Library fair in Gothenburg, and for my part about the sf Worldcon in London.

It isn’t too common with new “real” science fiction on the Swedish market – with “real” I mean rockets, space and all that! – which is dominated by crime fiction, fantasy and also horror. Let’s hope the Linux Svensson series increases the interest. And let’s have more, real science fiction about spaceships leaving planets…!

PS. Had a busy day. After the book release I went to the Romanian Culture Institute in Stockholm, which had an evening about translating with poets Athena Farrokzhad (Sweden) and Svetlana Cârstean (Romania).

They are from the Institute’s interesting long-time project of bringing Romanian and Swedish poets together to let them translate each other’s work. They talked about how they struggled with language, concepts and cultural background, and read from their poetry. (The Romanian Culture Institute often has very good culture programs.)