“Liu Cixin, author of Chinese sci-fi bestseller “The Three-Body Problem” said at the Istanbul International Book Fair (7-10 November 2015) that sci-fi writing will flourish one day in China and Turkey.

In a dialogue with his Turkish counterpart Barış Müstecaplıoğlu, Liu referred to signs of the United States losing its vigor as the center of world sci-fi literature, pointing to opportunities, challenges and uncertainty facing China and Turkey, two countries now in a rapid process of modernization.

Barış Müstecaplıoğlu, known for his “Perg Legends: Cowards and Monsters” (Perg Efsaneleri: Korkak ve Canavar) also said works from the East should have more attention with Western sci-fi writing in a state of stagnation.

“The Three-Body Problem” made Liu the first Asian writer to win the Hugo Award, deemed as the highest honor for sci-fi works along with the Nebula Awards, in August.

The book, a three-part series that portrays the centuries of clashes between earthlings and the Trisolaran civilization living in a three-sun system, had its Turkish edition on sale on Saturday as an international book fair opened at Istanbul’s Tuyap Exhibition Center.”

What stagnation ? Give me a break with this commie propaganda ! Stagnation of the Free World and flourishing of a communist dictatorship ? :)) Liu received technical training from North China University of Water Conservancy and Electric Power. He has worked as a computer engineer for a power plant located in Yangquan, Shanxi.

Liu’s most famous work, “The Three-Body Problem”, was published in 2007. It was translated into English by Ken Liu and published by Tor Books in November 2014, and won the 2015 Hugo Award for Best Novel. He was the first Asian writer to win “Best Novel” 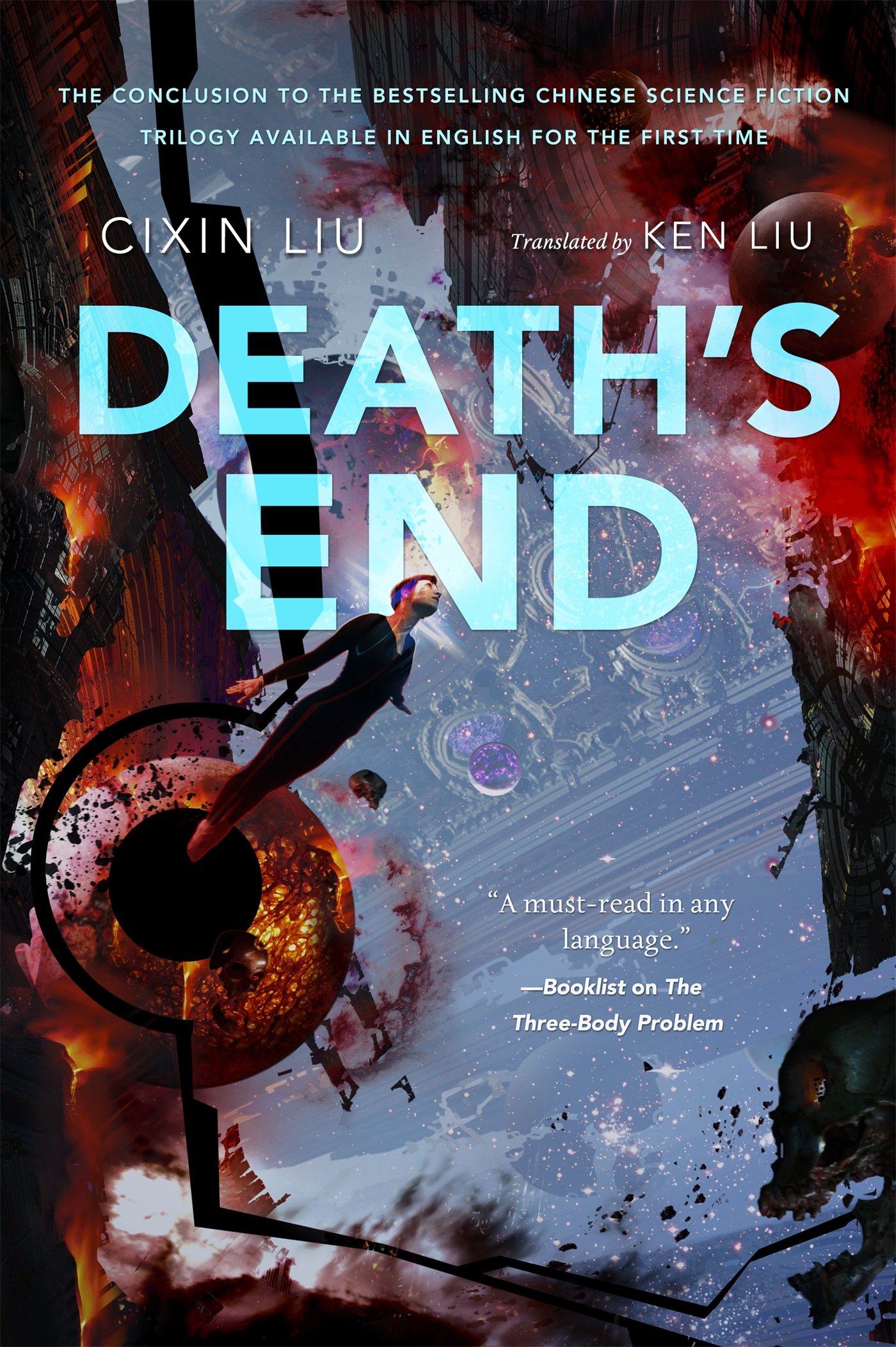 Baris Müstecaplioglu was born in 1977. After completing his university education at the Civil Engineering Department of the Bosphorus University, he began working as a Human Resources Specialist.

His short stories for youth as well as his book reviews were published in literary magazines such as E Edebiyat, Varlık, Altyazı, and Kitap-lık. In 1995, he received the İstek Foundation Alumni Association’s İffet Esen Short Story Award.

The first book of his four-book series with the title Legends of Perg was Korkak ve Canavar (The Coward and the Beast) published in 2002. The story took place in the fantastic land of Perg, which was created by the author through a successful synthesis of Eastern and Western cultures.

Its sequel called Merderan’ın Sırrı (Merderan’s Secret) was published in the same year and the third book, Bataklık Ülke (Boggy Land) came out in 2004. The Perg series, published by Metis Edebiyat, also the publisher of The Lord of the Rings and the Earthsea series in Turkey, came to an end after the fourth book. The last book of the series, Tanrıların Alfabesi (The Alphabet of the Gods) was published in February 2005.

After Legends of Perg, the author has written three novels in different genres. His novel Şakird (The Disciple) which is about young missionaries of Islam was published in 2005. Kardeş Kanı (Brothers Blood), a thriller about street children and the crime organizations using them was released at the end of 2006. In 2009, he has published, Bir Hayaldi Gerçekten Güzel (Beautiful Dreams) which based on drawings of a shamanist painter named Mohammed of the Black Pen who lived in 14th century. His last books which are in fantasy genre are Şamanlar Diyarı (The Land of Shamans) published in 2012 and Keşifler Zamanı (Age of Discoveries) published in 2013.

An interview with the author during Shanghai International Literary Festival in 2013: http://www.thatsmags.com/shanghai/blog/view/12618