Margaret Atwood’s dystopian vision of the future “The Heart Goes Last” has won the Canadian author the 2016 Kitschie Red Tentacle Award for the most “progressive, intelligent and entertaining” novel of the year.

A classic Atwood dystopia morphs into a savage, surreal adventure that examines self-deception and corporate control. 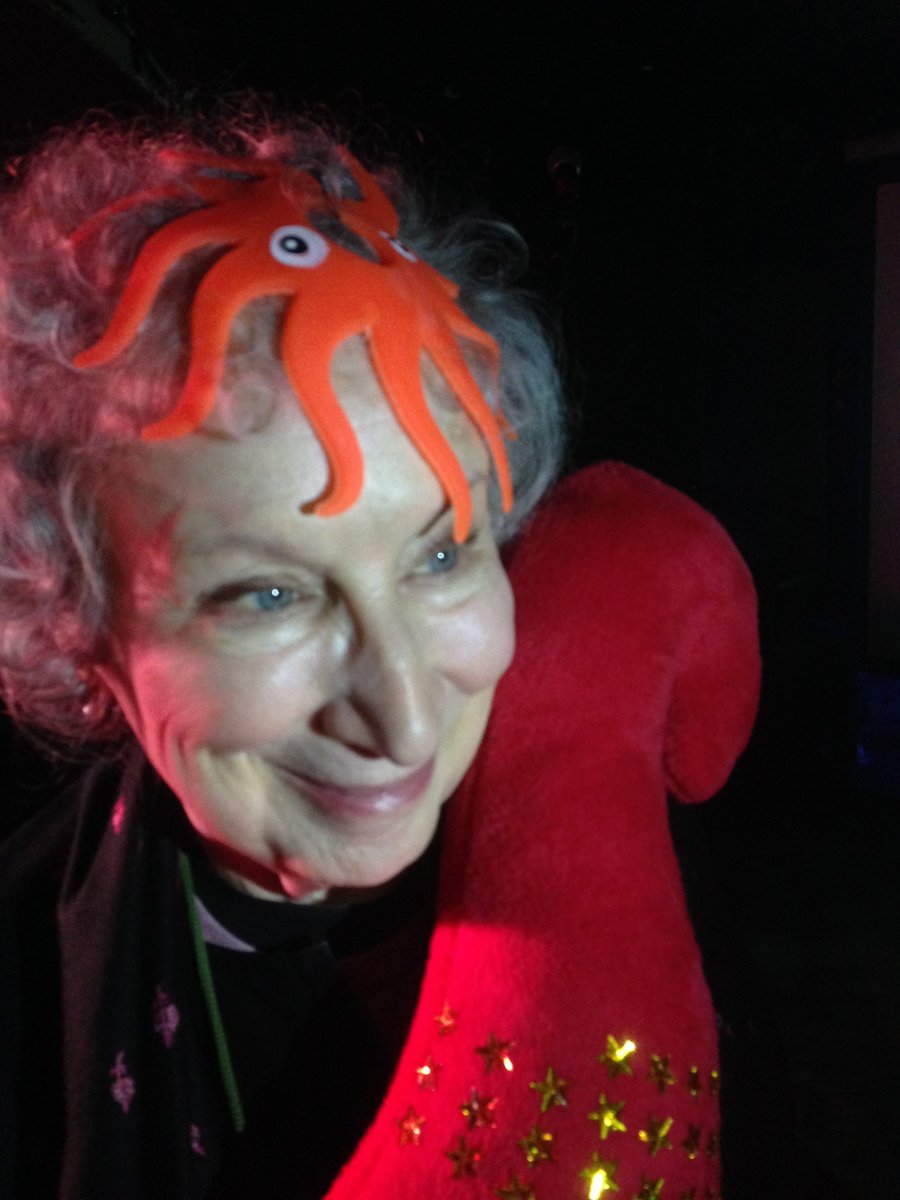 A Canadian poet, novelist, literary critic, essayist, and environmental activist, Margaret Atwood is a outstanding personality of the 20th and 21st centuries.
Within the speculative fiction field, she wrote “The Handmaid’s Tale” (1985, winner of the 1987 Arthur C. Clarke Award and 1985 Governor General’s Award, finalist for the 1986 Booker Prize), “Oryx and Crake” (2003, finalist for the 2003 Booker Prize and the 2003 Governor General’s Award and shortlisted for the 2004 Orange Prize for Fiction.), “The Year of the Flood” (2009, Oryx and Crake companion, longlisted for the 2011 IMPAC Award), “MaddAddam” (2013) (Third novel in Oryx and Crake trilogy, Goodreads Choice for Best Science Fiction 2013), and the volume of essays, “In Other Worlds: SF and the Human Imagination” (2011).
“Even as a part of an incredibly strong shortlist, The Heart Goes Last felt like an astonishing achievement,” said judge James Smythe. “It’s an unsettling view of a future that – like so many of Atwood’s novels – feels all too prescient. Funny and devastating and wonderful, we all loved it.”
Wearing a tentacle fascinator, Atwood accepted her Kitschies Award in London. Her novel, in which a couple living in their car accept an offer to join the Positron Project, which gives them a home of their own in exchange for spending every second month in a prison cell, beat titles by authors including Dave Hutchinson for Europe at Midnight, Hugo Wilcken for The Reflection, N.K. Jemisin for The Fifth Season and Adam Roberts for The Thing Itself.Adam Roberts and NK Jemisin to take the £1,000 prize.

The judges commented that all of the shortlisted novels were “batshit brilliant.” Atwood said she was glad to know “you can never be too old to be batshit.”

On Twitter, Atwood pronounced herself “thrilled” to have won her “huggable Red Tentacle”.

“The Heart Goes Last” : A Review