Luxcon’s aim is to get the fans and fan groups of Luxemburg and neighbouring regions together and celebrate the various facets of the genres, to invigorate the local scene as well as build a network for fans of the genre from all over the World. 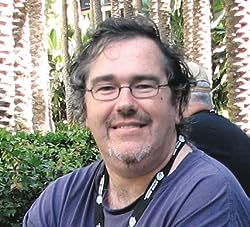 The origins of this building can be traced back to the years 1912-13, when Mathias Hubert decided to install a shoe factory in it. Production of shoes constituted a flourishing business then. Already in 1917, the building was extended and 70 people worked in the factory. This growth was due to the strong demand of safety shoes with iron tips for the mines. Unfortunately, the story fo the factory lasted only half a century. Because the demand for shoes dropped, the factory had to be closed in the year 1966. After being used as storage space for a furniture manufacturer, the local authorities bought the building in 1980. Ten years later, 19th of january 1990, the building was officially opened to the public and became the Cultural Center Schungfabrik (meaning Shoefactory) for the villages of Kayl and Tetange.

The old shoe factory thus became a meeting place for the local cultural organisations. This success is due to the different halls able to accomodate all kinds of cultural activities. Unfortunately, the frontside of the building was less attractive, a fact that changed only recently. Now, the frontside being restored, the building looks splendid, with a lot of care given to details such as ornaments and the window borders finished in red bricks. 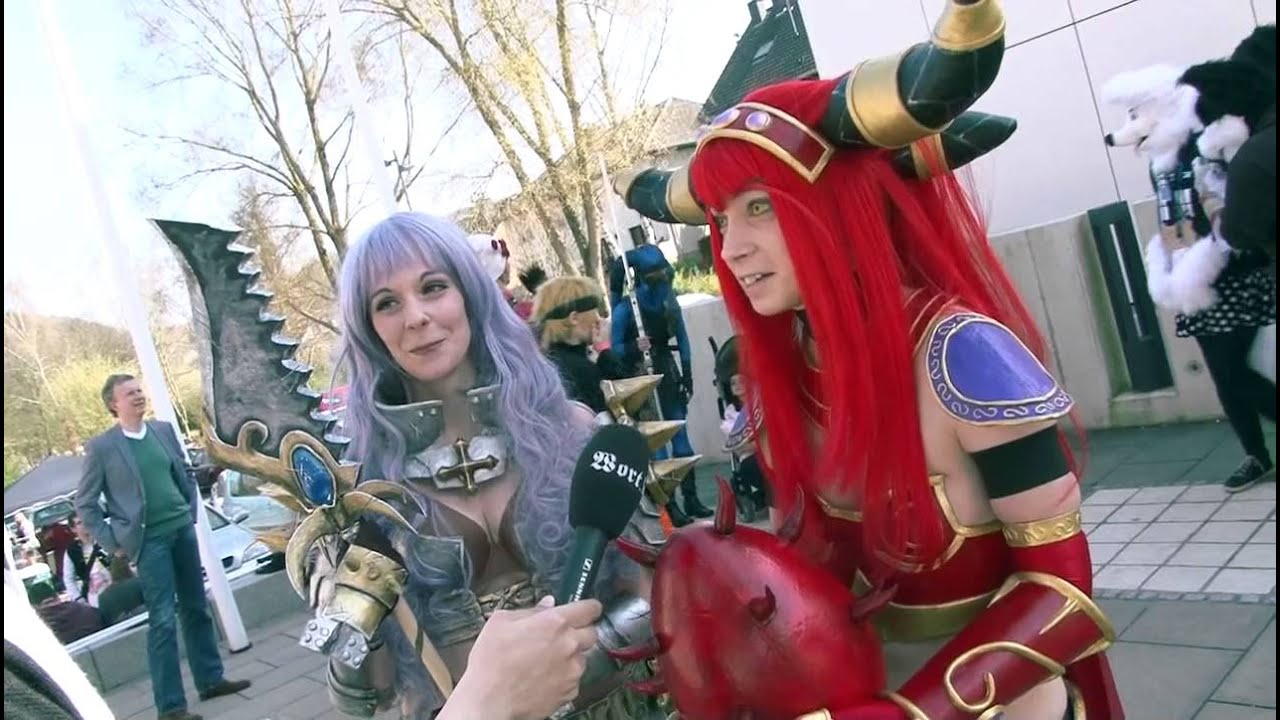 The Luxemburgish Science Fiction & Fantasy Society aims to offer an environment where every fan of Science Fiction, Fantasy and Horror, can meet like-minded individuals.

To do this SFFS provides a monthly meeting (every second Sunday of each month) and organizes trips to various events of interest. In addition to this there is a regular set of events that aim to please more specific sets of preferences, like regular sessions of Artemis Spaceship Bridge Simulator, Boardgame Afternoons, Roleplaying sessions, etc. Anybody interested can come by and suggest other acitvities.

The society is looking back on nearly 20 years of existence. Originating in 1995 under the name ‘Magic Association Luxembourg’, the society allowed Magic: The Gathering players to enjoy official tournaments, counting towards international rankings, national championships, sending the winners to the world championship events. and prerelease events, a first in Luxembourg. Subsequently, through the growing exchange with many interested parties, and the influence of the excellent, but now defunct, Fantasy Bazaar in Esch, the society and its members hosted and attended roleplaying events and grew interested in the vast spectrum of Science Fiction, Fantasy and Horror culture. Adding to firsts, a series of live roleplaying events were organized and lead to the society ialso being a long time participant in the ‘Butschebuerger Buergfest’ where kid-friendly entertainment is provided.

Gérard Kraus, one of the founders of the Luxcon

Since 2008, SFFS’s activities have really picked up pace, helped by the fact that a lot of its members returned from university at that point, and/or started to live a more stable life. In a move to attract some attention and show the versatility of our hobbies, SFFS approached Radio ARA with the concept of a radio show dedicated to Science Fiction, Fantasy & Horror. The result, Sci-Fan, can be heard every other week, on Saturday, from 13:00 to 14:00, on Radio ARA’s wavelenghts (103.3, 105.2 or online at www.ara.lu) The team around it has now produced over one-hundred shows in which news of the genres in all possible media are covered, along with reviews, and reports on various events, trends and past icons.