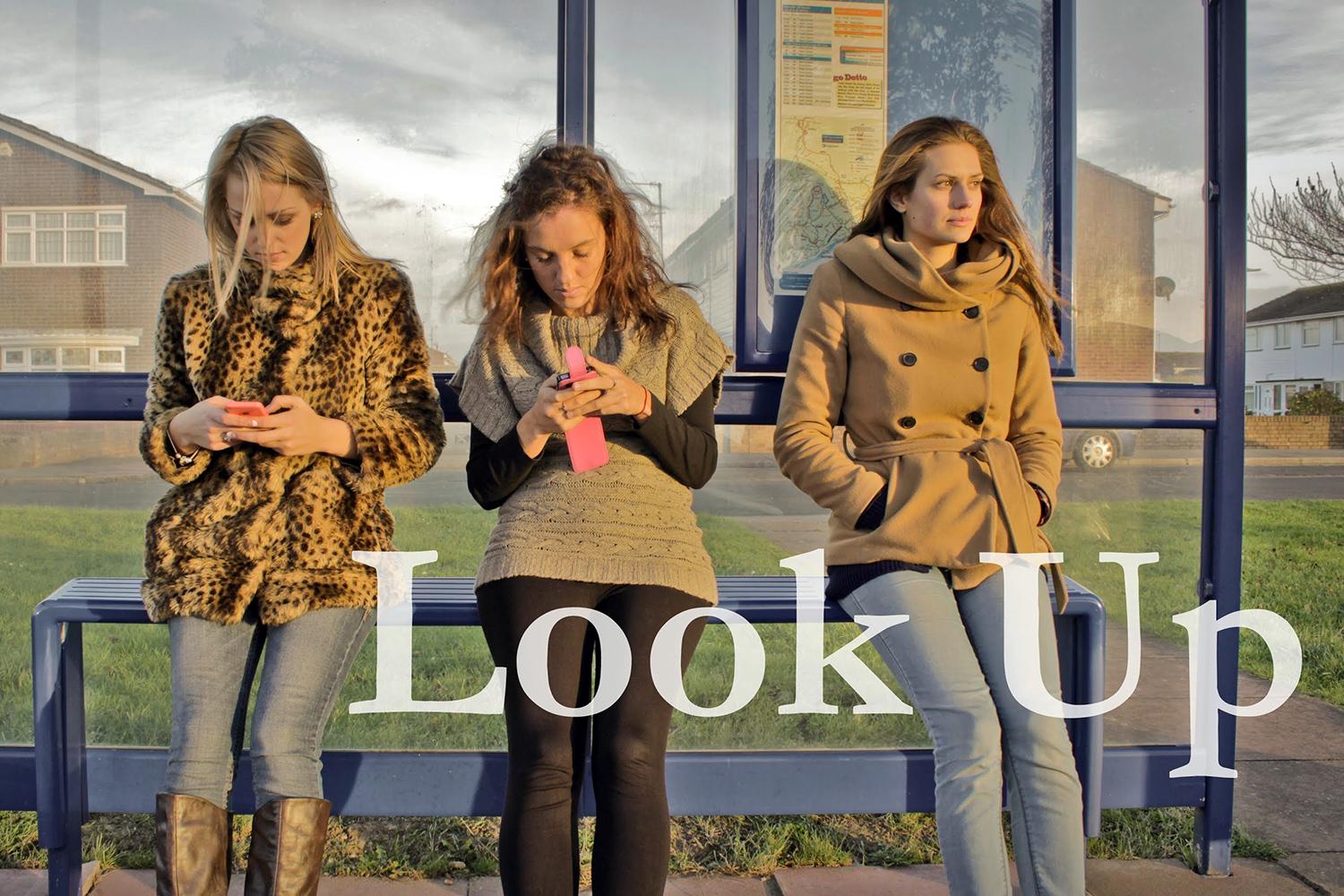 Look up, discover other human beings, observe them, smile and talk with them, they belong to the same species as yourself, they’re part of humankind, part of the universal lifeforce, our only hope against the cosmic death ! 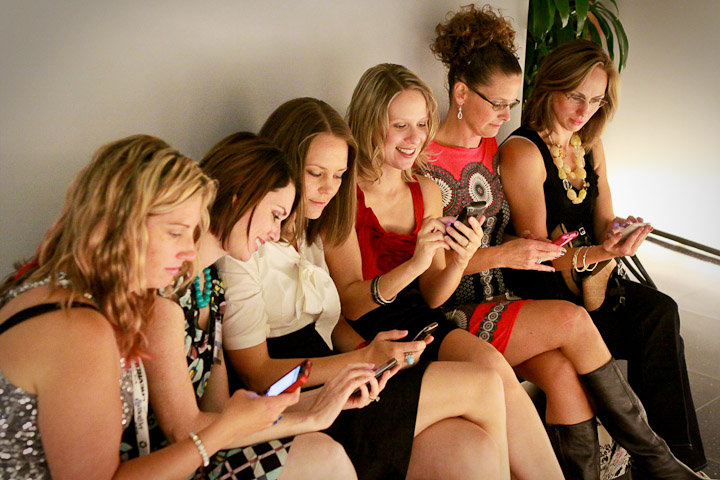 ‘Look Up’ – A spoken word film for an online generation.

‘Look Up’ is a lesson taught to us through a love story, in a world where we continue to find ways to make it easier for us to connect with one another, but always results in us spending more time alone.

THE TRUTH IS STILL OUT THERE: IS IT TIME TO TAKE ALIENS MORE SERIOUSLY?