“The World Science Fiction Convention, more popularly known as the “Worldcon” , is for many people the most important and influential science fiction convention of the year. In 2014 it is coming to London, under the name of Loncon 3.”

”A year from now, Worldcon returns to London. A mere forty-nine years after Loncon II in 1965, Loncon 3 will take place in the ExCeL conference centre in London’s Docklands, from 14-18 August 2014. Its Guests of Honour cover the fields of fiction, comics, art, criticism, publishing and fandom: Loncon 3 will celebrate the work of the late Iain M Banks, John Clute, Malcolm Edwards, Chris Foss, Jeanne Gomoll, Robin Hobb and Bryan Talbot.”

Co-chair Alice Lawson said, “Loncon 3 will include the standard Worldcon fare, including a huge multi-track programme of panel discussions and talks, a world class art show, a huge area for dealers and exhibits, performances including dances, plays, and a masquerade, and of course the 2014 Hugo awards.”

”She added, “Loncon 3 will also innovate. A massive hospitality space will bring the North American party scene and the European-style fan bar together in one place. In addition, Loncon 3 will present the RetrospectiveHugo Awards for 1939, celebrating the science fiction of the time of the very first Worldcon, held in New York 75 years before.”
Co-chair Steve Cooper said, “With twelve months to go, membership uptake for Loncon 3 is outstanding. We currently have more than double the number of members that most Worldcons have twelve months out. All indications are that Loncon 3 will be the largest Worldcon ever held outside the United States.”

“The key word that I keep hearing as we plan Loncon 3 is ‘Awesome’ – that’s exactly what this convention will be !”

”This will be the 72nd Worldcon, the seventh held in the UK, the ninth in Europe, and the first to be held in London since 1965 .

It will also be the 75th anniversary of the very first Worldcon held in New York in 1939, where many of the roots of what we know today as a science fiction convention were laid down.

We intend to bring you a Worldcon worthy of one of the greatest cities in the world: a celebration of science fiction in all its forms. There will be lots to see and do and we hope you will have fun and perhaps meet new friends. If you are not already a member, please visit our membership page which has lots of information on how to join us.

Loncon 3 will be held at ExCeL in London’s Docklands from Thursday 14 to Monday 18 August 2014. We have seven Guests of Honour – who between them represent many of the things we want to celebrate about science fiction – and continually developing plans for what we’re planning to be a spectacular convention.” 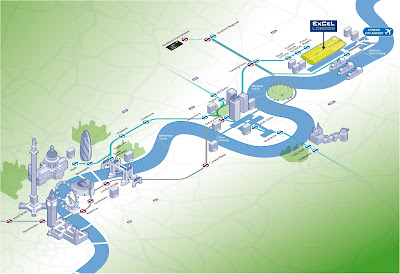 ”So read on to find out everything you need to know to come and join Worldcon in 2014, along with the guests and the thousands of other science fiction fans who will be at Loncon 3.” 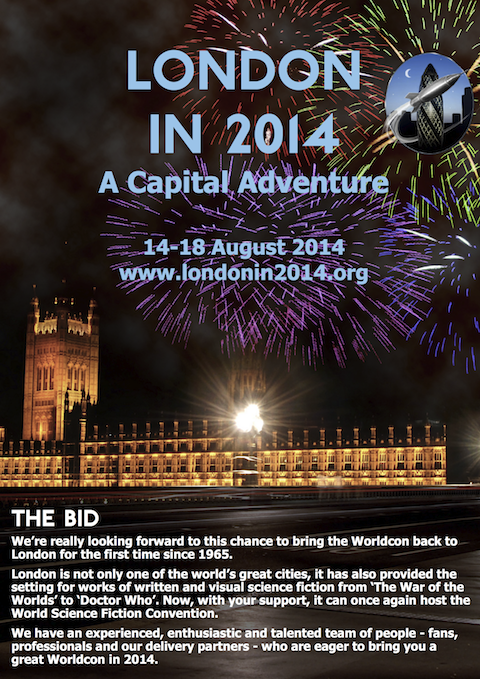