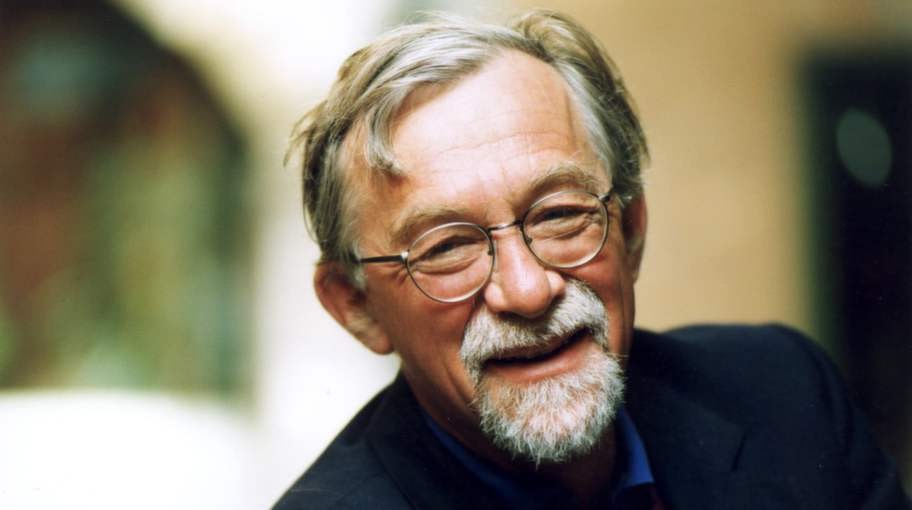 Lars Gustafsson was just awarded the International Zbigniew Herbert Prize in Poland, and was supposed to collect it May 17th in Warsaw, his 80th birthday.

Lars Gustafsson was a heavyweight in Swedish literature and culture. The biggest swedish morning paper, Dagens Nyheter, had seven (!) pages about Gustafsson’s death.

And he was a big fan of science fiction and fantastic literature! It began when he as a young boy steadily read the then sf pulp magazine Jules Verne Magasinet (1940-47).
He even visited our local SF conventions occasionally.

I remember for instance one from the early 1990’s when he sat in the convention bar and discussed Philip K Dick (one of his favourites) with fan, author and James Joyce translator Erik Andersson.

He wrote several books that were science fiction or with SF elements.

We have “Bernhard Foy’s Third Castling” (1986) and the short story collection “Det sällsamma odjuret från norr och andra sf-berättelser” (1989, The Strange Beast From the North and Other SF Tales, AFIK not translated). 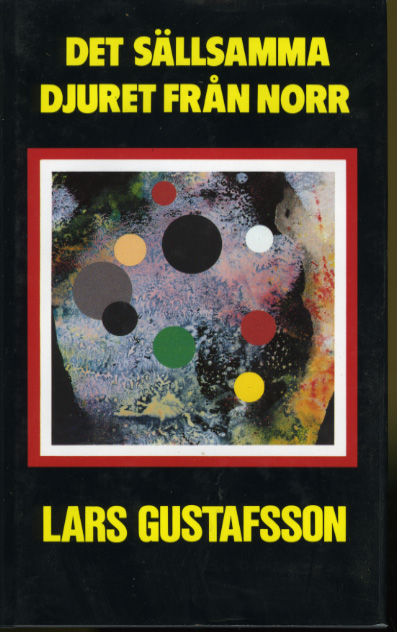 While editor  (1962-1972) of the leading Swedish literary magazine BLM he produced a special issue about utopias, a subject he also covered in an essay book.

I met him myself several times on cultural events, and remember him as a witty, talented and very kind man.

Lars Gustafsson was very productive, and involved both in the academic world and the public debate.

He was professor of philosophy (also taught creative writing) at the University of Austin, Texas, 1983-2006 and moved back to Sweden when he retired.

He won most literary awards worth mentioning except the Nobel prize, and it may be that he lived abroad that prevented him from being elected to the Swedish Academy (they like their members to come to their meetings).

He would frequently write reviews and opinion pieces in the newspapers, usually from a liberal perspective.

One example is how he in 2009 publicly declared his support for the Pirate Party, since he was angry at the increasing trend of government eavesdropping and surveillance.

Lars Gustafsson will be truly missed.