“Enjoyably dark and disturbing adaptation of one of J.G. Ballard’s best. A masterpiece !”

“High-Rise” is a 2015 British science fiction film directed by Ben Wheatley, starring Tom Hiddleston, Jeremy Irons, Sienna Miller, Luke Evans, Elisabeth Moss, James Purefoy and Keeley Hawes. The screenplay by Amy Jump is based on the 1975 novel of the same name by J.G. Ballard. It was produced by Jeremy Thomas through his production company Recorded Picture Company. 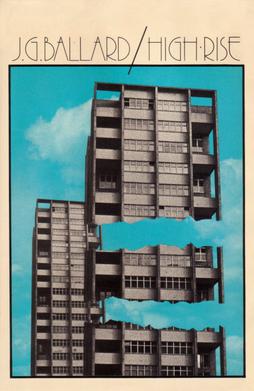 “High-Rise” is a 1975 novel by J. G. Ballard : “Ballard saw how society reacts to a grand mal seizure. Society is fragile: we’re a cross word away from raping or killing our neighbour. He wanted to strip away the sheen…”

The dystopian thriller dissects the residents of a luxury high-rise apartment block. The rich occupy the upper floors while the poor, cut off from society, live below.

Tom Hiddleston pays the part of Dr Laing: “I think there’s something in the way our society is structured, which will always be relevant until it changes, which is that people feel a justified anger about being asked to stay in their lane. They are born into a position in society and they’re expected to stay there and the analogy is that you live on a particular floor of the high-rise and you’re expected to stay on that floor.” 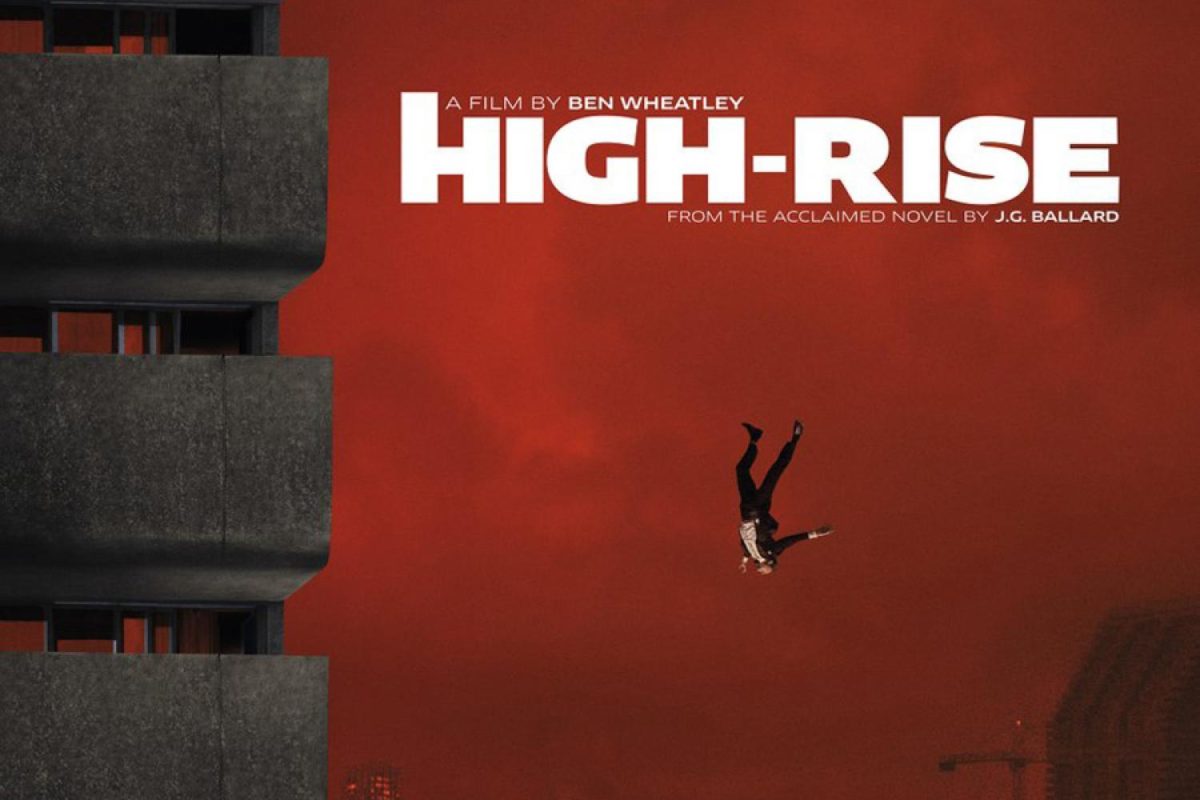 London, 1975. Robert Laing is a young doctor seduced by the lifestyle in a high-rise, an isolated community, cut off from the rest of society in their luxury tower block, and its creator, the architect Anthony Royal. Taking up residence on the twenty-fifth floor, Laing discovers a world of complex loyalties, and also strikes up a relationship with Royal’s devoted aide Charlotte. After Laing befriends Richard Wilder, a documentary filmmaker relegated to the second floor who is determined to document the class injustices inherent in the high-rise, a dangerous social situation develops and the high-rise eventually fragments into violent tribes. 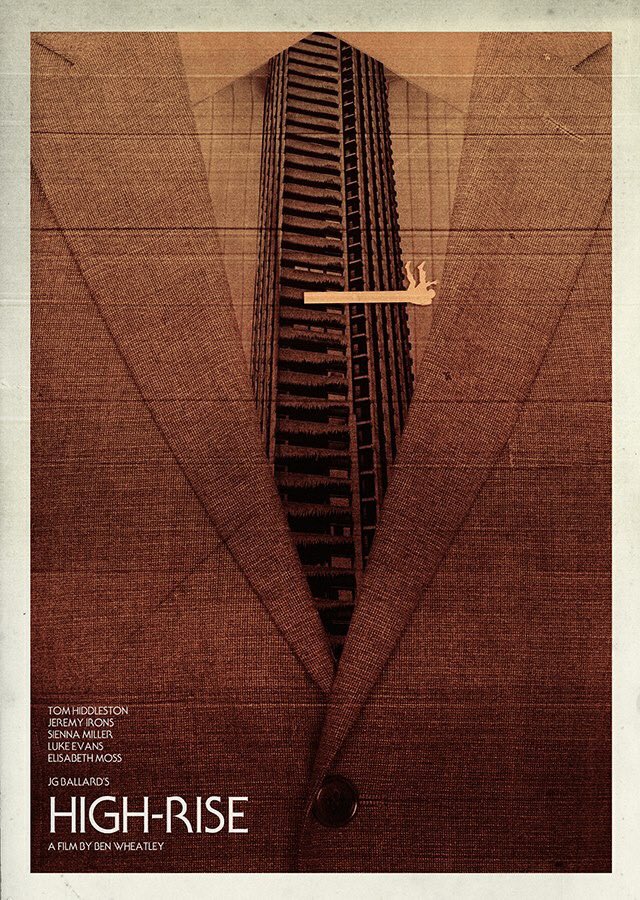