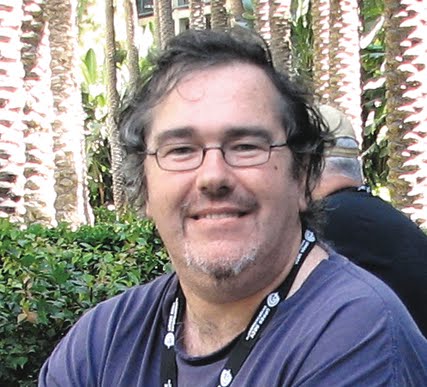 The European Master of Science Fiction Ian McDonald talks with italian writer and editor Francesco Verso during the DeepCon15 in Fiuggi (Italy). The talk is about the craft of writing science fiction, the most important novels of Ian McDonald – such as “Brasyl”, “The River of Gods” & “The Dervish House” but it touches many other issues like Quantum Computing, Artificial Intelligence and Nanotechnology.
Plus a small talk on the new book set on the Moon…
Enjoy !

Ian McDonald is a British science fiction novelist, living in Belfast, Northern Ireland. His themes include nanotechnology, postcyberpunk settings, and the impact of rapid social and technological change on non-Western societies. 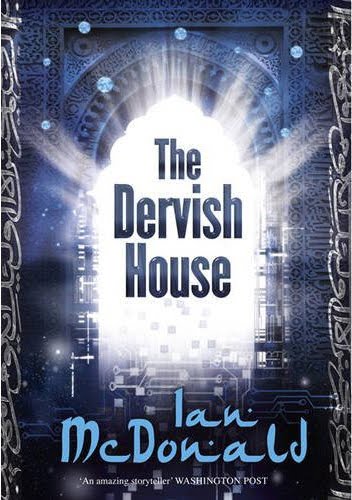 Ian McDonald was born in 1960 in Manchester, to a Scottish father and Irish mother, but moved to Belfast when he was five, and has lived there ever since. He therefore lived through the whole of the ‘Troubles’ (1968–99), and his sensibility has been permanently shaped by coming to understand Northern Ireland as a post-colonial society imposed on an older culture. He became a fan of SF from childhood TV, began writing when he was 9, sold his first story to a local Belfast magazine when he was 22, and in 1987 became a full-time writer. He has also worked in TV consultancy within Northern Ireland, contributing scripts to the Northern Irish Sesame Workshop production Sesame Tree.

Ian McDonald is known for his work set in developing nations.

His 1990s ‘Chaga Saga‘ is particularly notable for its analysis of the AIDS crisis in Africa. His 2004 “River of Gods” is set in mid-21st-century India, and his 2007 “Brasyl” (2007), set in the 18th and 21st centuries in Lusophone South America, was nominated for, and reached the longlist of, the Warwick Prize for Writing. 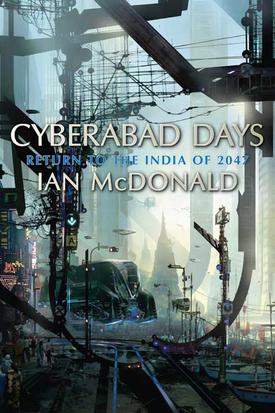 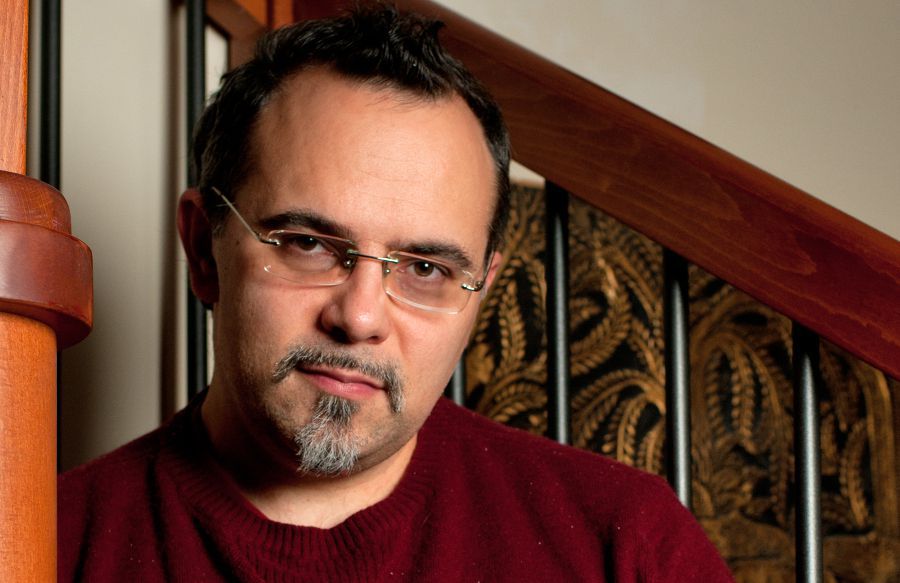 “I’d like to thank you all for your attention and invite you to the LonCon3 – the next SF WorldCon – taking place in London from 14th to 18th of August 2014. This will be a great chance for us to meet, get to know each other and hopefully to start building a stronger and wider European SF network. I feel that the time is right. Moreover if you know anybody who has already published in his/her own country a speculative short story or even a novel and has it translated in English, please don’t hesitate to contact me for a possible publication on a Future Fiction ebook. You’ll find me easily here.”

Born in Bologna, Italy, in 1973, Francesco Verso has a major in Environmental Economics at the University of “Roma Tre” and worked at IBM (PC Division) until 2005 then for Lenovo until 2008.

Since 2008 he has worked as a full-time writer/publisher of Italian science fiction. His novel, Human Antidotes (Antidoti umani), was a finalist in the 2004 Urania Mondadori Award.

In 2009, he won the Urania Mondadori Award for his book, e-Doll. In 2011, he wrote short stories as Flush, 90 Cents, Sogno di un future di mezza estate (Midsummer Future Dream), Due mondi (Two worlds) and La morte in diretta di Fernando Morales (Fernando Morales, This is Your Death!) and finished his third novel Livid (Livido) which went on to win the Odyssey Award 2013 from Delos Books. Livid is his first novel to be translated into English. 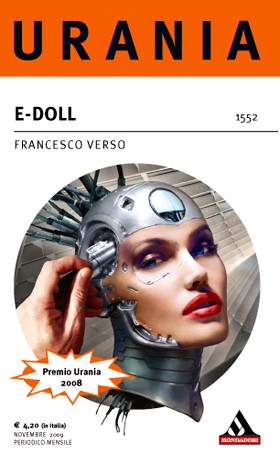