“If Liviu Radu  – center of the picture – would be born in the United States, his talent and his prolificity as writer and storyteller would propelled him among the most important names of the world’s science fiction” – Radu Pavel Gheo, Romanian writer

Liviu Radu was laureate of the Ion Hobana Award and a nominee for the Writers Union of Romania Awards, a creator of a powerful originality, a generous colleague, a exemplary and devoted friend, a true science fiction fan. 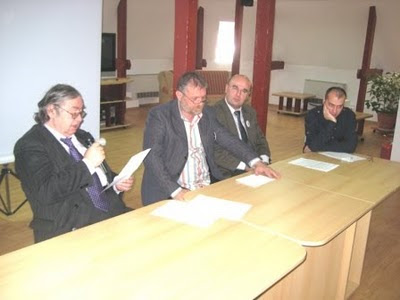 Liviu Radu was the initiator and organizer of the first 2010 edition of the Ion Hobana National Colloquiums dedicated to the criticism and exegesis of the Romanian science fiction and fantasy.

Liviu Radu, born on November 20, 1948 in Bucharest, was one of the most important writers of science fiction and fantasy in Romania after 1990. In 1971 he graduated the Faculty of Automatics, Department of Computer Science, the Polytechnic Institute of Bucharest, Romania.

He wrote numerous novels and short-story volumes. He debuted in 1993 in the Quasar Magazine with the short story „Faţa nevăzută a planetei Marte” (The Unseen Face of Planet Mars) and over the years has collaborated with numerous romanian SFF publications and periodicals: Jurnalul SF, Colecția Povestirilor Științifico-Fantastice, ArtPanorama, Lumi virtuale, ProScris, Nautilus.ro, Anticipatia Almanac, Fantastica.ro. 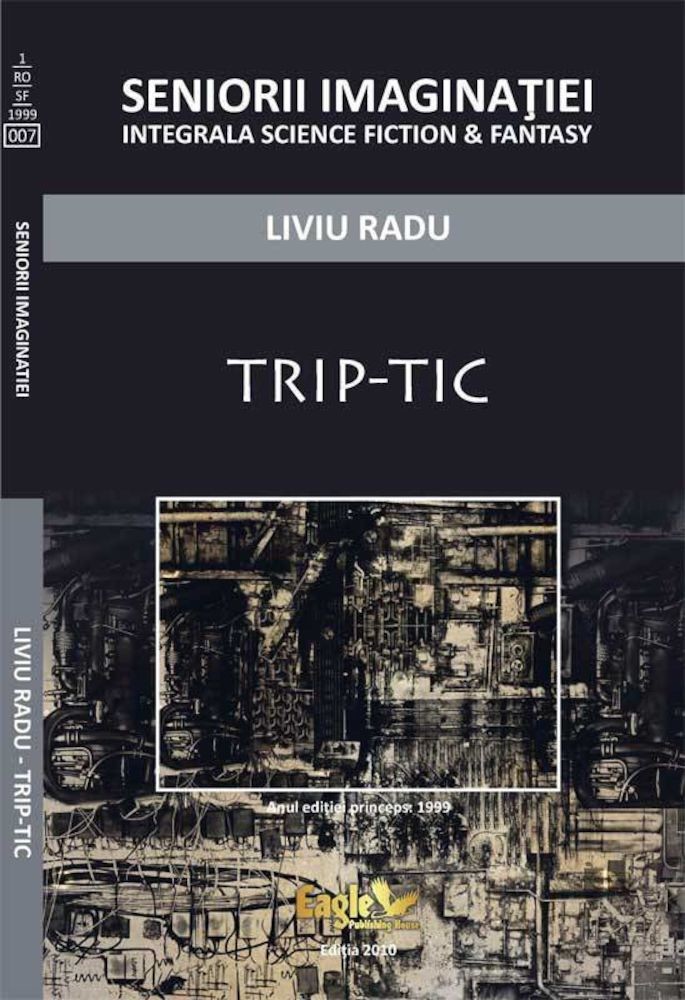 In 1999 he published his first volume, the novel “Trip-Tic“. 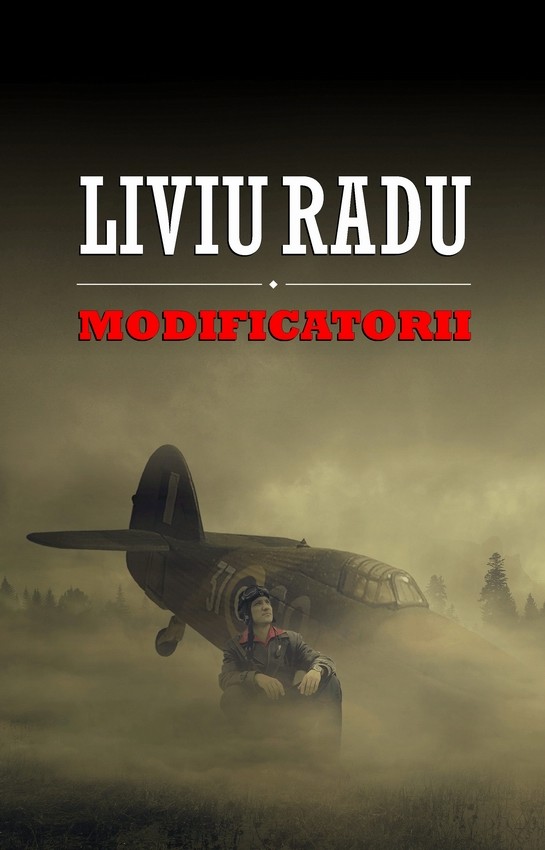 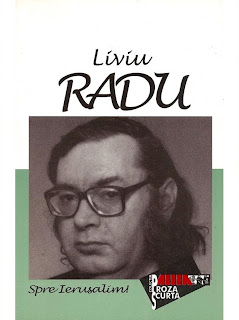 He distinguished himself also as a translator with titles belonging to the authors such as Isaac Asimov, George R.R.Martin, Neil Gaiman, China Miéville, Abraham Merritt, Dean Koontz, etc.

We will dedicate our friend and colleague Liviu Radu commemorative moments during the meetings of our ProspectArt SF Club, Friday, October 30th, 2015 and the Ion Hobana Colloquium, Saturday, November 14th, 2015.

By his departure the romanian literature and the world’s science fiction suffers an irreparable loss. 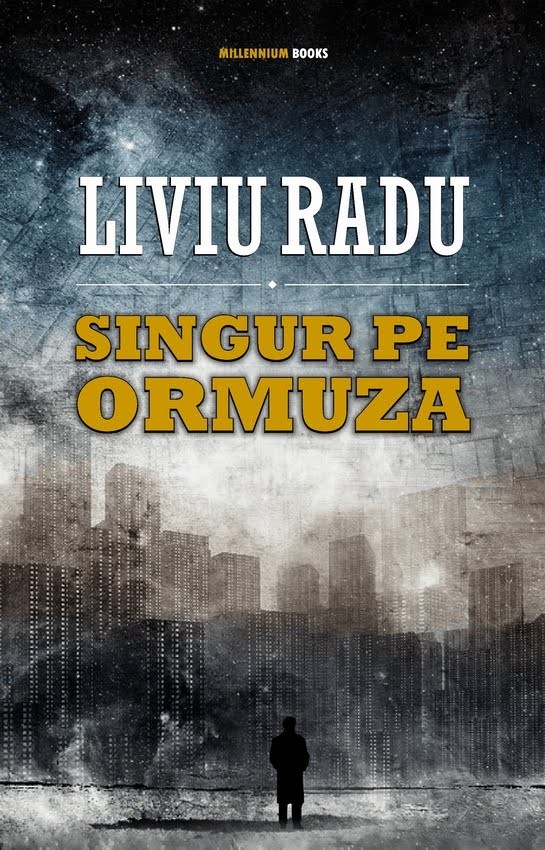 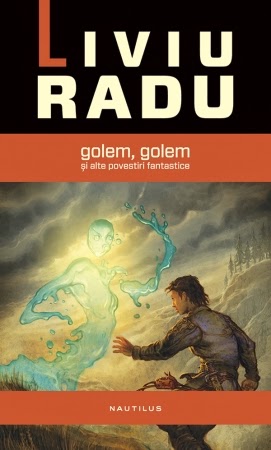 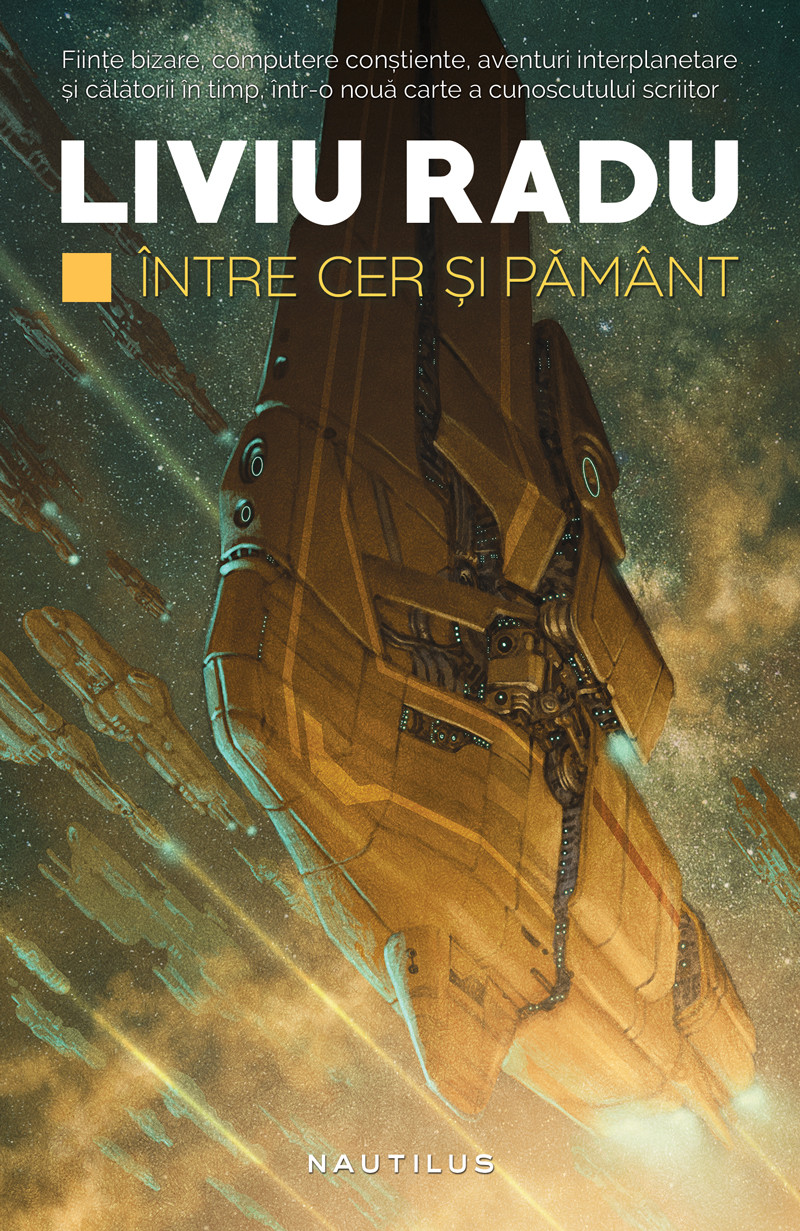 “Digits Are Cold, Numbers Are Hot”  : read it online !

THE SPIRIT OF THE AGE: WHY THE TECH BILLIONAIRES WANT TO LEAVE HUMANITY BEHIND

Nine Worlds GeekFest in London, 4th to 9th of August 2017

“The White King”, a SF Film by Alex Helfrecht and Jörg Tittel

Ansible – May 2017 Issue of the British Fanzine