MIRcon, the 32nd Hispacon  (Festival of the Fantastic Literature, SF and Horror) : From Sunday, December 6 to Monday, December 8 2014, Montcada i Reixac, Barcelona (Spain)

The HispaCon
The Spanish Association of Fantasy, Science Fiction and Horror (AEFCFT) yearly celebrates SF&F via a National Congress of Science Fiction&Fantasy , generically called HispaCon and specifically by a name chosen by the organizing committee each year. Beforehand, during the general assembly, the seat is chosen by voting membership between the candidate cities. Overall the nomination is made by groups of people who are interested in organizing the event and have some official backing of the city.

HispaCon, the National Congress of Science Fiction&Fantasy is a conference held in Spain since 1969 and annually since 1991. The conference is bringing together, under the supervision of the Spanish Association of Fantasy, Science Fiction and Horror (AEFCFT), fans, scholars and authors of science fiction and fantasy. Besides the generic name HispaCon, each year a specific name for the convention is chosen.

Various events such as conferences, panels, round tables, lectures and exhibitions related to fantastic literature&cinema and science fiction are held.

Participants are entitled to vote in the Ignotus Awards this year. 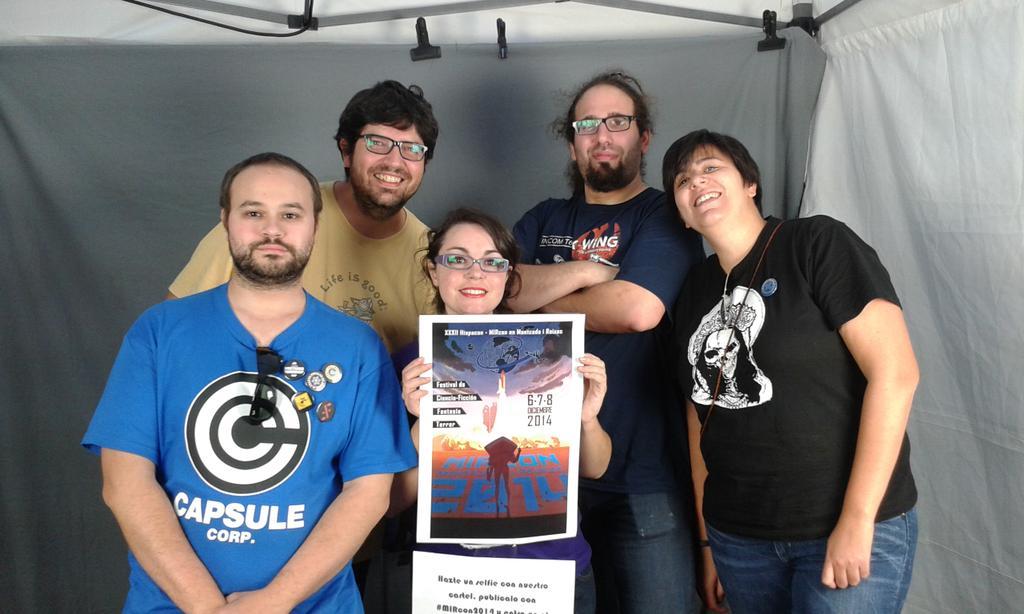 MIR Jr
Espai Jove Can Tauler (Carrer Balmes, 16, 08110 Montcada i Reixac) carry out its activities on 6 and 7 December morning and afternoon.

The “MaddAddam Trilogy” by Margaret Atwood

Survey on Translated Literature by University of Bristol