It has been argued  (and I have nothing against it) that 11th of December is science fiction fandom’s birthday. That day in 1929, was the founding  and the first meeting of the New York SF club The Scienceers. I found an article about it:

“The exact date on which The Scienceers came into being was December 11, 1929.

With the exception of Fitzgerald, who was then about thirty, all the members were in their middle teens.

The Scienceers was a tight-knit local group which conducted regular meetings every week. However, I freely acknowledge our debt to Walter Dennis and his Science Correspondence Club as the medium through which several Scienceers’ members were brought into our fold. During the early months of the Scienceers’ existence — from its start in December 1929 through the spring of 1930 — our president was Warren Fitzgerald. As previously mentioned, Warren was about fifteen years older than the other members. He was a light-skinned african-american — amiable, cultured, and a fine gentleman in every sense of that word. With his gracious wife, Warren made our young members welcome to use his Harlem home for our meetings — an offer we gratefully accepted.”

“Warren Scott Fitzgerald was the founding president of the Scienceers, the first regularly meeting SF fan club. The Scienceers met weekly at the home of Fitzgerald and his wife, Gertrude, an apartment in a brownstone at 211 W. 122nd St. in Harlem, from its first meeting on Dec. 11, 1929, through the spring of 1930.

Fitzgerald, who was about 30, twice the age of most of the other club members, joined the American Rocket Society and helped to found the American Interplanetary Society in April 1930, apparently losing interest in fandom and becoming involved in rocketry instead, making him the first fan ever to gafiate.

Warren Scott Fitzgerald is generally considered one of the first African Americans in fandom, and certainly the best-known in First Fandom.” 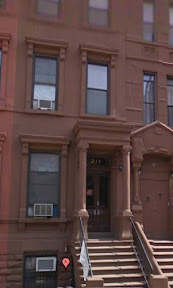 It is noted that another club, The Science Correspondence Club, may have been earlier – but it was a correspondence club, more loosely organised, and members never met. (Anyway, a birthday is symbolic and the first meeting for a club is just as good as any day to celebrate.)

If I got my math right, fandom is 85 years old. Congrats, to you and me and him and her and everyone else involved !

P.S. There is a birthday for Swedish fandom too (which I have at times mentioned): the 15th of September 1945. That day a bunch of engineers met in a cottage outside Västerås (west of Stockholm) and founded Atomic Noah, a club interested in sf stuff and imagining building huge rockets to let mankind emigrate  (to Mars?)  when Earth was destroyed by the coming atomic war (Hiroshima was big news at the time).

1. „Research by Bill Higgins, Kevin Nickerson and others in 2009 casts doubt on whether Warren Scott Fitzgerald (1899-1978) was, in fact, African-American. Census information and military records they unerathed suggest that he may have been a white man in an interracial marriage.

In terms of the history of diversity in fandom and Fitzgerald’s acceptance by fans, that matters not at all: The other Scienceers thought he was black, and either they didn’t care enough or were too polite to inquire further.

Born in Stoneham, Warren, Pennsylvania, Fitzgerald was the son of a French-Canadian father, Francis James Fitzgerald, and an upstate New York-born mother, Elveretta Leigh Scott, and spent his formative years in Oklahoma. His obituary in the Idaho Statesman says he was educated in Oklahoma and Oregon. In 1930, he worked as a meter prover, according to the Census Bureau. He served in the Marine Corps as a private first class during World War I, where his duty was as a messman. Later, he moved to Boise, Idaho, remarried, and worked for a cab company and in the culinary department of a department store.” 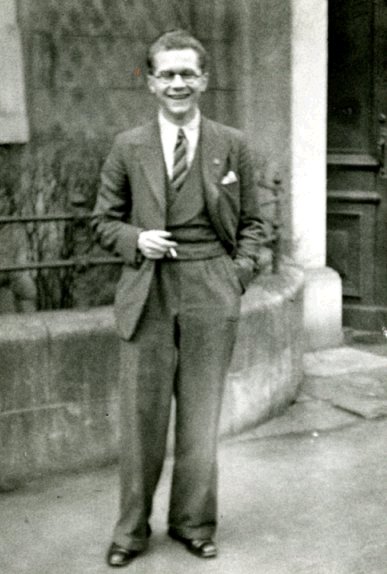 “On Monday 27th October 1930, at 32 Thorold Road, Ilford, the inaugural meeting of The Ilford Science Literary Circle was held.

In the 3rd October 1930 edition of The Ilford Recorder, with the sanction of an indulgent chief, Walter Gillings inserted a ‘Letter to the Editor’ he had written himself announcing the formation of the Ilford Science Literary Circle, the earliest known written record of fan activity in this country. It starts:

“We are writing to you in an attempt to bring together in Ilford all who are in sympathy with the furtherance of scientific knowledge and who themselves take a keen interest in the progress and, particularly, the possibilities of scientific achievement…But this kind of author (H.G.Wells) is scarce in this country, and consequently there is a shortage of scientific fiction. The writers of this letter, however, can claim to have surmounted this difficulty, and being anxious to popularise this type of literature (which, we would emphasise, is an admixture of imagination and scientific FACT), propose to form a club and enable others with similar literary tastes to avail themselves of the opportunity of becoming familiar with more recent examples of ‘scientifiction‘.” 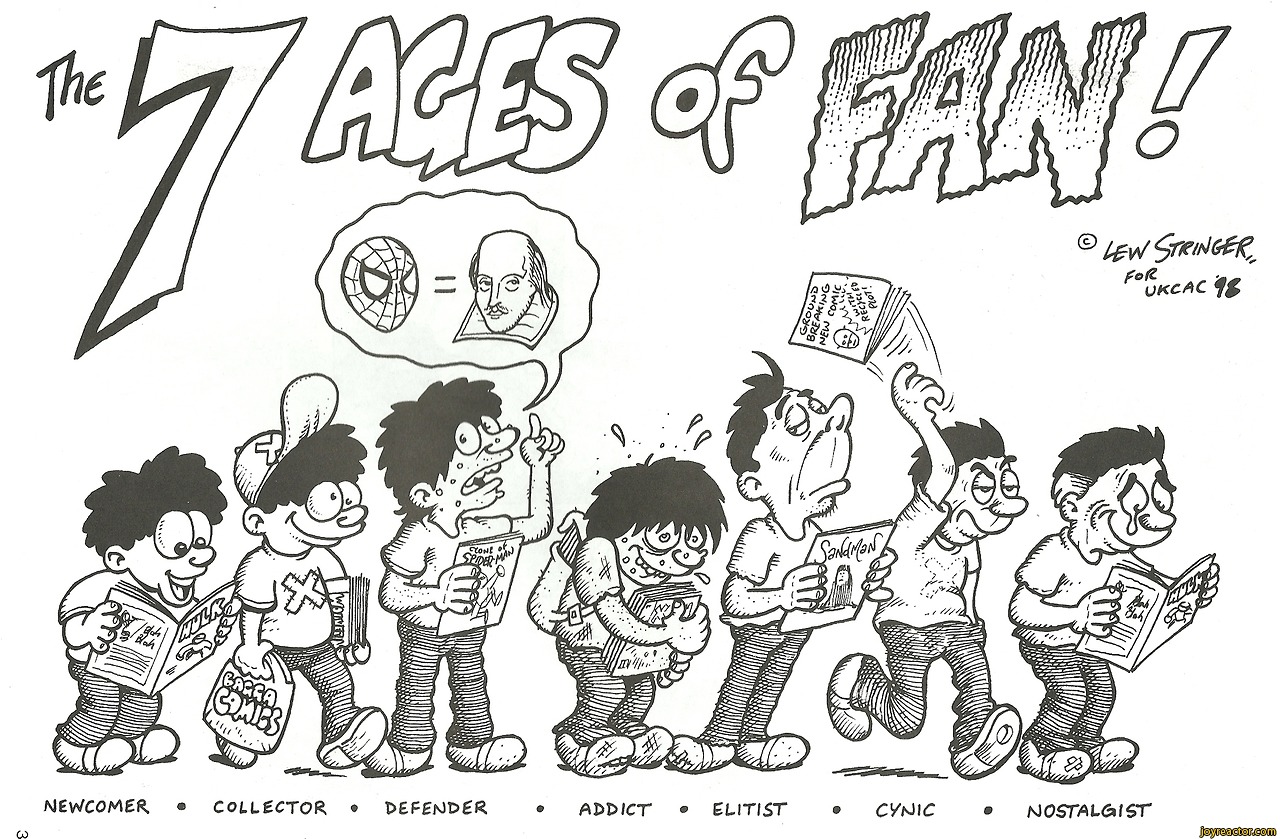