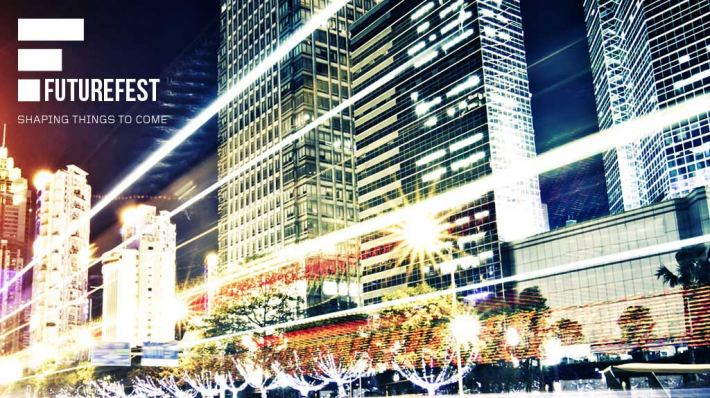 It pays to think about the future: after all, you’ll be spending the rest of your life there. Futurefest, coming to Vinopolis, Stoney Street, London, assembles some excellent minds to discuss how we can, and should, shape the coming decades.

FutureFest is the brainchild of Nesta, a “flagship weekend event of immersive experiences, compelling performances and radical speakers”. The goal is to challenge perceptions of the future and create excitement and interest. FutureFest revolves around a series of themes, including Future Democracy, Future Global, Future Machines, Future Money, Future Music and Future Thrills.

Some of the planet’s most radical thinkers, makers and performers are gathering to Futurefest to create an immersive experience of what the world will feel like over the next few decades.From the bright and uplifting to the dark and dystopian, FutureFest will present a weekend of compelling talks, cutting-edge shows, and interactive performances that will inspire and challenge you to change the future.

If you want to attend, the event will be held at Vinopolis in London on 14th and 15th March 2015. It may be well worthwhile to do so, as some of the speakers that are lined up look likely to spark some excellent debate. For example, exploring the topic of Future Democracy, Nesta has secured the appearance of Edward Snowdon, infamous former NSA contractor, via video link.

On the Saturday this will be live and on the Sunday it will be an edited re-broadcast of the day before. To contribute to the debate, Vivienne Westwood the famous fashion designer and activist will be discussing the end of capitalism and will be in discussion with Edward Snowdon.

Also discussing the Future Democracy will be Baroness Helena Kennedy QC, the Head of Mansfield College at Oxford University. She will be contributing on the challenges of future democracy. Natalie Bennett, the Leader of the Green Party of England and Wales will also be appearing for this theme in the programme, as will Matthew Herbert, a musician. Journalist Owen Jones, the author of ‘The Establishment and How They Get Away With It’ will be inputting his views, as will Icelandic Birgitta Jonsdottir, Poetician for the Pirate Party in the Icelandic Parliament. For her part she will be discussing the challenges of net-era politics. This diversity of individuals and topics promises a rare treat on the theme of Future Democracy.

What might the world be like in decades to come? FutureFest is Nesta (an innovation charity with a mission to help people and organisations bring great ideas to life)’s flagship weekend event of immersive experiences, compelling performances and radical speakers to excite and challenge perceptions of the future. Join the conversation #futurefest. With its unique position as the UK’s innovation foundation, Nesta uses FutureFest to gather some of the planet’s most radical thinkers, makers and performers together to create an immersive experience of what the world might be like in decades to come. FutureFest is designed as a multi-format festival which gives visitors ample opportunity to take self-guided journeys. The programme will span discussions, performances, installations and interactive experiences. Attendees will be engaged as active participants, informed and challenged to explore and formulate their own vision of the future.

The inaugural FutureFest was held in east London over the weekend of 28-29 September 2013. The event was staged to help complement Nesta’s work as a research body, investor and programme funder as well as a producer of world-class events. For a summary of FutureFest, visit the site.

Get a glimpse of the world decades hence, as FutureFest returns to London on 14-15 March 2015. This playful, innovative festival offers talks, visions, performances and interactive technology to explore the future of urban life.

The programme is already bristling with exciting speakers and demos, but here’s a flavour:

ROBOTS: A mainstay of visions of the future, robots are finally gaining the sophistication that could see them populating the home, streets and work place. The Emotive City installation lets visitors play with robots to manipulate the environment. Meanwhile, Michael Osborne of the University of Oxford talks about the impact of robots in the working world. Finally, have a conversation with the Blind Robot, who will gently explore your face with its hand.

MONEY: Money might be one of humanity’s most important inventions, so why is it so difficult to define? Economist Barry Eichengreen discusses past economic collapses and the implications of future financial reforms, while journalist John Lanchester explores the idea that we’re moving towards a whole new conception of the economy.

FOOD: At least in London, our diets are radically different from those our grandparents enjoyed. What will we pile on our plates a few decades from now? Will we even use plates? Or eat? Futurologist Dr Morgaine Gaye and chocolatier Paul A Young explore the sweetshop of the future and other foodie themes.

VIRTUAL REALITY: Technology has finally caught up with the concept of immersive simulation. Plug in to the Neurosis virtual thrill ride, created by Middlesex University, which uses neurological feedback to “transport, twist and twirl you through a psychedelic landscape”.

MUSIC: Ensemble BitterSuite and Tanya Auclair provide a multi-sensory set, in which you can taste, feel and smell the music. Meanwhile Adam Harper considers how technology might affect the future of music composition.

DRINK: The future of cocktails is safe in the hands of Mr Lyan (Ryan Chetiyawardana), creator of Hoxton’s much admired White Lyan bar. 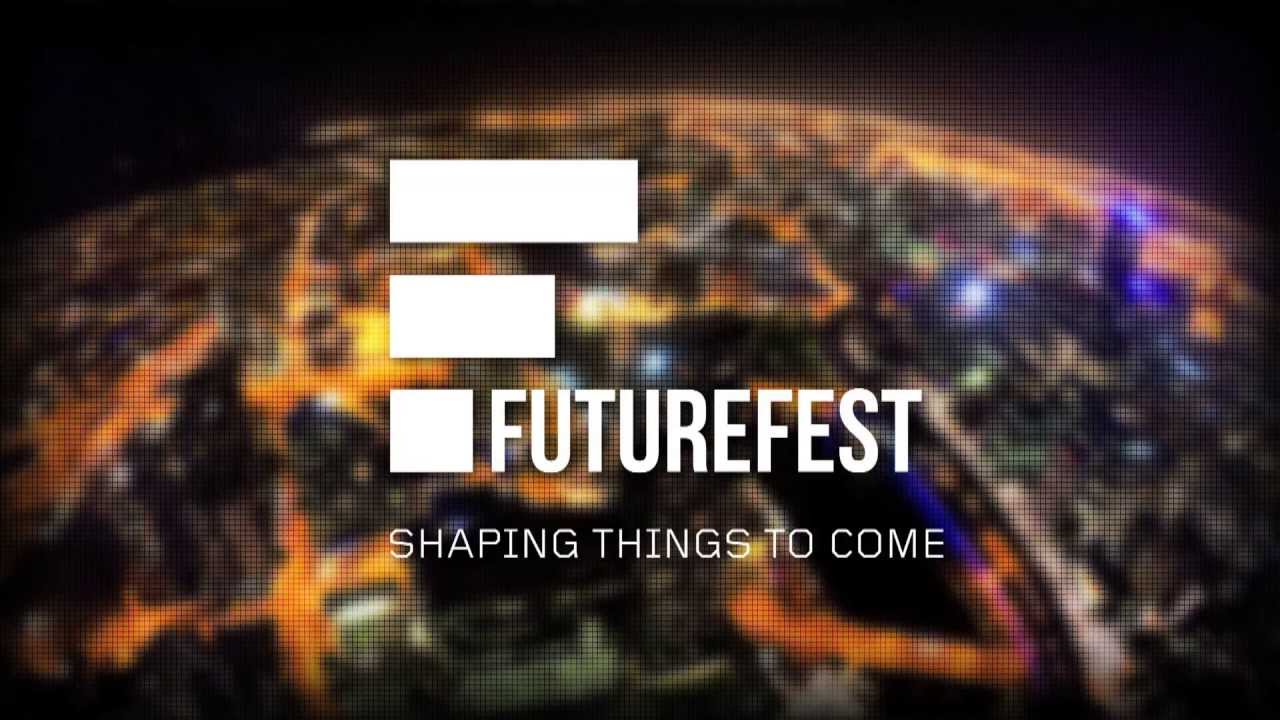 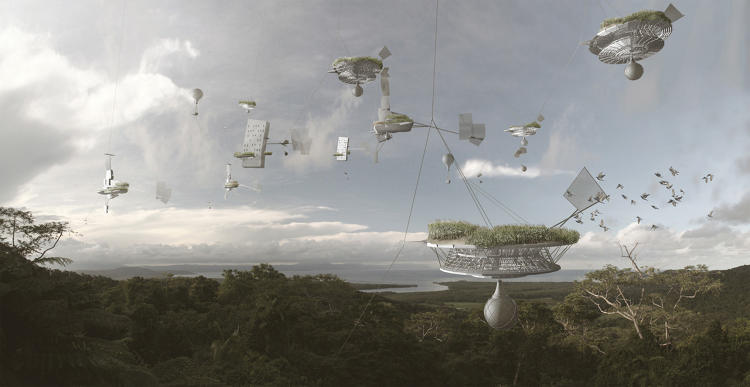