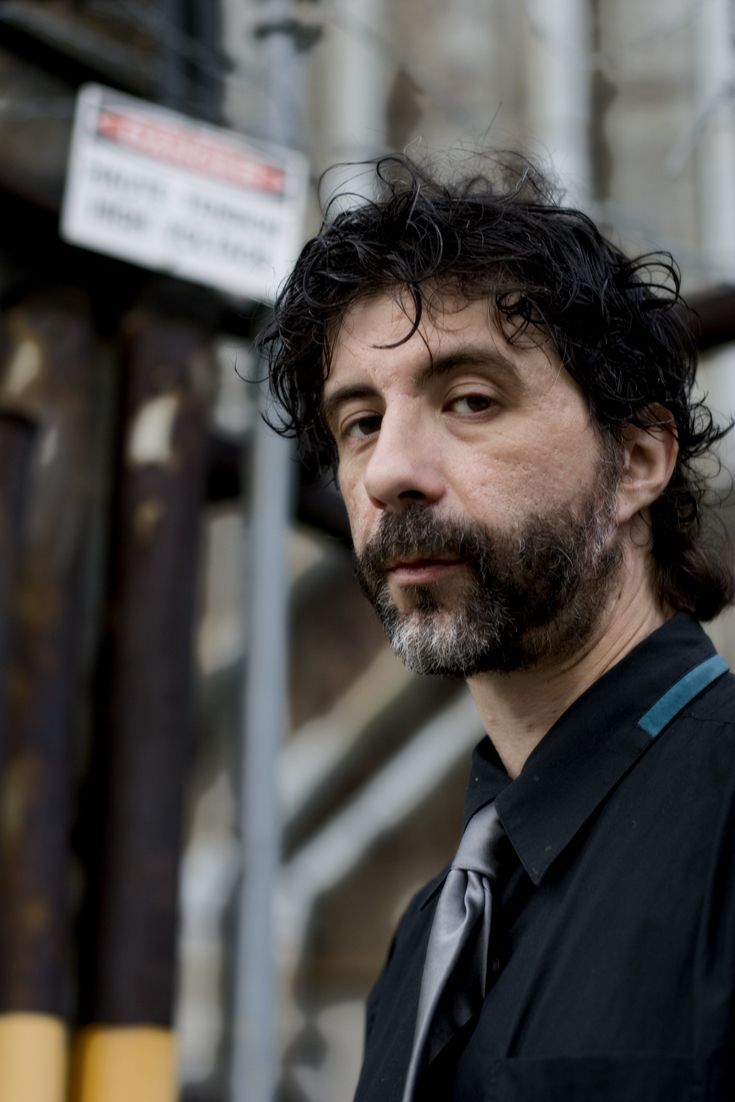 Dantec was born in Grenoble, France, the son of a journalist and a seamstress.

He grew up primarily in Ivry-sur-Seine near Paris. While still in high school he met Jean-Bernard Pouy, future author of noir novels such as “Le Poulpe”, who inspired Dantec to take an interest in noir fiction.

In the late 1970s, after graduating from college, Dantec put together a band called “État d’urgence” (“State of Emergency”) one of the first French punk acts. In 1977 the band changed its name to “Artefact”, but kept the punk ideology. “Artefact” was a concept-band, influenced by Suicide, Devo, Kraftwerk, Talking Heads and Public Image Limited. Dantec invented the concept of “Hard-Muzak” to define the sound of his band, as a mix of Industrial music and disco making the band the French equivalent of No-Wave bands from New York, and English ones from the post-punk. He pursued a career in “Artefact” (until the band’s breakup in 1981) while working as a copywriter in the advertising industry.

Dantec began writing seriously in the 1990s. His first novel, “La Sirène rouge” (“The Red Siren”), was published in 1993 as a part of the Série noire collection. The novel won the 813 Award for best crime novel. 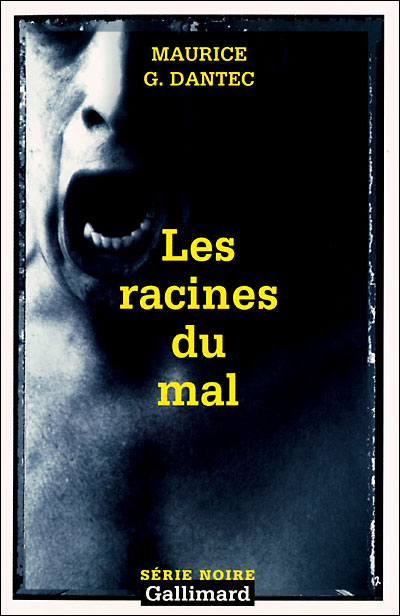 His second novel, “Les Racines du mal” (The Roots of Evil), appeared in 1995 and borders on cyberpunk fiction. The novel was successful commercially and was awarded the Grand Prix de l’Imaginaire and Prix Rosny-aîné. 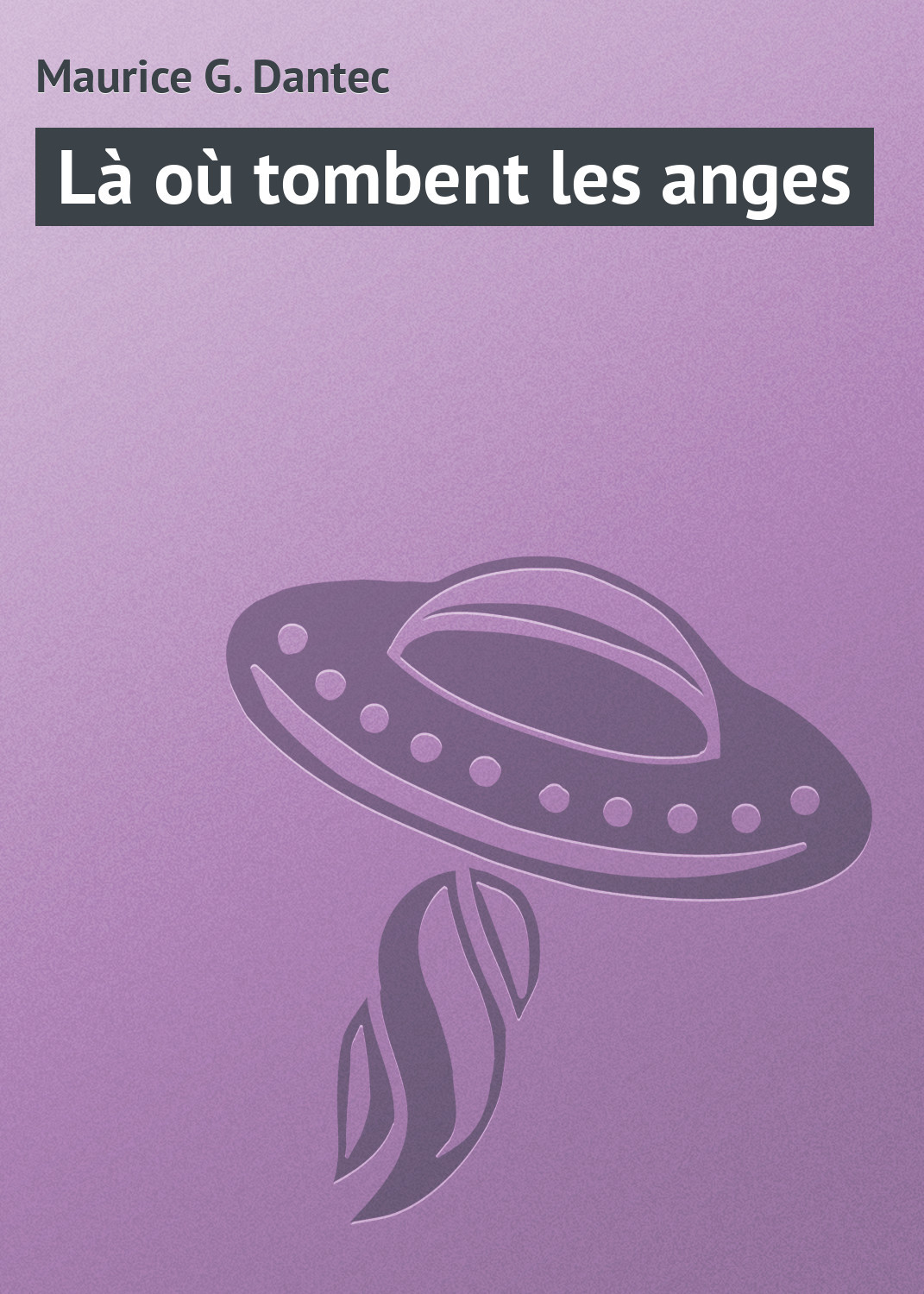 His classically cyberpunk novella “Là où tombent les anges” (Where the Angels fall), appeared the same year, in an extra edition of Le Monde. He worked with Richard Pinhas and Norman Spinrad for the group Heldon, under the project “Schizotrope” for 3 albums, including a North American Tour in 1999. 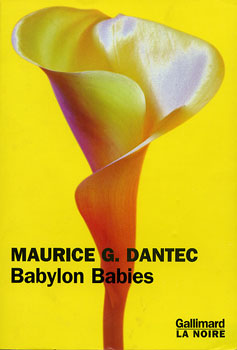 Maurice Dantec and his family relocated to Québec (Canada) in 1998, where he wrote his third novel “Babylon Babies“, which further explores the themes of decadence and apocalypse initially developed in “Là où tombent les anges”. “Babylon Babies” is influenced partly by Dantec’s interests in twentieth century French philosopher Gilles Deleuze, and shamanism. 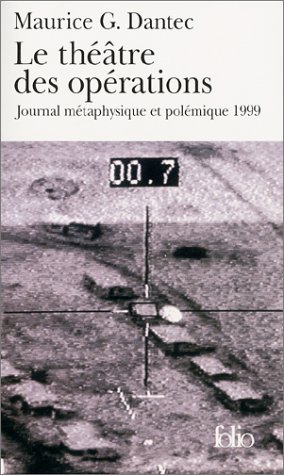 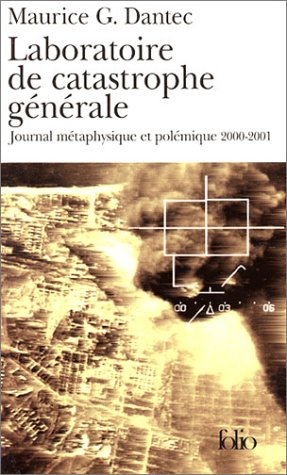 “Le Théâtre des opérations, journal métaphysique et polémique” (The Theatre of Operations, a Metaphysical and Polemical Journal) appeared in 2000, and is a polemical diary. Dantec followed this up in 2001 with “Laboratoire de catastrophe générale” (Laboratory of General Catastrophes). In both of these Dantec was influenced by French novelist and poet Léon Bloy’s diary, and especially by Bloy’s 1905 “Belluaires et porchers” (Gladiators and swineherds).

In his works, Dantec attempts to inventory the nihilisms of the 20th century. Inspired by Léon Bloy, he draws a cruel portrait of the vanities in the French literary milieu. The diary also mixes Dantec’s poetry, criticisms on rock music, essays on literature, technology, genetics, philosophy and politics. These diaries also explore the author’s rising interest in Christianity. “Villa Vortex – Liber Mundi, I” in 2003 opens a trilogy of novels, interconnecting metaphysical research (Esotericism), technology and the post-human, in a new formal approach. With this book Dantec is possibly the first French writer to acknowledge the new era opened by the events surrounding 9/11 in a narrative.

The third volume of his journal, following “Laboratoire de catastrophe générale”, was published by Éditions Albin Michel, in 2007.

Dantec wrote for the Canadian magazine Égards, a French-speaking and conservative magazine. 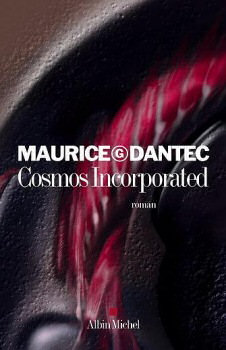 The novel “Cosmos Inc.”, was published in August 2005 by his new publishing house Albin Michel and is the first volume of a trilogy.

The first film adaptation based on the works of Dantec, “La Sirène rouge” (The Red Siren) directed by Olivier Megaton, was released in August 2002.

A film adaptation of “Babylon Babies”, the most cyberpunk of Dantec’s novels, has been produced under the direction of Mathieu Kassovitz as “Babylon A.D.” (2008), featuring Vin Diesel in the role of Thoorop.

His novel “Babylon Babies” was to be translated into English by Semio-text(e) in September 2005.

In May 2006 at the Franco/Irish Literary Festival he made a bilingual conference “ICH BIN EIN DUBLINER”, under the theme “Modern technology, its impact on the way we Live Together” discussing metaphysical and political positions. 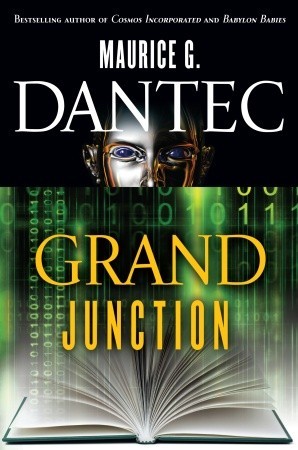 In August 2006 “Grande Jonction“, the second part of his “Christian-Futurism (Christian eschatology)” trilogy was published by Albin Michel. 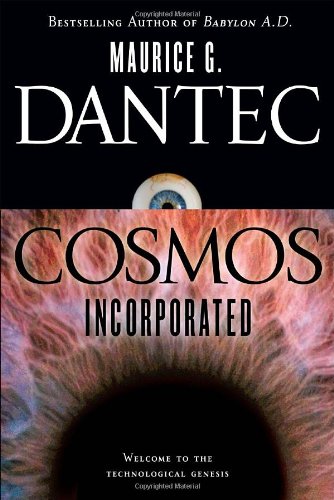 Co-creator with Richard Pinhas of the musical project Schizotrope