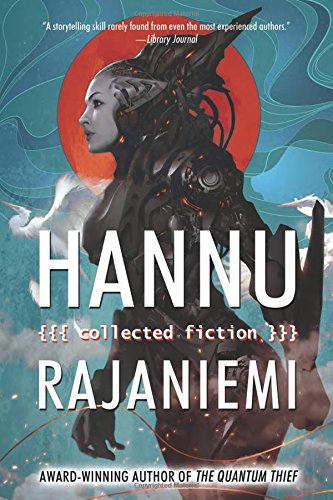 “Rajaniemi combines incredible technological expertise with such a vast imagination that many of his stories leave me overwhelmed by the worlds he creates. This collection demonstrates his breadth as well, involving everything from his invention of neurofiction to his stories of algorithmic romance to his tales that invoke ancient Finnish gods. Whatever the genre or subject, Rajaniemi’s stories are guaranteed to be interesting, unique, and utterly captivating. If a science fiction author’s job is to “think of impossible things,” then I can’t imagine anyone who does it better.” —Bookaneer

“Inside the firewall the city is alive. Buildings breathe, cars attack, angels patrol, and hyperintelligent pets run wild in the streets.

With unbridled invention and breakneck adventure, Hannu Rajaniemi is on the cutting-edge of science fiction. His postapocalyptic, postcyberpunk, and posthuman tales are full of exhilarating energy and unpredictable optimism.

How will human nature react when the only limit to desire is creativity? When the distinction between humans and gods is as small as nanomachines—or as large as the universe? Whether the next big step in technology is 3D printing, genetic alteration, or unlimited space travel, Rajaniemi writes about what happens after.” 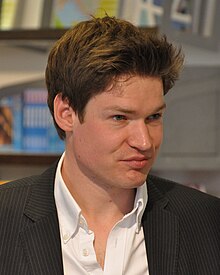 Hannu Rajaniemi (born 9 March 1978) is a Finnish author of science fiction and fantasy, who writes in both English and Finnish. He lived in Edinburgh, Scotland, nowadays in US and was a founding director of a commercial research organisation, ThinkTank Maths.

While pursuing his PhD in Edinburgh, Rajaniemi joined Writers’ Bloc, a writers’ group in Edinburgh that organizes semi-regular spoken word performances and counts Charlie Stross amongst its members. Early works included his first published short story “Shibuya no Love” in 2003 and his short story “Deus Ex Homine” in Nova Scotia, a 2005 anthology of Scottish science fiction and fantasy, which caught the attention of his current literary agent, John Jarrold.

Rajaniemi gained attention in October 2008 when John Jarrold secured a three-book deal for him with Gollancz,on the basis of only twenty-four double-spaced pages. 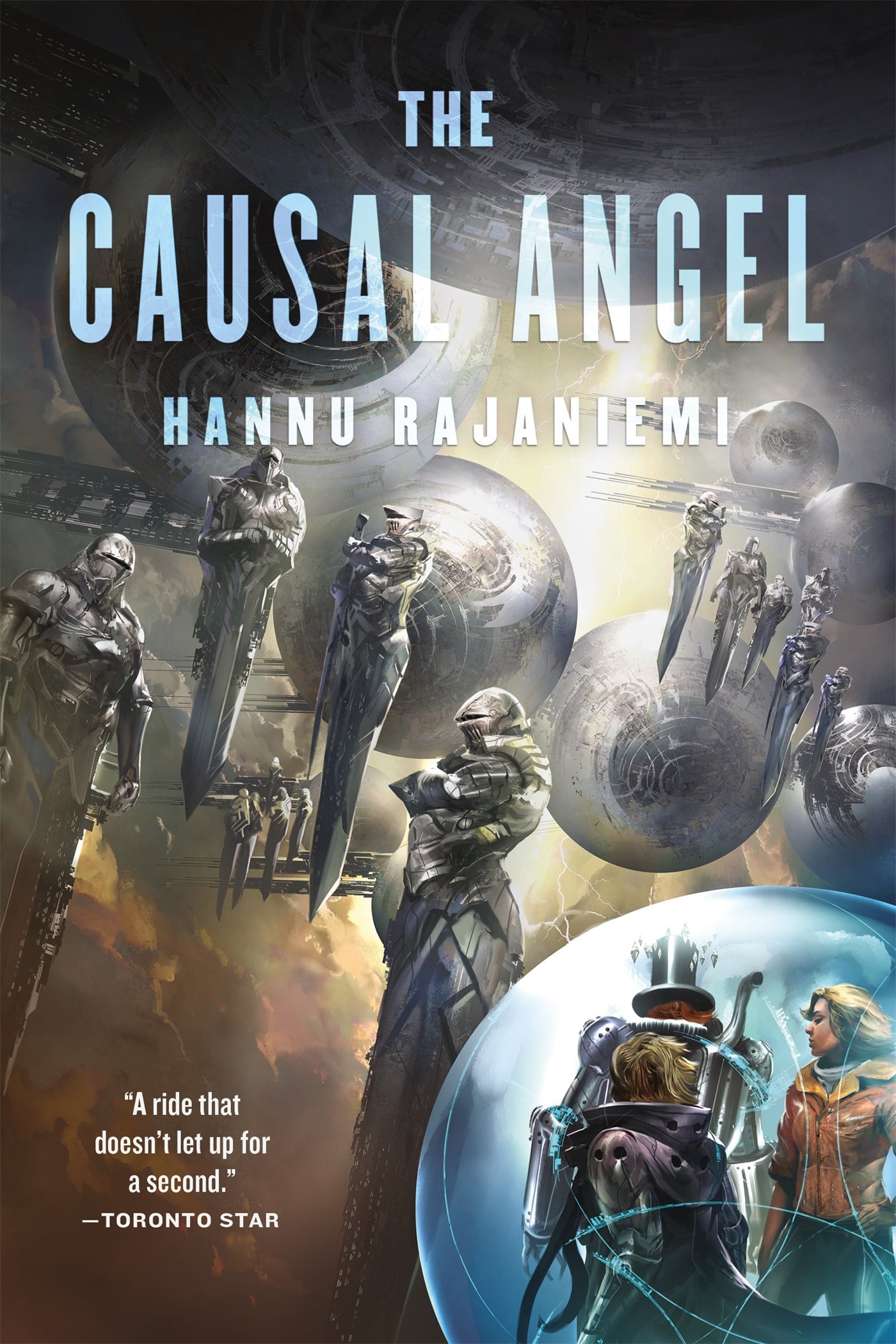 “Shibuya no Love”, Published in futurismic.com, 2003

“Elegy for a Young Elk”, published in Subterranean, Spring 2010 ; Won the award for short from in the 2011 Science Fiction & Fantasy Translation Awards.

“The Server and the Dragon”, Published in Engineering Infinity, edited by Jonathan Strahan, December 2010

“Words of Birth and Death” (2006, Bloc Press), as a limited edition chapbook. The 2013 Impac Literary Award : The SF Novel ”City of Bohane”

“It doesn’t look like this in outer space !”, The Science Fiction Art of Eyke Volkmer, Ulm SF Books Exhibition (Ulm City Gallery, Germany : 20th of September to the 23rd of November 2014)