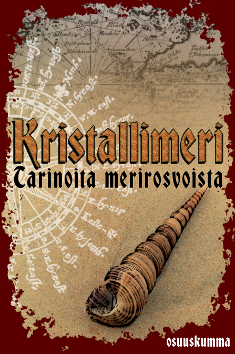 The 2016 Atorox Prize was won by the short story “Kaunis Ululian” (Beautiful Ululian) by Magdalena Hai (from the collection “Kristallimeri”/The Crystal Sea). The second place was won by “Ugrilainen tapaus”/The Ugrilainen Case (Spin 4/14) by Tuukka Tenhunen and the third place by “Didin historiat”/Didin Histories (Ports 4/14) by Oskari Rantala.

Finncon is a Finnish science fiction and fantasy convention held since 1986.

It was held for the first time in the city of Tampere in 2008 together with Animecon, in 2012 (without Animecon this time) and in 2016 returned to Tampere!

The number of visitors Finncon has previously attracted is around 4 000 people making it one of Europe’s largest science fiction and fantasy conventions. The convention location is the University of Tampere which is downtown, near the train station and a short way from several hotels, shops and markets.

The theme of Finncon 2016 are Fairy Tales, but the final program contained of course  many other themes as well. The final programming included itemes in at least YA literature, translations, fandom, media and of course plenty of science fiction and fantasy! In addition to the Finnish programme, there was also programming items in English and Swedish. 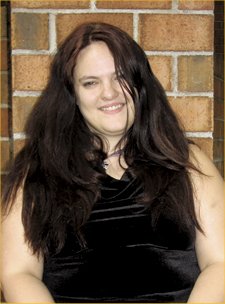 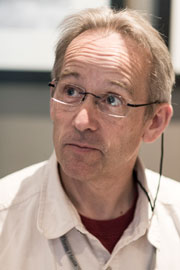 Finncon has literary Guests of Honor from around the world. The Guests of Honor for Finncon 2016 were author Catherynne M. Valente (US), author Jasper Fforde (UK),  author Anne Leinonen (Finland).

The Guest Scholar of the Finncon 2016 Academic Track was the Italian Professor Raffaella Baccolini.

The Fan Guest of Honor was  Eeva-Liisa Tenhunen (Finland).

The Guest Scholar of the Finncon 2016 Academic Track was Raffaella Baccolini who works as a Professor of English Literature at the University of Bologna, Italy.

Professor Baccolini has published several papers on dystopian fiction, which is one of the main themes of the Academic Track this year. Together with Tom Moylan, she has edited two definitive volumes on dystopia and utopia, “Dark Horizons: Science Fiction and the Dystopian Imagination” (Routledge 2003) and “Utopia-Method-Vision: The Use Value of Social Dreaming” (Peter Lang 2007). 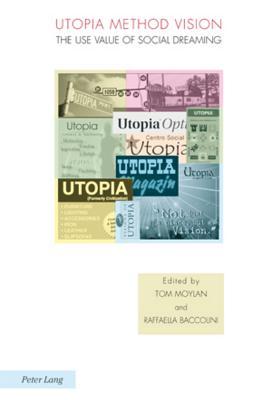 Rafaella Baccolini obtained her doctorate at the University of Wisconsin, Madison, in 1989, and has worked at the University of Bologna since 1990. Her areas of specialisation are contemporary and twentieth-century American and English Literature and gender studies. In particular, she has published on women’s literature; humour; feminist criticism; utopia, dystopia and science fiction; modernism; memory and nostalgia; trauma studies; young adults’ literature and cinema. She is co-editor of the series “Ralahine Utopian Studies” (Peter Lang) and of the online journal mediAzioni and a member of MeTRa (Centro di Studi Interdisciplinari sulla Mediazione e la Traduzione a opera di e per ragazze/i).

The Finncon 2016 Academic Track aimed to bring together a wide range of scholarly perspectives on the speculative and the fantastic, offering to the public a broad, interdisciplinary discussion on the many ways in which genres such as fantasy, science fiction and horror take their readers, users, and consumers to strange speculative worlds, from modern dystopias to classic fairylands.

The general theme of Finncon 2016 was Fairy Tales.

Fairy tales are a part of the shared human cultural heritage, and each culture has fairy tales of its own. Although fairy tales are often seen as children’s culture, fairy tale tropes and motifs may also belong to a galaxy far, far away, as they have become material for popular culture in many forms.

Finncon also wished to emphasise the fiction of dystopia. One of the most noticeable trends in speculative fiction has been the rise of dystopian themes and visions that expand from undesirable, oppressive societies to apocalyptic and post-apocalyptic scenarios of the future of the mankind and life on earth more generally. What is the attraction of these dark imaginations that also penetrate young adult fiction?

The Guest Scholar was Raffaella Baccolini (University of Bologna), who gave a plenary lecture and comment on papers.

The academic program track was open to all Finncon attendees.

Abstracts for the papers presented in the academic can be found here.

Finncon 2016 is one of the largest events in Europe for anyone interested in science fiction and fantasy. By tradition, it is free of membership fee, and offers you several programme tracks with presentations, panels and lectures on all aspects of science fiction and fantasy. The main language is Finnish, but there are programme tracks also in English and Swedish. For more information, see : http://2016.finncon.org/en/what-is-finncon/ .