The last issue of the famous french SF magazine ? Hopefully not !

“Fiction no.20 it’s here and it is beautiful ! But we must sadly report that this issue will be the last. When we launched our crowdfunding campaign, we’re hoping to publish at least this last issue. “- Fiction’s Editors 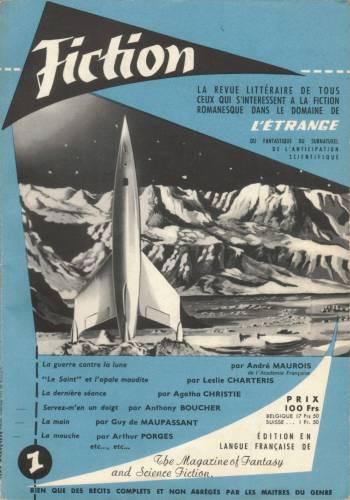 “The Fly” by Arthur Porges

“The Darker Drink” by Leslie Charteris

“Fiction” (subtitled “The literary magazine of all those who are interested by the fiction within the field of the bizarre, the fantastic, the supernatural, and scientific anticipation”), was launched in October 1953 by Opta Publishers in Paris, France. “Fiction” is the French SF magazine that had the greatest longevity, since it’s first series reached 412 issues up to 1990. 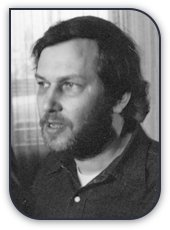 Alain Dorémieux, SF writer and translator of French science fiction, born August 15, 1933 in Paris and died on July 26, 1998 in Paris, France. Editor of “Fiction”, the leading magazine of science fiction and fantasy in France until 1990, which he edited for over twenty years. A literary prize for the first publication of young writers of science fiction was established in 2000 that bears his name.

Alain Dorémieux began as SF author in 1954 and became sub-Editor in November 1957 and Editor in December 1958. Under his influence, “Fiction” became so different from its Anglo-Saxon “Mother” by the establishing of an important critical feature who analysed the news of SF covered in literature, comics, movies, arts, etc. Jacques Goimard regularly contributed from 1962. 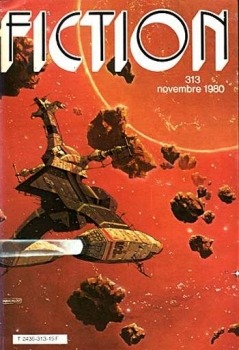 After several changes of editors (a period of uncertainty during which writers such as Joël Houssin and Patrice Duvic trying to direct the magazine), Dorémieux’s departure and the return (1980), Alain definitely left the magazine in October 1984. A new formula beggan, coordinated by Daniel Walther, Daniel Lemoine (translator) and Juliet Weigand (publication secretary). This series stoped in February 1990 with the 412 issue. 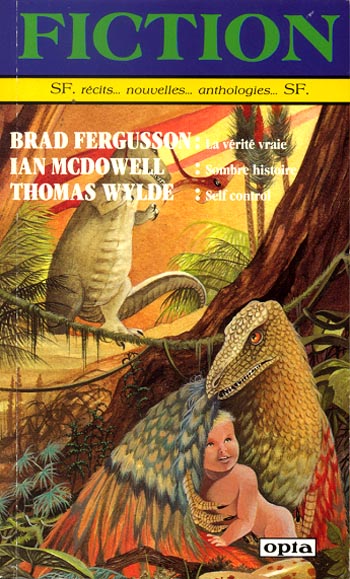 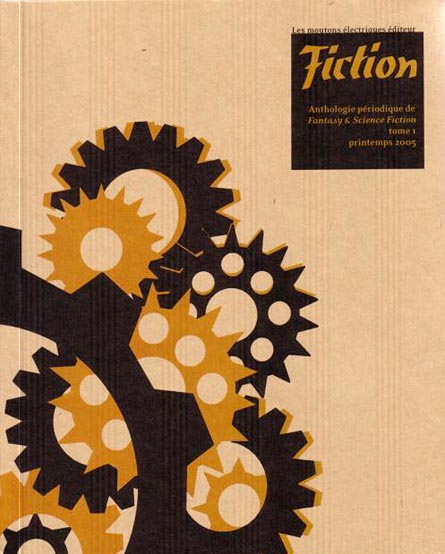 In 2005, under the impulse (stimulus in the form of a semi-annual anthology) of the “Moutons électriques” Publishers, “Fiction” was relaunched  in the form of a quarterly coordinated by Étienne Barillier , Christophe Duchet, Xavier Mauméjean, Laurent Queyssi  Jean-Jacques Regnier, André François Ruaud and Jean-Marc Tomi.

This new version was still the French edition of The Magazine of Fantasy & Science Fiction, adding Francophone SF and international SF (Canada, Spain, India, Japan, Serbia, etc.), as well as essays and interviews.

With André-François Ruaud as editor, “Fiction” was dedicated to the publication of French SF and international SF. After changing formats, “Fiction” passed under the aegis of the “Indés de l’imaginaire” Publishers from its issue 18 with a graphic composition by Aurélien Police and the addition of interviews and articles. 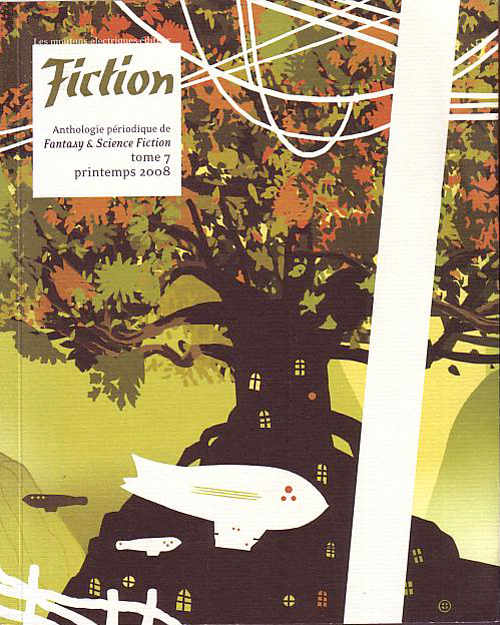 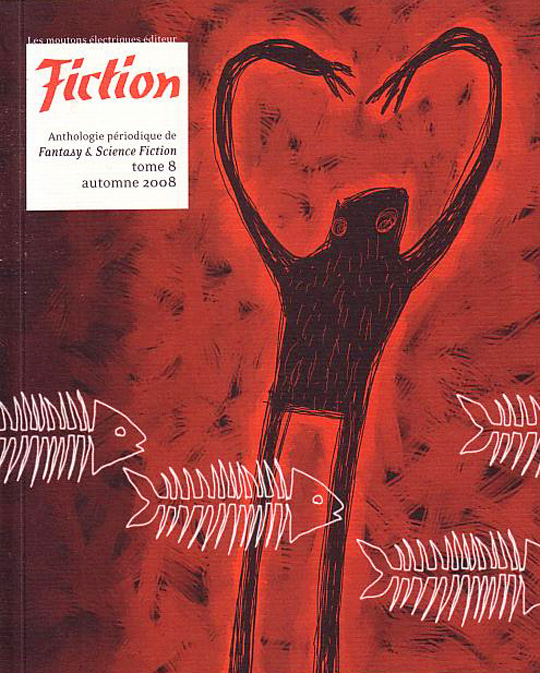 “Fiction” received in 2006 a special award from the Grand Prix de l’Imaginaire Prizes.