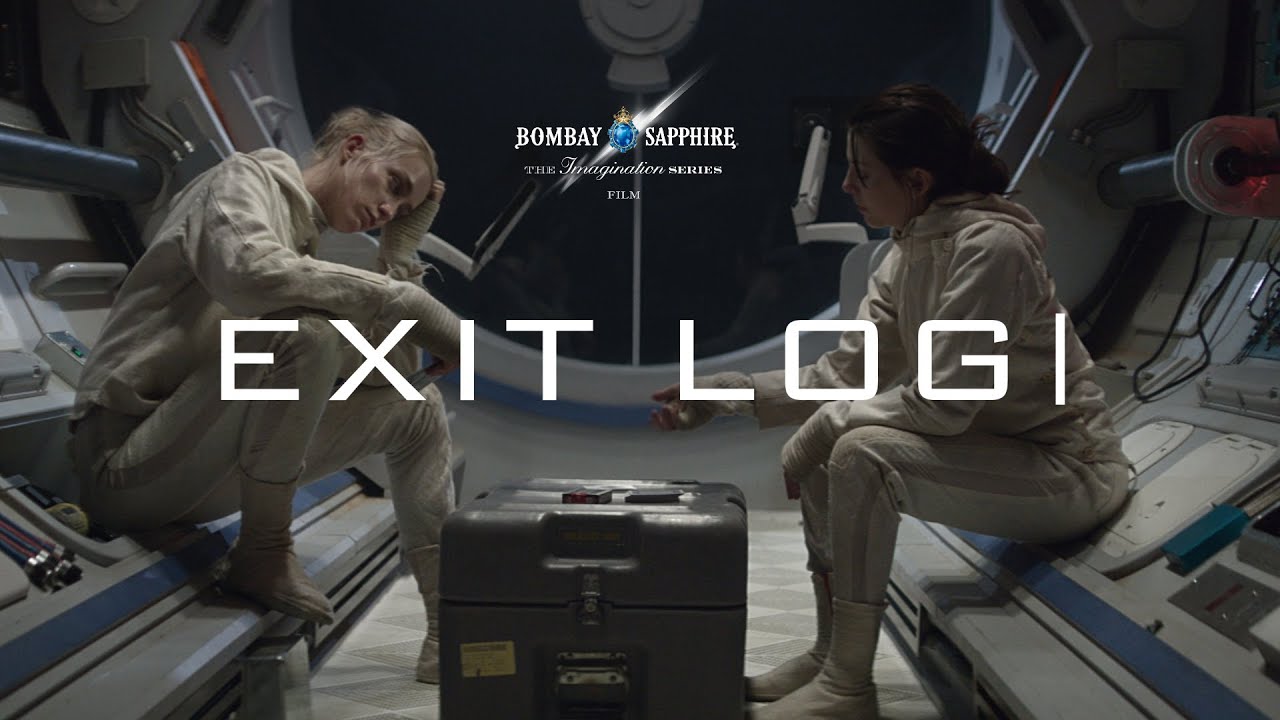 “What if you could tell a time travel story in one five minute sequence, a story where you started at the end and worked your way back to the beginning, that was  the inspiration behind my winning script.”- Chris Cornwell

During the 2014 New York’s Tribeca Film Festival, five short films were awarded at the Imagination Series Contest with the Bombay Saphire Award, the most relevant being the british SF „Exit Log” and the Fantastika one, the spanish „Graffiti Area”.

The “Imagination Series”, a new competition during the Tribeca Film Festival, challenged budding filmmakers from around the world to use their imagination to interpret a script by the Academy Award-winning screenwriter Geoffrey Fletcher. The entry consisted of a written treatment of the Script written in English (no longer than 500 words) for a short film, no longer than 5 minutes in length.

Adrien Brody, Geoffrey Fletcher and a panel of experts from the Tribeca Film Festival had shortlistest the four most imaginative ideas that went into production and a further five ideas to go forward to a public vote, the winner of which also got into production : „Exit Log”. Based on an outline script by Oscar-winner Geoffrey Fletcher, this year’s batch of films saw the writer’s words transformed into a SF drama, a dark thriller, a romantic comedy, a fast paced action film, and a suspenseful thriller.

“Exit Log“, presents a vision of the future where time travel has been invented and made an emergency safety feature on all space vessels. Inspired by the works of classic Science Fiction writers Phillip K. Dick and Isaac Asimov, Cornwell’s narrative sees shipmates Amy and Hannah activate their ‘timedrive’ to roll time back 3-minutes and find an escape from the critical situation they find themselves in. „In the future, Time Drives are installed on space ships as safety devices. In the event of emergency, they reset the ship by three minutes. Only one thing remains: the warning messages left in the Exit Log.

Somewhere in deep space, two engineers play a game of cards. One of them checks the Exit Log to find a message from herself. It tells her that something terrible will happen in the next three minutes, something that will make her activate the Time Drive. But that’s not all- it also gives her a dire warning not to trust the person she’s in the room with…

I really love eighties sci-fi that plays with big philosophical ideas, but in a really gritty, entertaining and fast-paced way. I wanted to tell a time travel story in real time, but about two characters trying to escape a time, rather than a place.

It’s tough getting short films made and it’s incredible to have this opportunity to let your imagination run wild.

Ridley Scott inspires me. He grapples with big ideas in a really visceral and meticulous way. I love that he doesn’t have to sacrifice entertainment for the idea or vice versa

Every story should reflect its medium and short film is no different. You can take a really crazy idea, run with it, and see what happens in a way that you couldn’t with a feature. The short running length is a fantastic restriction. It forces you to hone the idea and to express in its simplest, most powerful form.

The Internet has helped a lot. Not only does it help democratise access to the work you produce, but it means helps you to connect with other like minds across the world. Also, there’s so much choice online and that means that film-makers really have to fight to keep their audience’s attention. This can be a good thing !” – Chris Cornwell

Written by National Film and Television School graduate Chris Cornwell and directed by Gary Freedman, pick of the bunch „Exit Log” presents a vision of the future where time travel has been invented and made an emergency safety feature on all space vessels.  Sharing as much with Greek mythology, as it does with the SF narratives it hopes to emulate, director Gary Freedman and his production team opt not to rely heavily on the impeccably designed set and impressive VFX artists they have access to, instead putting the emphasis on engaging performances and tense drama. A two-hander revolving around the dialogue of the film’s desperate space engineers, actors Ruta Gedmintas and Ophelia Lovibond bring a compelling intensity to their roles, ensuring the success of transporting Cornwell’s story from script to screen.

The producer Tom Johnson comments, “Having worked with Gary on a few commercial projects we jumped at the opportunity to work with him on this short film. The project entailed building a space ship entirely in CG, designing, animating and comping three separate interfaces and extensive tracking and wire removal work. All of this was then polished off with a fantastic grade by Matt Osborne.”

2D Lead Artist Carl Norton added, “This project was a huge team effort with artists working across 3D, Flame, Nuke and AFX which meant we developed a really strong and reliable workflow to efficiently work together and complete the project on time. We’re all really proud of the finished film.”

Synopsis: „In 2249, two space engineer’s journey through deep space takes a dramatic turn when they discover an emergency message from the past. They’ll have just three minutes to decipher the message and decide their fate forever.” 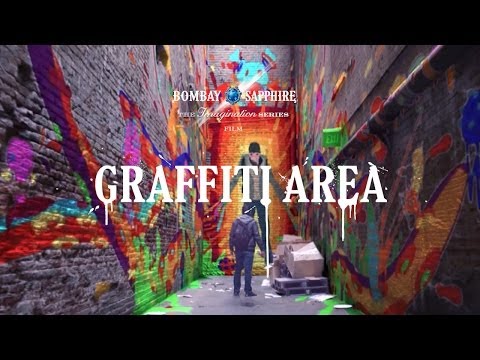 Synopsis: “A mesmerizing look at the inexplicable and unpredictable nature of our own fears. When two young graffiti artists start painting, the graffiti takes on a monstrous life of its own. Can they escape their own creation, or even themselves ?” To the right :  Spanish Director Maite Fernandez Perez looks over a location during the filming of her “Graffiti Area“

„This is about escapism. Two young people are painting a graffiti on a wall. Their graffiti is a message because they are frustrated and bored. But suddenly the graffiti absorbs their feelings. The graffiti becomes a monster and they run away.

I was present at the filming of Graffiti Area in Los Angeles so see all those professionals involved in the realization of my script was something really impressive. Watching the leap from paper to those alleys Downtown left me speechless.

I love writing short stories and I think short is the perfect way to express yourself. But change is something that takes time to create something delicate.” – Maite Fernandez Perez

“Graffiti Area”  (was written by Maite Fernandez Perez from Valencia, Spain, was directed by Hamburg-based weareflink and shot in L.A.) :

Congratulations to all winners !

Hugo Awards eligibility: “Letters to Tiptree”, with an an essay of Valentin D.Ivanov, for Best Related Work